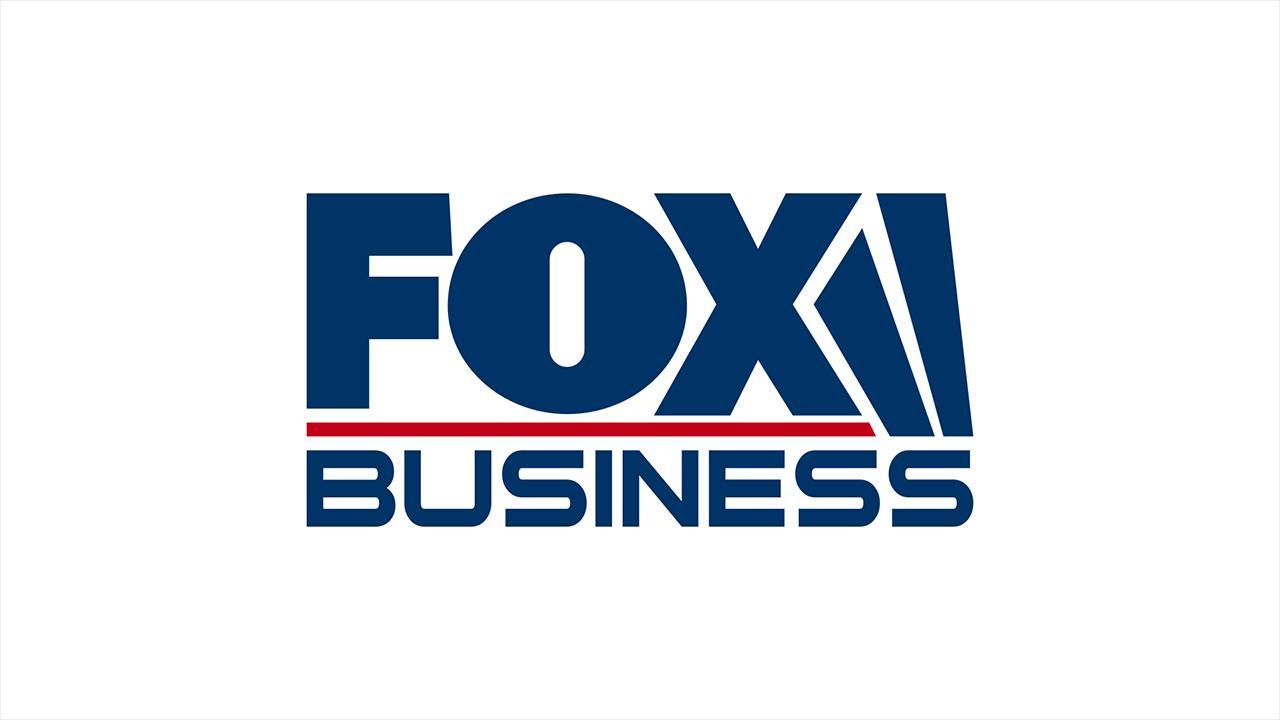 Senate Majority Leader Mitch McConnell, R-Ky., promised that approval of a new coronavirus relief package by the end of the year can be reached as lawmakers are set to return to work following Tuesday’s elections.

Senate Republicans are looking increasingly likely to hold onto their majority. However, they are still awaiting final results in North Carolina. Meanwhile, House Democrats saw a series of unexpected losses that could narrow their majority, though they are still expected to retain control.

McConnell noted that reaching an agreement on stimulus is "job one" when the Senate returns to session on Monday and expressed his hopes for a "more cooperative situation than we had."

"We applaud Senate Majority Leader McConnell for calling for enactment of pandemic relief during the lame duck session of Congress. American small businesses cannot afford for Congress to wait another three months to act," the U.S. Chamber of Commerce said in a statement. "We stand ready to help Sen. McConnell and all of Congress to get this much-needed legislation passed. A targeted package, along the lines proposed by the bipartisan Problem Solvers Caucus, will help small businesses, families, and the American economy recover and it deserves to be enacted into law.”

Despite House Speaker Nancy Pelosi, D-Calif., and Treasury Secretary Steven Mnuchin narrowing their differences on key aspects of the package in recent weeks, an immediate round of additional relief still appears out of reach as Democrat and Republicans continued to disagree on a price tag.

McConnell previously introduced a $500 billion targeted relief bill to the Senate floor, which included liability protection, a continuation of some federal unemployment benefits, additional small business funding through the Paycheck Protection Program, assistance to the postal service, and educational and child care support, though the measure was blocked by Senate Democrats.

The White House proposed a higher offer of about $1.8 trillion, which was also rejected by Pelosi for not doing enough compared to Democrats' proposal of a $2.2 trillion package.

McConnell acknowledged that state and local aid remains an obstacle to reaching an agreement and that Republicans may need to offer some concessions.

“This is a big item for Democrats as you can imagine and they’re still going to control the House but we’ll have to reach some kind of agreement ... it’s not something that my side is very fond of,” McConnell said. “I’d like to see it done a little more skillfully than simply providing borrowed money for everyone regardless of their need.”

In addition, McConnell said that both he and Pelosi have agreed on the need for an omnibus bill in December to avoid a potential government shutdown at the end of the year.

“It’s a basic function of government that we haven’t handled very well in recent years and we need to do that,” he said. “So we have two big things to do before the end of the year.”

The Kentucky Republican's comments come as the coronavirus pandemic has now infected more than 9.4 million Americans and has killed more than 233,000 Americans, according to the latest update from Johns Hopkins University.