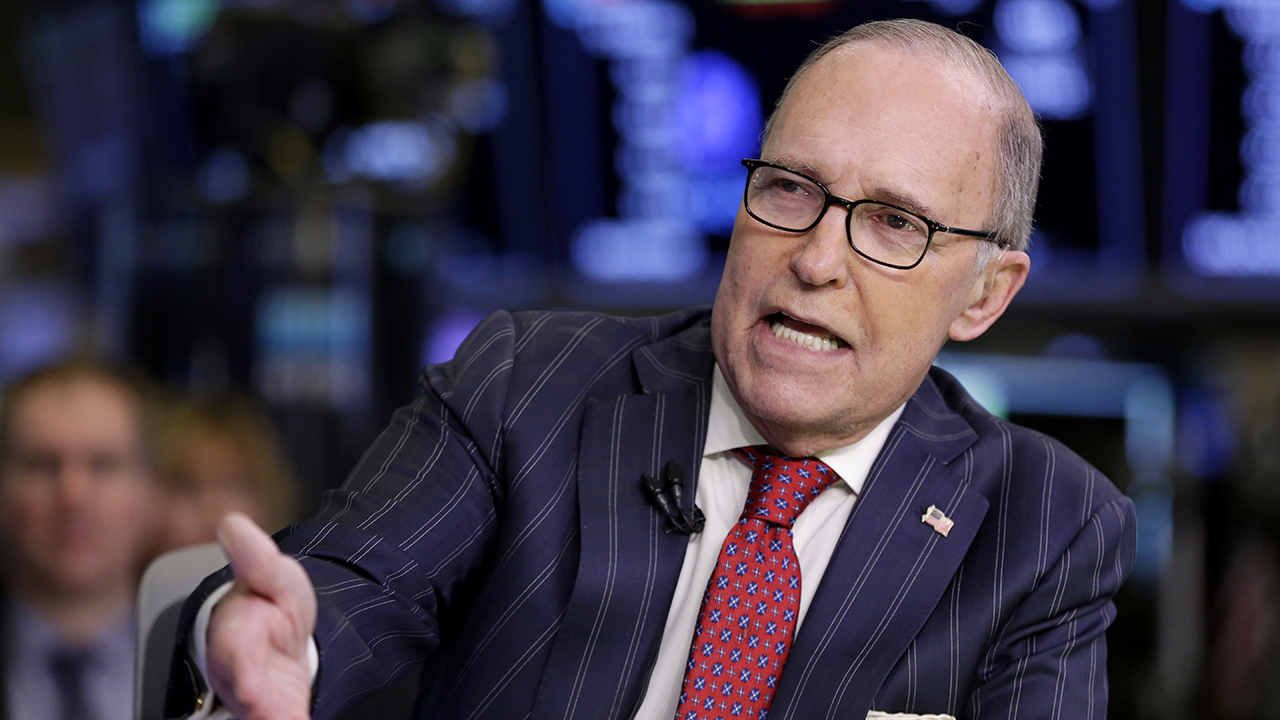 Kudlow: Nonfarm payrolls number is 'fluke,' no other data supports it

FOX Business' Larry Kudlow argues that the 266 thousand new jobs added in April seems too low in comparison to other indicators.

FOX Business' Larry Kudlow reacted to the April jobs report on "Mornings with Maria" Friday, and argued that 266,000 new jobs added seems too low when compared to other indicators. Kudlow said he expects that number to be revised "substantially."

LARRY KUDLOW: I think this whole number's a fluke and I think it's going to be revised substantially, you know, this happens with the nonfarm payrolls.

I mean, I think a 1% error margin is like 300,000 jobs or something. It's a fluky number. And the reason I say that is, no other data point supports this kind of number.

I mean, this number just doesn't jive with those numbers. And I think it'll be substantially corrected. And frankly, I wouldn't pay much mind to it one way or the other…

Don't judge the whole story by one number, and let's wait for revisions. You're going to see other stuff come out that's much, much stronger than this.

But again, when you see a number like this that so far, you know, two and three standard deviations away from whatever else is coming out, you have to scratch your head and you say, 'You know what? I don't buy it.'

I do think the Biden administration will use this and say, you know, we need another $4 trillion. Maybe they'll take it up to $6 trillion or $7 trillion now because one month of nonfarm payrolls were a little softer. I'm saying that as a joke, but I know that's how they're going to play their cards.

And I think that's the wrong approach, too. This number is a fluke. It doesn't have any meaning at all.