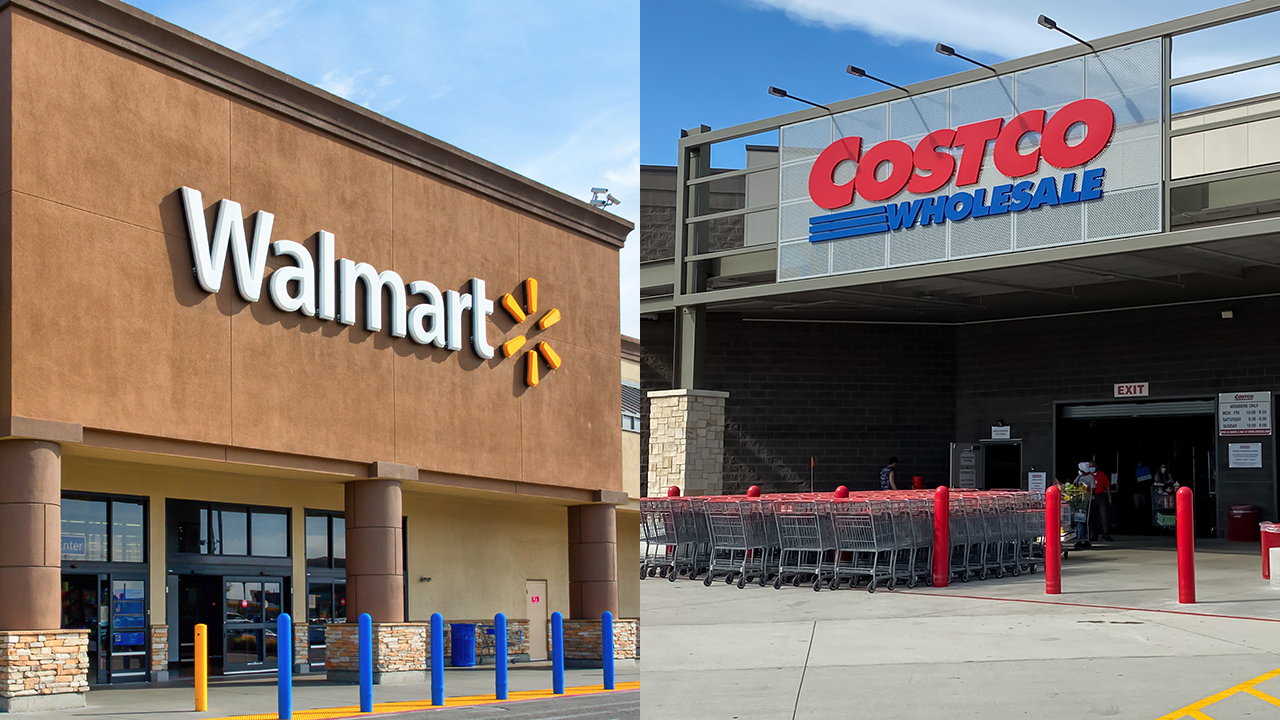 The latest jobs report is weaker than expected with only 266,000 jobs added in April. FOX Business' Cheryl Casone with more.

Many states have recently reinstated work search requirements and return-to-work incentive programs to get workers back on the job.

After April’s disappointing jobs report, it's evident companies are having trouble filling positions and trying different ways to get Americans back to work and boost the U.S. economy.

The U.S. economy added just 266,000 new jobs in April, according to data released Friday by the Labor Department. The unemployment rate unexpectedly rose to 6.1%. Economists surveyed by Refinitiv expected employers to add nearly 1 million jobs and the unemployment rate to fall to 5.8%.

But, as the economy continues to recover from the devastating effects of the coronavirus pandemic, companies are taking initiative and offering benefits, such as more pay and added bonuses, to get people back to work.

Here are some of the major companies offering return-to-work incentive programs.

The e-commerce company is increasing pay between 50 cents and $3 per hour for more than 500,000 workers in the U.S.

AMAZON HIKING WAGES FOR 500,000 WORKERS AMID HIRING SPREE FOR 'TENS OF THOUSANDS' OF JOBS

The fast-casual restaurant chain is offering free college tuition to employees who work at least 15 hours per week after four months on the job.

The wholesaler raised its minimum wage to $16 per hour to boost worker retention.

The fast-food chain is working to better pitch themselves as employers by focusing on the pay and benefits its employees want the most.

The store raised its minimum wage for 425,000 employees, increasing the average pay to $15 per hour.

The theme park is raising its minimum wage to $15 per hour in October 2021.

Others that are offering incentives include Jimmy John’s Gourmet Sandwiches, Royal Farms and Taco Bell.