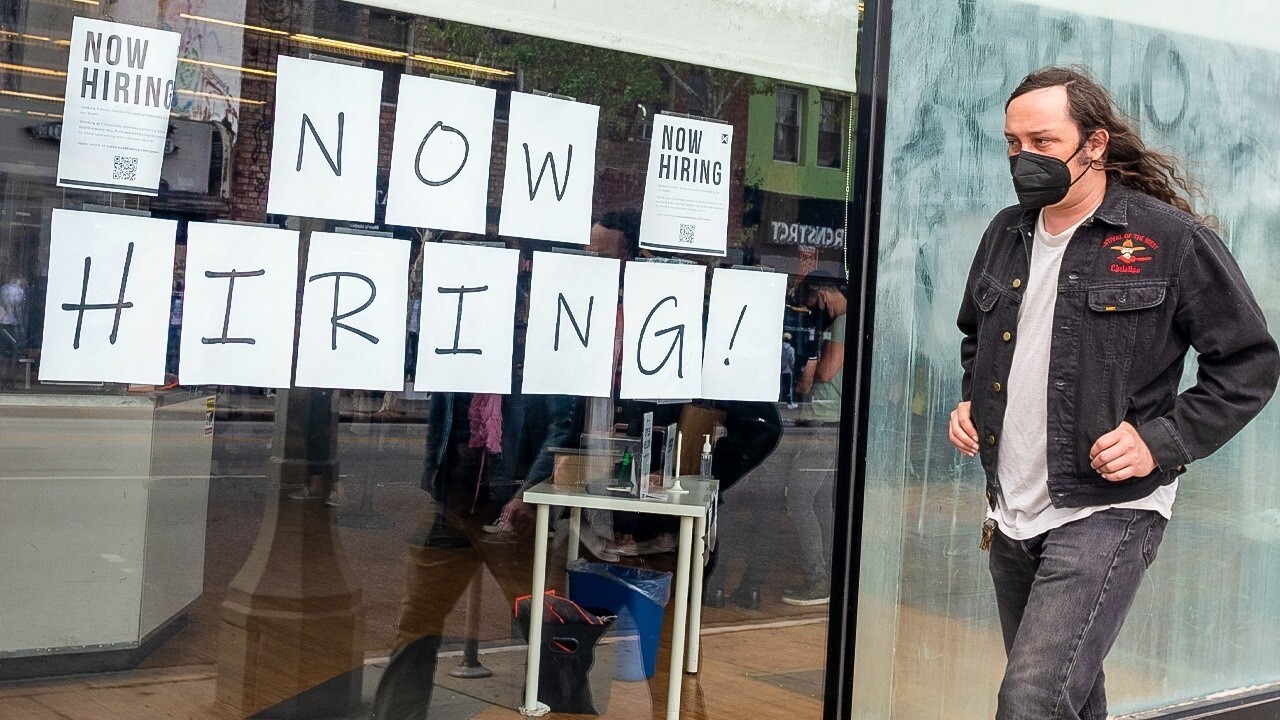 The Chateau on the Lake owner Edward 'Buddy' Foy, Jr. discusses the challenges of finding employees

The number of Americans filing for first-time unemployment benefits last week unexpectedly rose off the lowest levels since the outbreak of the COVID-19 pandemic.

Data released Thursday by the Labor Department showed 373,000 Americans filed for first-time jobless benefits in the week ended July 3, up from an upwardly revised 371,000 filings the week prior. Analysts surveyed by Refinitiv expected a decline to 350,000 filings.

Despite last week's small increase the number of initial jobless claims have been more than halved this year after reaching a peak of 904,000 in January. Almost 6 million people filed jobless claims in late March 2020 as lockdowns were put in place to slow the spread of COVID-19.

The number of jobless claims is expected to fall further in the weeks ahead as 26 states have already ended or announced the end of the $300 per week in supplemental benefits. The benefits will run out for the remaining states in September.

The decline in continuing claims comes after the Labor Department's Job Openings and Labor Turnover report released Wednesday showed there were 9.2 million job openings, holding near a record high.