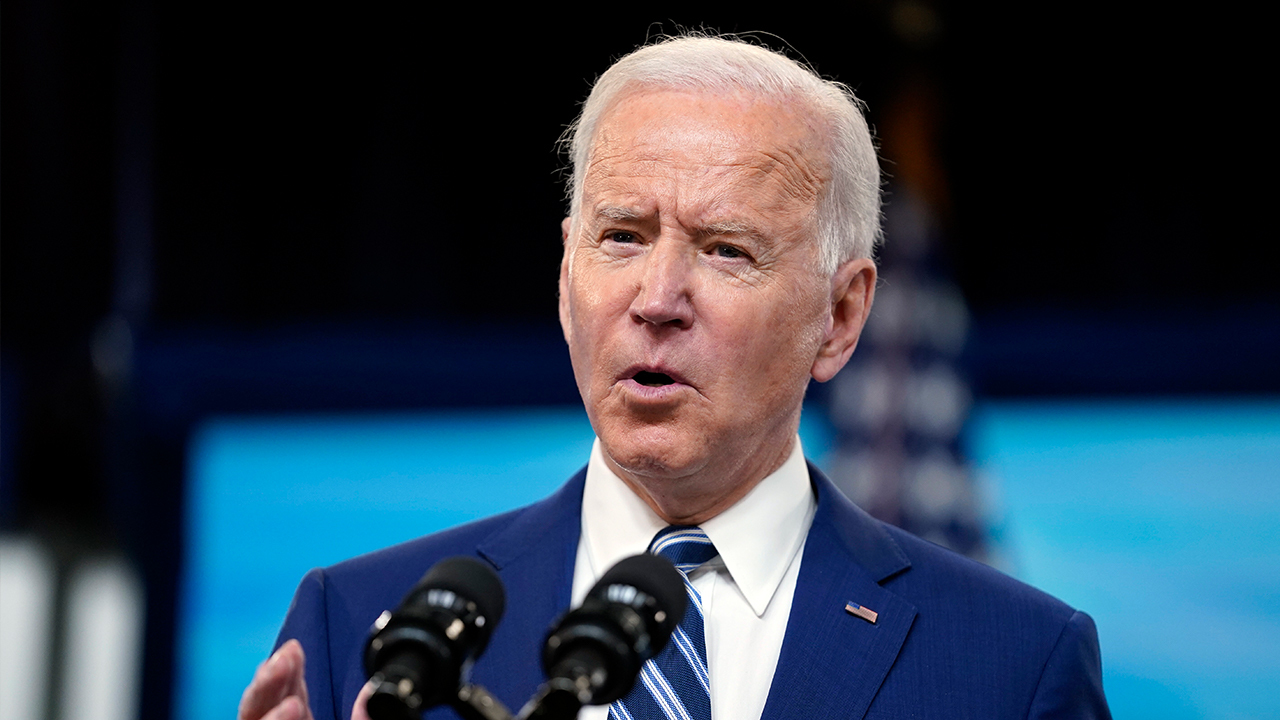 The Internal Revenue Service will start issuing tax refunds in May to Americans who already filed their returns but are eligible to take advantage of a new break on unemployment benefits.

The $1.9 trillion coronavirus stimulus plan that President Biden signed into law in March, known as the American Rescue Plan, waives federal income taxes on up to $10,200 in 2020 unemployment insurance benefits for individuals who earn less than $150,000 a year, potentially saving out-of-work Americans thousands of dollars from a surprise tax hit.

Workers can exclude the aid when calculating their modified adjusted gross income — meaning that an individual who earned $140,000 last year but collected $10,200 in jobless aid is still eligible to take advantage of the tax break. The break applies to this tax-filing season, which began Feb. 12 and ends May 17.

But some Americans who had filed their taxes before Biden signed the stimulus bill were left wondering whether they needed to file an amended return in order to claim the return. The IRS advised them to not file another return and promised to issue additional guidance about what to do.

On Wednesday, the agency confirmed that it will automatically issue refunds to eligible taxpayers.

It's still unclear whether states that count unemployment benefits as taxable income will waive the levy this year, too, and adhere to federal guidelines. Alabama, California, Montana, New Jersey, Pennsylvania and Virginia are the only ones to completely exempt it.