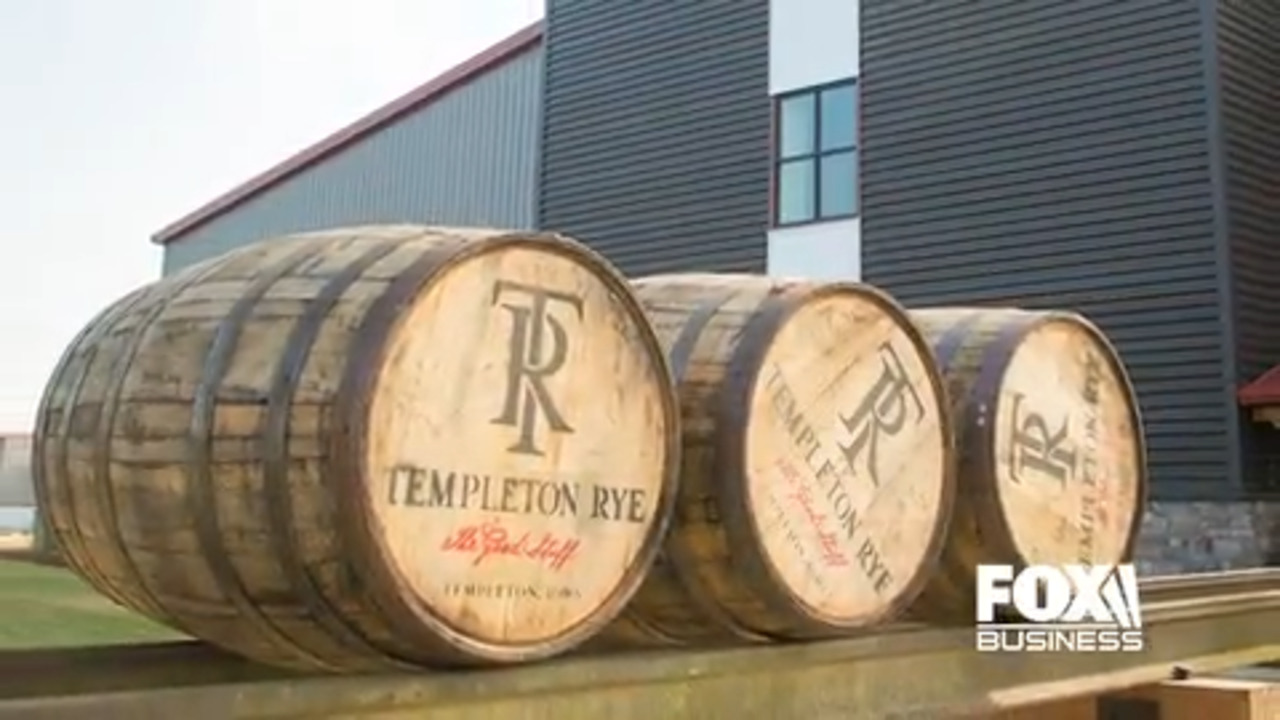 As record numbers of Americans lose jobs across the restaurant industry, five Midwest distilleries collaborated to help the industry that has long served and championed their beverages to consumers.

“The service industry is obviously very important to our business, it’s essential.” said Tim Grimes, the senior ambassador for Templeton Rye Distillery in Iowa. “We count on servers, bartenders, restaurants and bars alike to represent our product every day. We're on their back shelves, and more importantly, we go into their cocktails and they make us a part of their business. We wanted to say thank you for everything you do for us.”

The five distilleries came together to create a blended whiskey called "Distiller’s Handshake" in the hopes of supporting service staff in Iowa. All proceeds from the collaboration benefit the Iowa Restaurant Association and local Iowa bartenders.

“It was such a pivot from being competitors to collaborators, especially because most of us are from the same state,” said Grimes. “To bring all of our differences together and to work together for such a great cause was pretty special.”

Grimes explained to Fox Business that Templeton’s pivot to help the community went beyond creating new whiskey. He noted that Templeton Distillery was fortunate to not become as financially strapped as smaller distilleries and wanted to help in more ways. Templeton donated reverse osmosis water, an essential ingredient in hand sanitizer, through the Iowa prison system.

"Our first delivery was around 1000 gallons, which was four 250 gallon tubs of reverse osmosis water,” said Grimes. ”They contacted us three more times and we, of course, gave them all of that water, so 4,500 gallons in total. That water ended up being the base for hand sanitizer that was distributed all around the state to government businesses and offices and people who needed it.”

For more on how Templeton Rye Distillery pivoted to help its community, watch the full interview with Tim Grimes above.