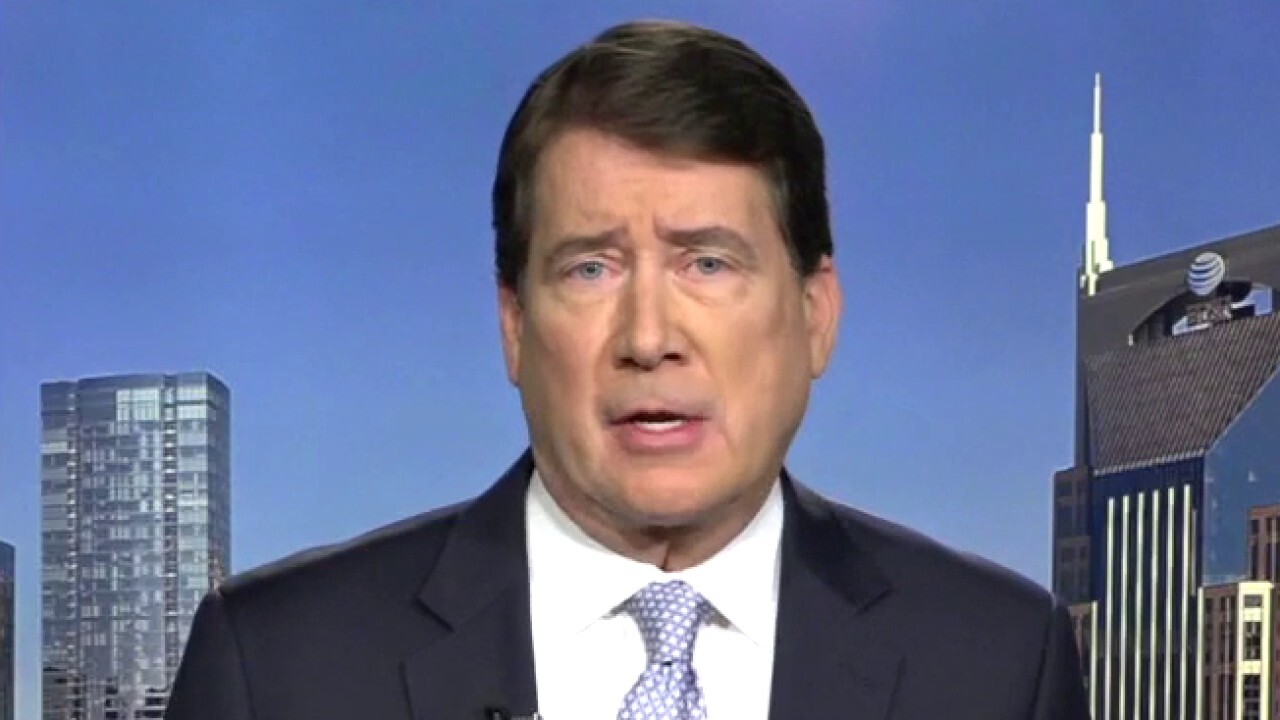 Soaring inflation is going to get worse, creating dire consequences for the U.S. economy, according to one economist.

Higher prices for food, gasoline and most other items helped pushed consumer sentiment to an 11-year low in October.

"It’s a bunch of nonsense what everybody is saying about how inflation is a good problem, and it’s just a consequence of our strong economy," he added. "A strong economy doesn't produce inflation. It actually produces the reverse, because a strong economy means that your economy is productive, you're producing more goods and services, and you're growing the supply. We have shortages because we have a weak economy."

Consumer prices accelerated at a 6.2% year-over-year pace in October, the fastest rise since November 1990, according to the Labor Department. Prices rose 0.9% for the month.

But Schiff said the real inflation rate is "well north of 10%" and "as bad, if not worse, than any year in the 1970s." The way the consumer price index is calculated was changed in the 1990s.

The passage of President Biden’s trillion-dollar bipartisan infrastructure package could cause prices to rise even faster, some experts say. The Biden administration, however, has insisted that the inflationary spike is a temporary byproduct of supply chain woes caused by the lingering pandemic.

Higher prices have already begun to eat away at disposable incomes that were built up during the pandemic.

"While consumers were able to enjoy very strong purchasing power since the pandemic started, it has recently shifted," wrote a Bank of America research team led by U.S. economist Michelle Meyer. "This is not because of a lack of income support but because more of that income is forced to go to higher prices."

Real average hourly earnings, which are adjusted for inflation, are down 1.2% year compared to last year. The drop comes as food and energy prices, which make up about 28% of expenditures for low-income consumers, have jumped 9.7% this year.

The one-two punch of higher inflation and softening consumer sentiment has caught the attention of the Federal Reserve, which is currently expecting to finish the tapering of its asset purchases in June before raising interest rates. However, investors are growing wary over the Fed’s timeline for rate hikes.