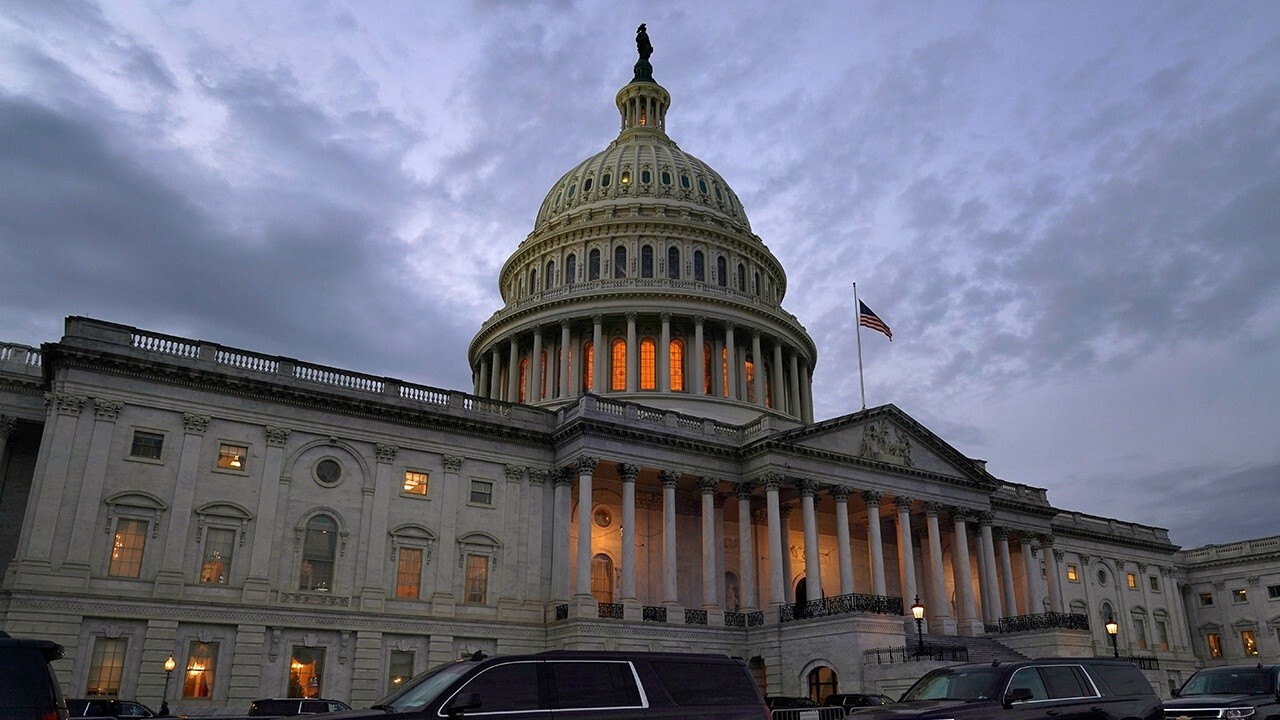 We can’t have ‘stimulated economy’ if US economy isn’t open: Rep. Hice

The global economy is poised for a strong recovery from the coronavirus pandemic in 2021, the International Monetary Fund said Tuesday, but still faces "exceptional uncertainty" from fresh surges and new variants of COVID-19.

The IMF predicted the global economy will grow 5.5% this year, an increase of 0.3 percentage points from its previous forecast in October, after a severe collapse in 2020. It sees global GDP increasing by 4.2% in 2022.

Multiple vaccine approvals, and the distribution of vaccinations in some countries, buoyed the institution's estimates. It also said that additional policy in a few large economies, including the U.S., which just last month approved a $900 billion stimulus package, had helped to strengthen the outlook.

The U.S. economy is forecast to grow by 5.1% in 2021, an upward revision of 2 percentage points, thanks in large part to emergency relief efforts by Congress. President Biden is also pushing lawmakers to pass another massive stimulus package that includes a third cash payment, expanded unemployment benefits and funding to accelerate vaccine distribution.

Still, the IMF warned global activity would remain well below pre-crisis projections made one year ago, particularly as new strains of the virus -- which appear to be more contagious -- continue to pose risks.

“Much now depends on the outcome of this race between a mutating virus and vaccines to end the pandemic, and on the ability of policies to provide effective support until that happens,” IMF chief economist Gita Gopinath said in a blog post. "There remains tremendous uncertainty and prospects vary greatly across countries."

Close to 90 million people are likely to fall below the extreme poverty threshold as a result of the pandemic. Large numbers of people worldwide remain unemployed or underemployed, including in the U.S., where there are roughly 9.8 million more Americans out of work compared to February, before the crisis began.

“Policy actions should ensure effective support until the recovery is firmly underway, with an emphasis on advancing key imperatives of raising potential output, ensuring participatory growth that benefits all, and accelerating the transition to lower carbon dependence,” Gopinath said.