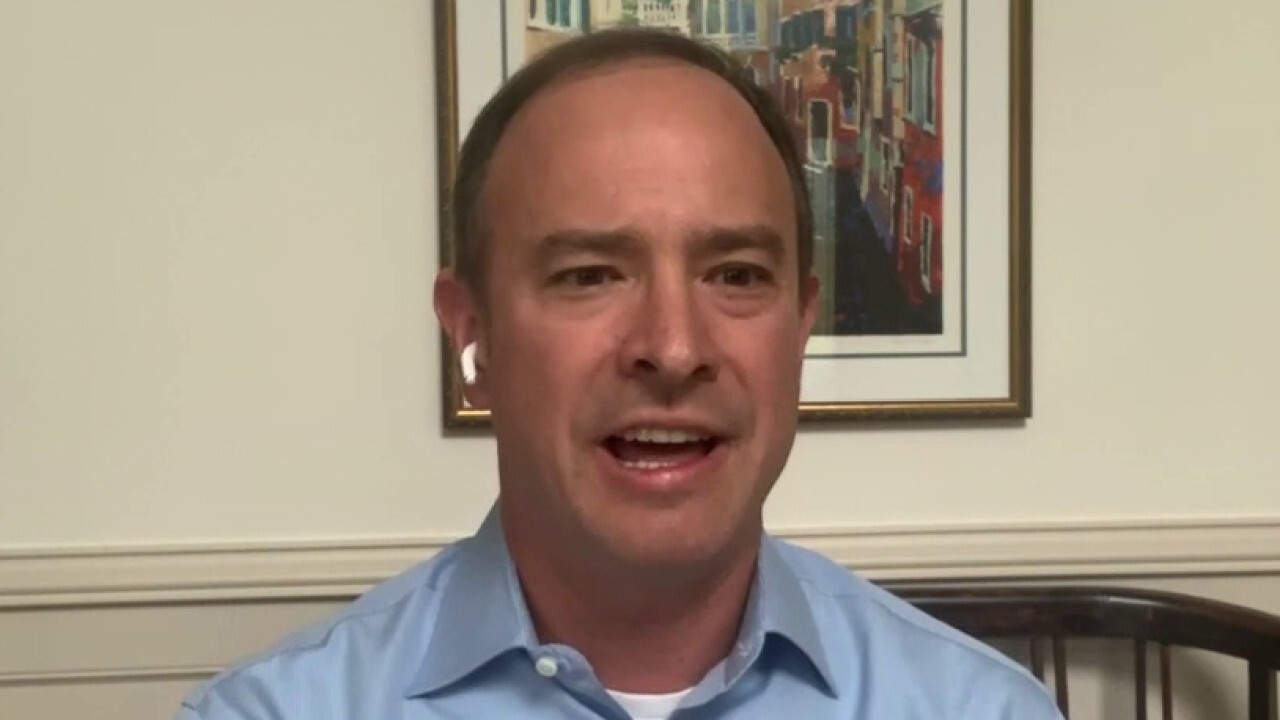 Ford Motor Co. is staffing up in order to meet strong demand for its all-electric F-150 Lightning truck.

The Detroit-based automaker will invest an additional $250 million and add 450 jobs across three Southeast Michigan plants to ramp up capacity of the F-150 Lightning. The investment and new jobs will enable Ford to produce 80,000 trucks a year.

"We knew the F-150 Lightning was special, but the interest from the public has surpassed our highest expectations and changed the conversation around electric vehicles," said Ford Executive Chair Bill Ford. "So we are doubling down, adding jobs and investment to increase production."

The ramp up comes just over a month after Ford and other U.S. automakers pledged that 40% to 50% of their sales by 2030 would be of electric vehicles. President Biden last month signed an executive order calling for half of all vehicles sold by 2030 to be electric.

Competition within the space is starting to heat up as Amazon- and Ford-backed startup Rivian earlier this week became the first to produce an electric pickup truck. General Motors Co.’s GMC Hummer is expected to be next in line followed by models from Ford, Tesla Inc., Lordstown Motors Corp and others.

Ford announced in February that it would invest $29 billion in electric and autonomous vehicles through 2025.