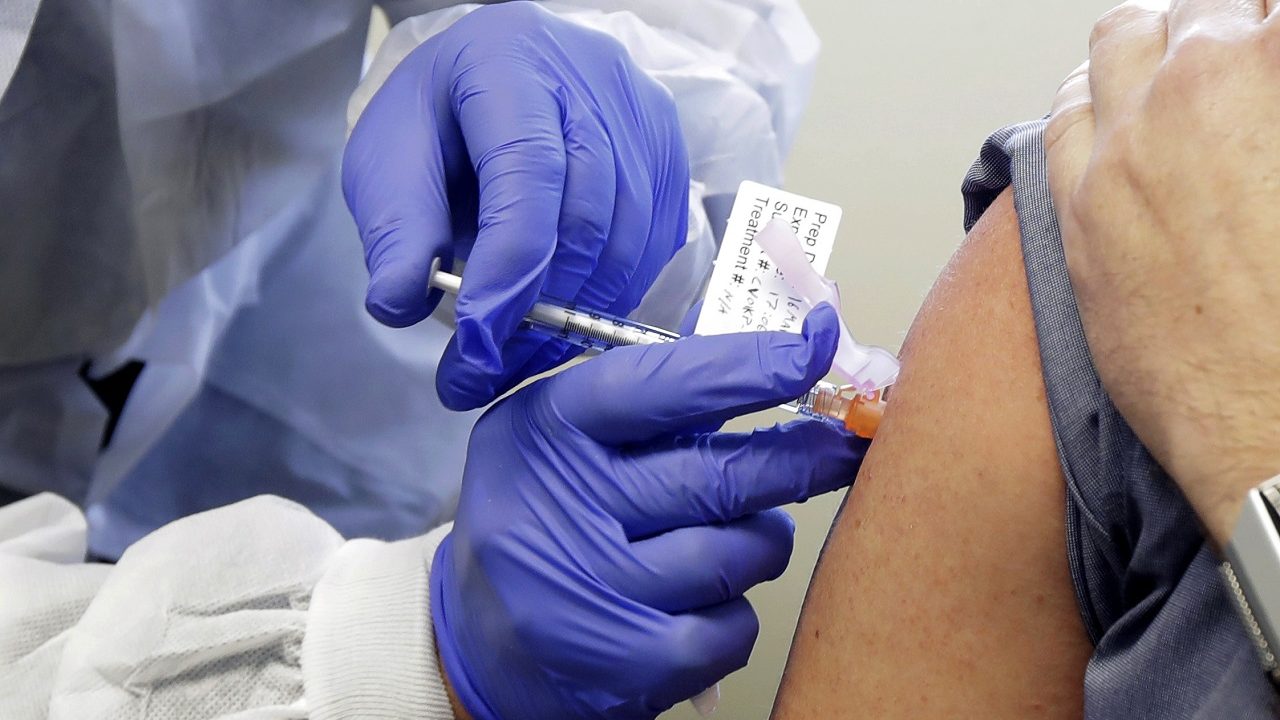 The U.S. economy likely gained steam in the second quarter, with the pace of growth probably the second fastest in 38 years, as massive government aid and vaccinations against COVID-19 fueled spending on travel-related services.

The anticipated acceleration in gross domestic product last quarter would lift the level of GDP above its peak in the fourth quarter of 2019. Even with the second quarter likely marking the peak in growth this cycle, the economic expansion was expected to remain solid for the remainder of this year.

A resurgence in COVID-19 infections, driven by the Delta variant of the coronavirus, however, poses a risk to the outlook. Higher inflation, if sustained, as well as ongoing supply chain disruptions could also slow the economy. The Commerce Department will publish its snapshot of second-quarter GDP growth on Thursday at 8:30 a.m EDT.

"Consumers have plenty of income and wealth ammunition to support consumer spending, while business inventories remain lean and restocking efforts are poised to support business investment and overall GDP growth substantially in the second half of the year," said Sam Bullard, a senior economist at Wells Fargo in Charlotte, North Carolina.

The Federal Reserve on Wednesday kept its overnight benchmark interest rate near zero and left its bond-buying program unchanged. Fed Chair Jerome Powell told reporters that the pandemic's economic effects continued to diminish, but risks to the outlook remain.

The economy likely grew at an 8.5% annualized rate last quarter, according to a Reuters survey of economists. That would be the second-fastest GDP growth pace since the second quarter of 1983. The economy grew at a 6.4% rate in the first quarter, but that is subject to revision.

With the second-quarter estimate, the government will publish revisions to GDP data. Given that this is not a comprehensive benchmark revision, economists expect only modest changes to previously published estimates.

The National Bureau of Economic Research, the arbiter of U.S. recessions, declared last week that the pandemic downturn, which started in February 2020, ended in April 2020.

Economists expect growth of around 7% this year, which would be the strongest performance since 1984. The International Monetary Fund on Tuesday boosted its growth forecasts for the United States to 7.0% in 2021 and 4.9% in 2022, up 0.6 and 1.4 percentage points respectively, from its forecasts in April.

President Joe Biden's administration provided $1.9 trillion in pandemic relief in March, sending one-time $1,400 checks to qualified households and extending a $300 unemployment subsidy through early September. That brought the amount of government aid to nearly $6 trillion since the pandemic started in the United States in March 2020.

Nearly half of the population has been vaccinated against COVID-19, allowing Americans to travel, frequent restaurants, attend sporting events and engage in other services-related activities that were curbed early in the pandemic.

The pick-up in services likely boosted consumer spending in the second quarter, with double-digit growth anticipated in the segment that accounts for more than two-thirds of the U.S. economy. While spending on goods remained strong, the pace likely slowed from earlier in the pandemic, when Americans were cooped up at home.

Some of the slowdown in goods spending reflects shortages of motor vehicles and other appliances, whose production has been hampered by tight supplies of semiconductors across the globe. Higher prices, with inflation above the Fed's 2% target, could also be causing some to postpone purchases.

Though the fiscal boost is fading and COVID-19 cases are rising in states with lower vaccination rates, consumer spending will likely continue to grow.

"Those states also tend to be the ones most resistant to public health measures to combat the pandemic, such as mask mandates and limits on indoor activities," said Gus Faucher, chief economist at PNC Financial in Pittsburgh, Pennsylvania.

"Thus, the types of widespread restrictions on economic activity seen earlier in the pandemic, and then again in late 2020 and early 2021, are unlikely to be widely reimposed, which will greatly limit the economic fallout from the Delta variant and increasing coronavirus cases."

A separate report from the Labor Department on Thursday is likely to show the labor market recovery gaining traction. According to a Reuters survey, 380,000 people likely filed new claims for unemployment benefits last week.

Initial claims rose to a two-month high in the week ended July 17, but economists blamed the jump on difficulties stripping out seasonal fluctuations from the data.

"The likely temporary rise in initial claims could partly be related to seasonal adjustment issues or a larger reduction in employment in the auto sector around the usual break in summer auto production given supply issues facing the industry," said Veronica Clark, an economist at Citigroup in New York.

The economy likely received a further boost from business investment, especially on equipment, as companies ramp up production, though spending on nonresidential structures such as mining exploration, shafts and wells probably declined for a seventh straight quarter.

Trade was likely a drag on GDP growth for a fourth straight quarter as strong demand sucked in imports. Expensive building materials and soaring house prices likely weighed on the housing market in the second quarter.

Inventories, which were sharply drawn down in the first quarter, are a wild card. Supply constraints have made it difficult for businesses to replenish stocks. An improvement is, however, expected in the second half as spending shifts further to services from goods.