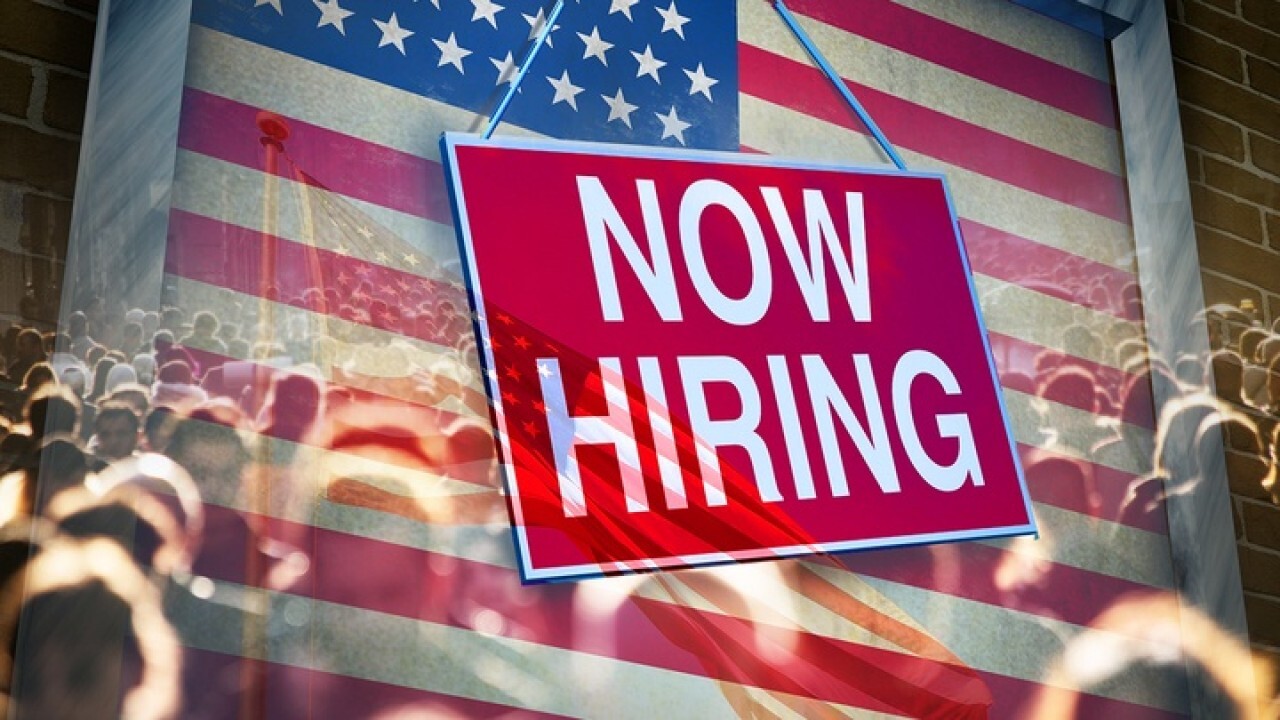 The number of Americans filing for first-time jobless claims last week fell to the lowest level since the outbreak of COVID-19, according to the Labor Department.

Data released Thursday showed 547,000 Americans filed for first-time unemployment benefits in the week ended April 17, below the 617,000 that analysts surveyed by Refinitiv were anticipating. Last week’s total of 576,000 first-time filings was revised up by 10,000 to 586,000.

About 8 million fewer Americans are working now than before the pandemic.

Continuing claims for the week ended April 10, meanwhile, fell to 3.674 million, but were above the 3.667 million that was expected.

Despite the decline in both initial and continuing claims, the number of Americans receiving some form of jobless benefits rose by more than 491,000 to 17.4 million.

Jobless claims hit a record 6.2 million in April 2020 as nonessential businesses were ordered to close their doors in an effort to help slow the spread of COVID-19.

The April jobs report will be released on May 7.