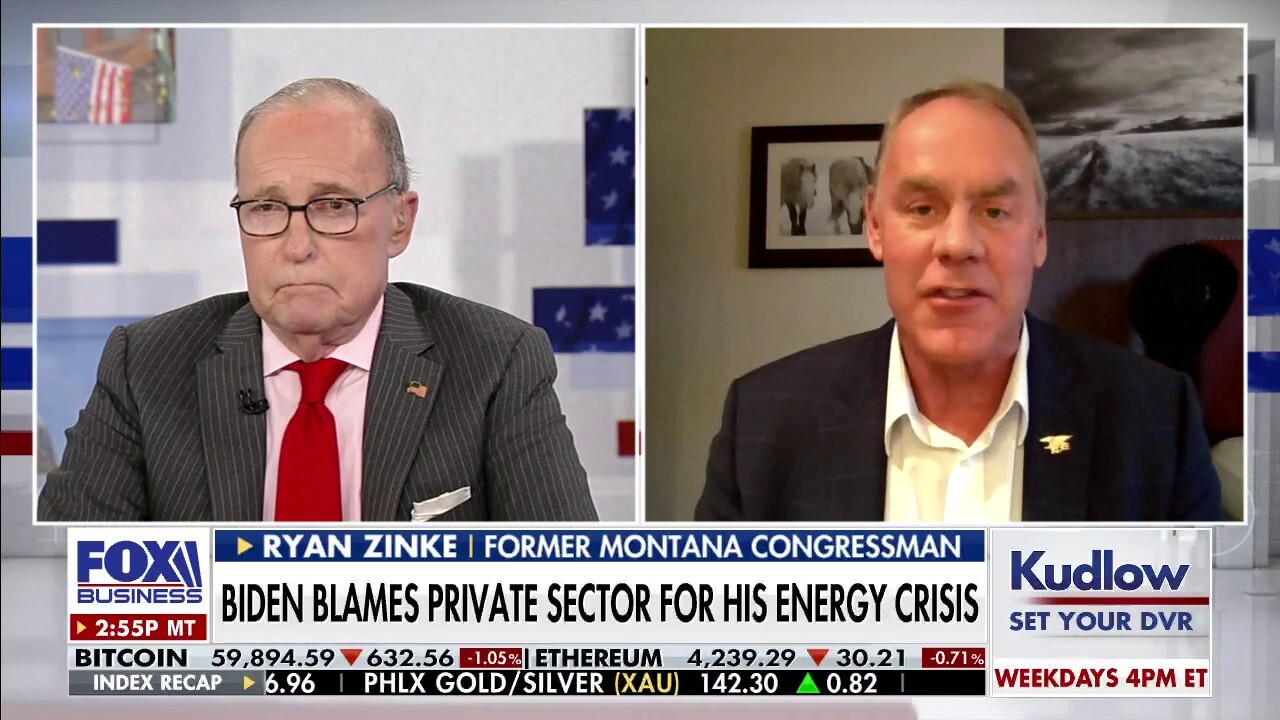 Americans’ demand for firewood is on the rise thanks to surging fuel prices and firewood suppliers are struggling to keep up.

Yakelin Vigil, who runs OC Firewood Delivery in Southern California, told FOX Business there has been a sharp increase in demand compared to last year.

A cord of firewood.  (usda.gov)

"We have been running out," Vigil said, adding she has had to sell firewood in smaller bundles. "We didn’t remove a lot of trees, so we didn’t have enough to split – not even for sales this year."

She blamed the COVID-19 pandemic and its impact on the economy for driving the shortage.

Phil Clement, who has operated Phil’s Firewood for nearly 30 years in Jefferson County, New York, told FOX Business that keeping up with the high demand has been a "struggle."

"It’s been a lot busier than we’ve had in the past. It’s just never-ending," Clement said. "It seems like as soon as you’re getting caught up, the phone rings again and you get more orders."

Clement said high fuel prices are unquestionably to blame for the demand for firewood.

"Everybody’s worried about (firewood) prices because firewood follows the price of oil," Clement said. "It takes diesel fuel to produce the firewood because logging and everything like that runs on diesel fuel."

HOW MUCH YOUR CHRISTMAS TREE COULD COST THIS YEAR

Clement has had to factor the rise in production costs into the price of firewood. Last year’s face cords, for instance, were around $90. This year, they’re around $115.

"If the price goes up on supply, obviously, the retail price has got to go up because of it, because my supply prices go up and my cost prices go up due to fuel," Clement said. "I’m just going to adjust my retail prices."

But going through winter and into spring, Clement said his biggest concern at the moment is availability.

Bob Henritze, who runs the Firewood Company in North Carolina, told FOX Business his company sold almost exclusively to commercial interests before the COVID-19 pandemic but has since expanded to residential homes.

AS GAS PRICES SURGE, HERE ARE 3 WAYS TO MAKE ROOM IN YOUR BUDGET

"When COVID came, we got crushed," Henritze told FOX Business. "So, we shifted to residential."

Henritze's firewood orders from residential homes have been "exploding," he said. "I can’t keep up with demand," he said.

Henritze also linked more people escaping the cities for suburban and rural life as a possible factor for the rise in firewood demand.

He said he has managed to keep prices stable over the years but fears he may have to raise them as much as 10-15% because of rising fuel costs.

"Firewood has always been perceived as an inexpensive commodity product," Henritze said. "But it’s very difficult and expensive to get out of the woods."

According to the Labor Department, the consumer price index climbed 6.2% year over year in October. The increase marked the largest annual gain since November 1990.