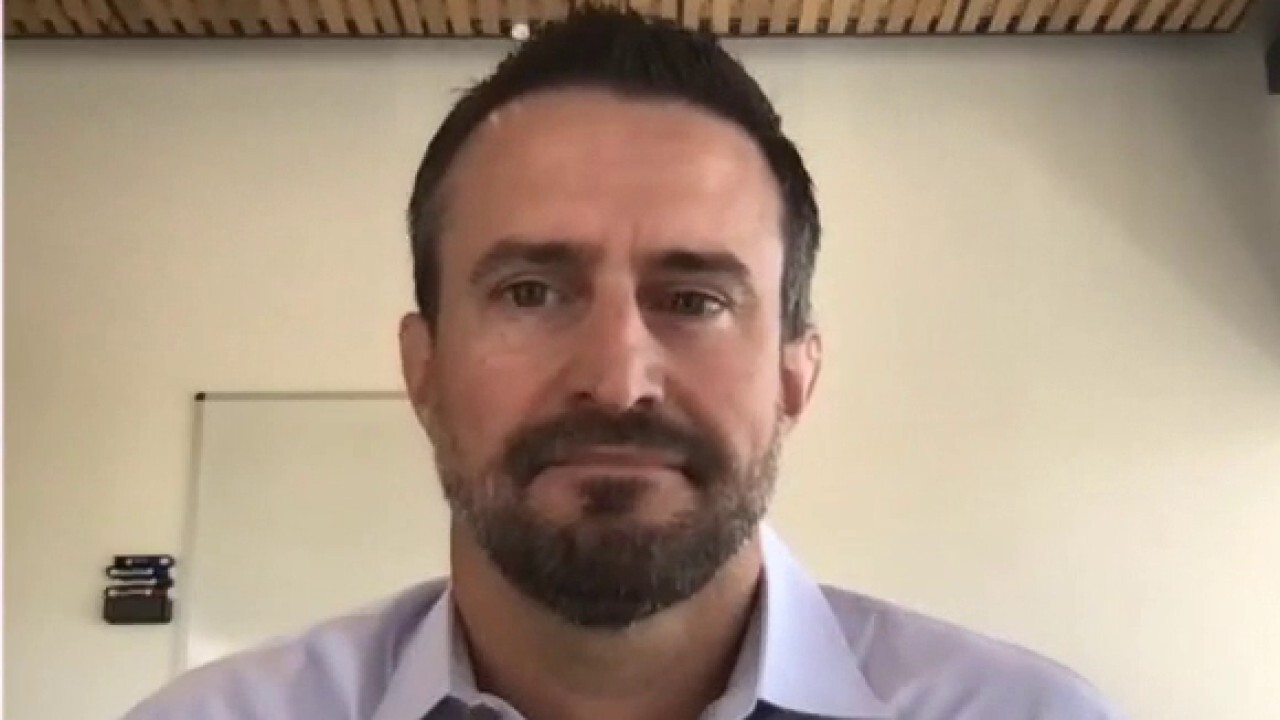 One Finance CEO: Expect disruptions in the banking space

Digital bank account and Fintech leader One is flipping the switch on traditional banking and CEO Brian Hamilton warned on "The Claman Countdown" that the market should be prepared for interruptions.

BRIAN HAMILTON: I do think you're going to see a lot more disruption in the space very soon. The large banks have largely escaped some of the overhaul that other industries have suffered at the hands of digital technology. But the fact is, it's coming fast…

Big banks still have a serious margin on the backs of some of the folks that can afford at least, namely the middle class, working-class households that still bank with the traditional banks… I think there's plenty of room there for disruption, both in the financial products themselves and how much of that value is returned, particularly to middle-class households who can least afford it these days, particularly after the pandemic. And that's a really big opportunity.

It's been coming for a while now. There's been digital disruption in the space on individual products right over the course of the last five or 10 years. There's lots of notable Fintech, some of which are now public… And there is a lot more to come.