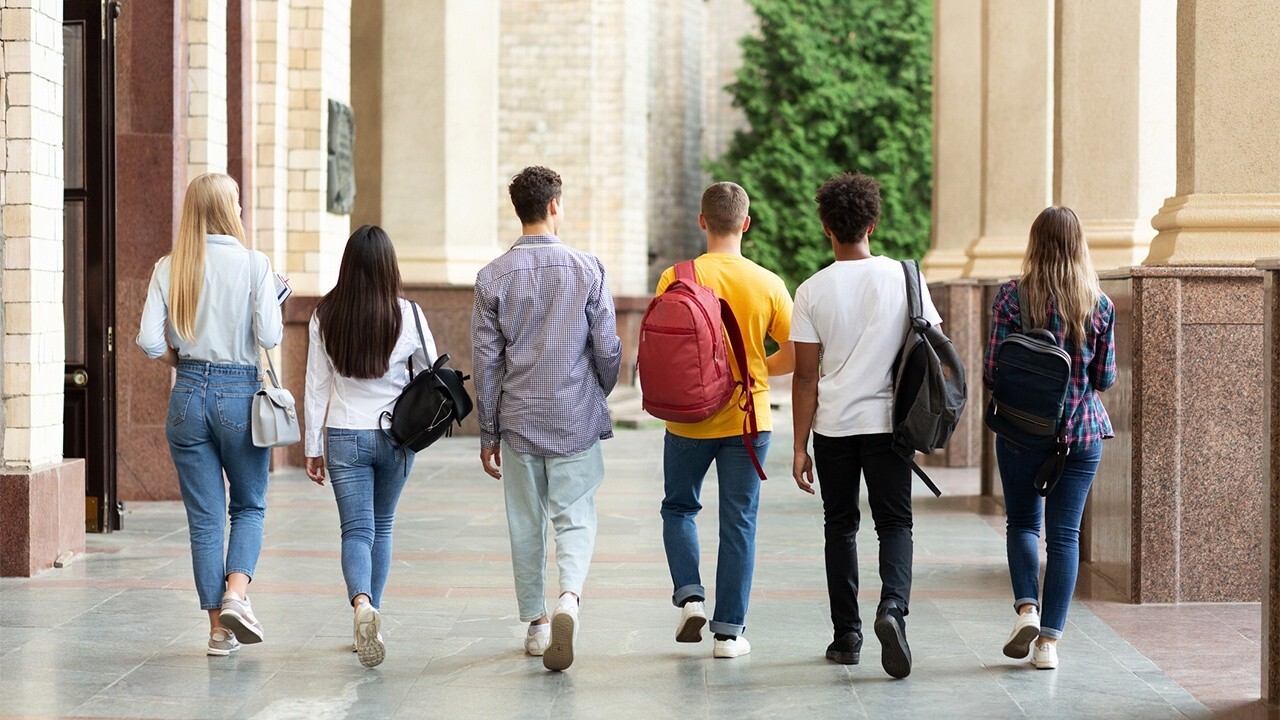 The Education Department announced Thursday it will forgive student debt for more than 100,000 borrowers who attended colleges in the now-defunct ITT Technical Institute chain but left before graduating.

In a rarely used move, the agency said it will erase federal loans for borrowers who left the for-profit colleges during an eight-year window before their 2016 closure. During that period, the department said, ITT Tech lied about its financial health and misled students into taking on debt they couldn’t repay.

BIDEN ADMINISTRATION CANCELS ANOTHER $5.8B IN STUDENT LOAN DEBT: HERE'S WHO QUALIFIES

The action will offer $1.1 billion in loan forgiveness to 115,000 borrowers who attended ITT Tech, which had more than 130 campuses across 38 states. About 43% of those borrowers are in default on their student loans, the department said.

"For years, ITT hid its true financial state from borrowers while luring many of them into taking out private loans with misleading and unaffordable terms that may have caused borrowers to leave school," Education Secretary Miguel Cardona said in a statement.

Students are usually eligible for loan forgiveness if they attended a college within 120 days of its closure and were unable to complete their degrees. But for ITT Tech, the Education Department is extending the window back to March 31, 2008.

That date, the agency said, is when ITT Tech’s executives disclosed a scheme to hide the truth about the company’s finances after the loss of outside funding. It led ITT Tech to shift more costs to students, the department said, and it prevented the company from making investments to provide a quality education.

ITT Tech shut down in 2016 after being hit with a series of sanctions by the Obama administration.

Under the new action, eligible borrowers will automatically get their loans cleared if they did not attend another college within three years of the school’s closure. Those who went to another college but did not earn degrees may be eligible but must apply for discharges, the agency said.

"There are countless others who attended other predatory institutions who are still waiting. We hope the Department will continue to implement our recommendations to make things right for all of them, too," Alex Elson, vice president of Student Defense, said in a statement.

It is the latest in a series of loan discharges targeting specific groups of students. In June, the Biden administration erased more than $500 million in student debt for borrowers who were defrauded by ITT Tech. That decision centered on claims that the company made exaggerating its graduates’ success in finding jobs.

Earlier this month, Cardona announced he would automatically forgive student loans for 300,000 Americans with severe disabilities that leave them unable to earn significant incomes.

US TO ERASE STUDENT DEBT FOR THOSE WITH SEVERE DISABILITIES

But the Biden administration also faces growing pressure to pursue wider student debt forgiveness. Some Democrats in Congress are calling for the White House to use executive action to erase $50,000 for all student loan borrowers.

Biden has suggested such action needs to come from Congress, but he has asked the Education and Justice departments to study the topic. Earlier this month, Cardona said that study is still underway.

The Education Department has the authority to extend the window for loan forgiveness in cases of school closures, but the power has not often been used. After the closure of the Corinthian Colleges for-profit chain in 2015, the Obama administration widened the window back to June 20, 2014.