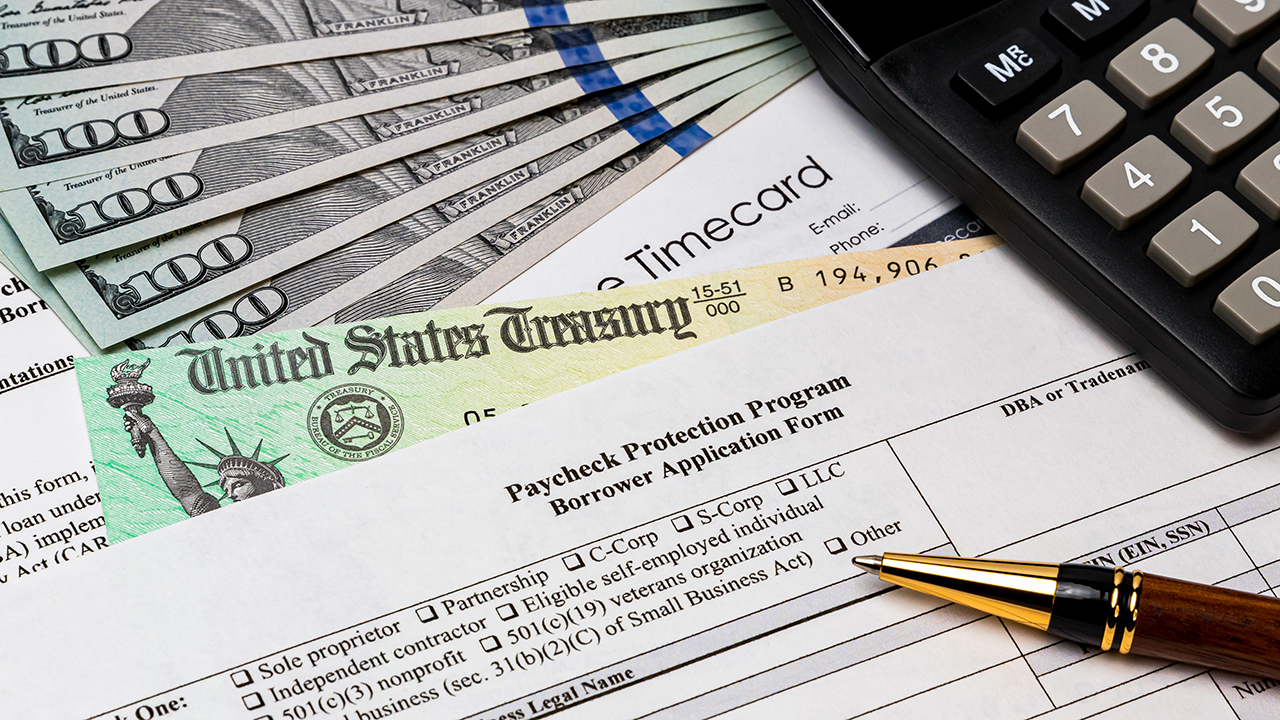 A group of more than 125 economists is calling on Congress to send out more direct cash payments to American families to help them weather the coronavirus pandemic and subsequent economic downturn.

“We urge policymakers to use all the tools at their disposal to revitalize the economy, including direct cash payments, which are one of the quickest, most equitable and most effective ways to get families and the economy back on track,” the economists wrote in an open letter published Monday.

The federal government sent out stimulus checks earlier this year as part of the $2.2 trillion CARES Act, which Congress passed in March.

The money could be substantial, particularly for low-income individuals who qualified for the maximum one-time payment of $1,200 (or $2,400 for couples). The payments were tapered for higher-earners and phase out completely for individuals who earn more than $99,000. Children under the age of 17 also received a check for $500.

The economists called stimulus checks an "essential" tool in preventing an increase in poverty.

A study published by the Center on Poverty and Social Policy at Columbia University in June found that without the passage of the $2.2 trillion CARES Act, one measure of the nation's poverty level would have surged to 16.3% from 12.8% pre-crisis. (During the 2008 financial crisis, the poverty level peaked around 16%, according to the U.S. Census Bureau).

"While the economy continues on the path to recovery, it’s critical that we quickly implement a robust stimulus to help promote a sustained and racially equitable recovery and help families and businesses get back on their feet," they wrote.

Although there is broad support among members of both parties to pass another coronavirus relief bill with a fresh round of stimulus checks, they disagree sharply over the size and scope of it. House Democrats maintain that at least $2.2 trillion in aid is needed, while Republicans have repeatedly expressed support for a "highly targeted" bill that would cost around $500 billion.

With just eight legislative days left on their calendar, Congress appears increasingly unlikely to overcome a monthslong impasse and strike a relief deal before the end of the year.