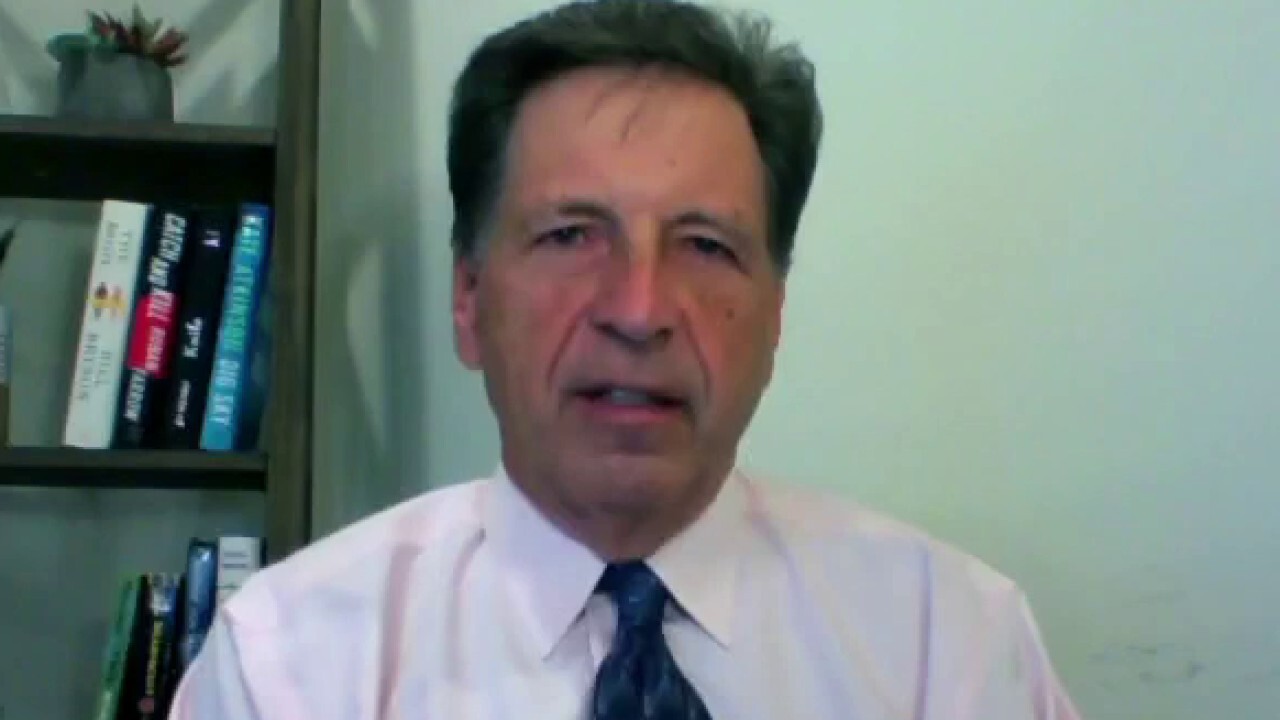 OPIS Global Head of Energy Analysis Tom Kloza notes 14% of U.S. refining has been 'down' because of Ida, leading to a little rally and may cause gas prices to increase further during one of the biggest driving weeks of the year.

Divers at the site of an ongoing oil spill in the Gulf of Mexico have identified the source as a one-foot diameter pipeline displaced from a trench on the ocean floor and sheared in half by Hurricane Ida.

Talos Energy, the Houston-based company currently paying for the cleanup, said in a statement issued Sunday evening that the busted pipeline does not belong to them.

The company said it is working with the U.S. Coast Guard and other state and federal agencies to coordinate the response and identify the owner of the ruptured pipeline.

In a satellite image provided by Maxar Technologies, an oil slick is shown on Sept. 2, 2021 south of Port Fourchon, La. The U.S. Coast Guard said Saturday, Sept. 4, that cleanup crews are responding to a sizable oil spill in the Gulf of Mexico follow ( (Maxar Technologies via AP) / AP Newsroom)

Talos said the rate of oil spewing from the undersea pipe had slowed dramatically in the last 48 hours and no new heavy black crude had been seen in the last day. Two 95-foot response vessels remain on location at the spill attempting to contain and recover oil from the water’s surface.