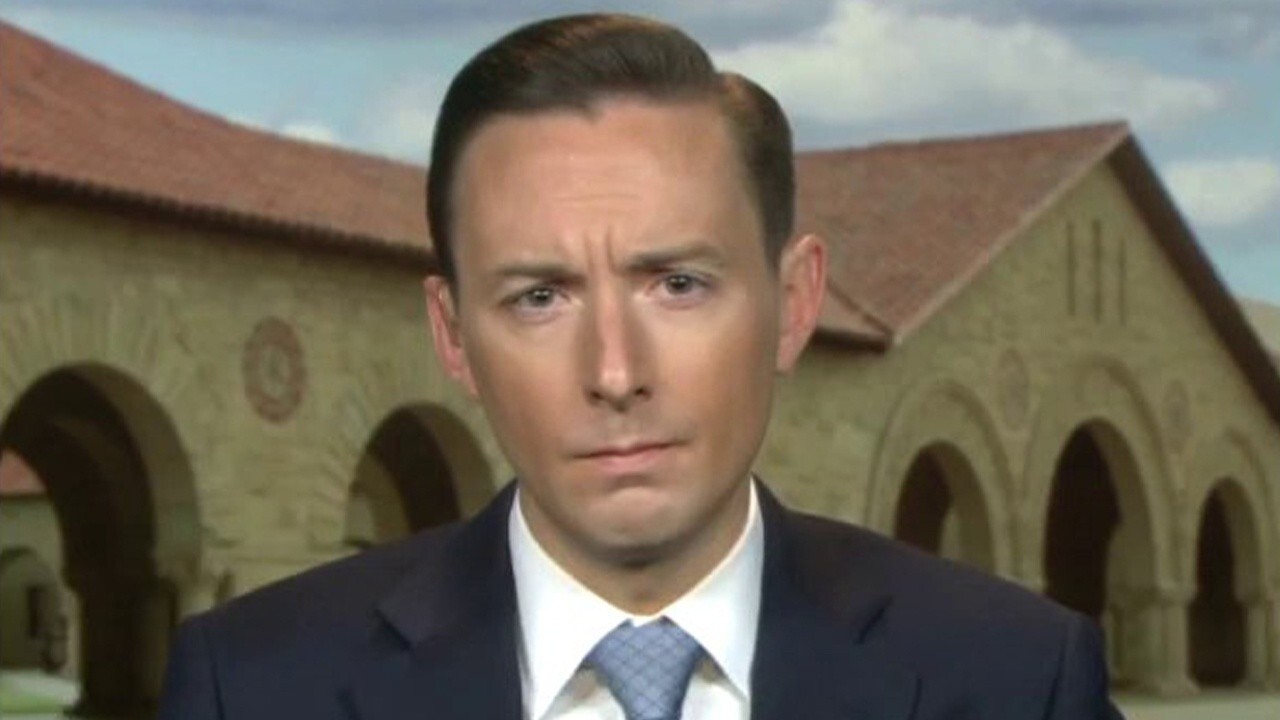 A group of Senate Democrats is urging President Biden to support recurring stimulus checks for low-income Americans as part of his coronavirus relief response, arguing the cash payments are necessary until the economy fully recovers from the pandemic.

In a Tuesday letter addressed to the president, 10 senators — led by Ron Wyden of Oregon — asked the administration to automatically extend unemployment insurance benefits and send recurring direct checks that would be tied to certain conditions in the U.S. economy.

The expanded financial assistance would be part of Biden's “Build Back Better” plan, a wide-ranging infrastructure and jobs measure that's expected to follow the $1.9 trillion bill currently making its way through Congress.

“This crisis is far from over, and families deserve certainty that they can put food on the table and keep a roof over their heads,” the lawmakers wrote. “Families should not be at the mercy of constantly-shifting legislative timelines and ad hoc solutions.”

The senators did not mention many specifics, including the size and frequency of the payments, the income eligibility level for recipients or the economic conditions that would cause the federal government to cut off the money.

BIDEN'S $1.9T COVID RELIEF BILL HEADS TO THE SENATE - HERE'S WHAT HAPPENS NEXT

Still, any bill to send recurring payments would almost certainly face a difficult path to passage in the House and Senate, where centrist Democrats may balk at additional spending. Congress already approved $4 trillion in relief spending under former President Donald Trump, and Democrats are expected to pass another $1.9 trillion bill by mid-March without any Republican support.

The U.S. debt is on track to hit a record-shattering $30 trillion this year.

The senators are pairing their request with a grassroots push from the left-leaning Progressive Change Institute and Economic Security Project, which is calling on other lawmakers to sign the proposal.

“Georgia showed the political power of checks, and data shows these checks plus unemployment benefits keep millions of families out of poverty,” Adam Green, PCI’s co-founder, said. “President Biden could expect broad support throughout the Democratic Caucus if he includes recurring benefits in his Build Back Better long-term economic recovery plan.”

Biden campaigned for a third stimulus check and directly tied a $2,000 payment to the outcome of two January Senate run-offs in Georgia. The most recent stimulus bill is expected to include a $1,400 payment for Americans who earn less than $75,000.

Correction: The 10 senators asked Biden to include the extended unemployment insurance benefits and recurring direct checks in his Build Back Better plan, not the $1.9 trillion relief bill.