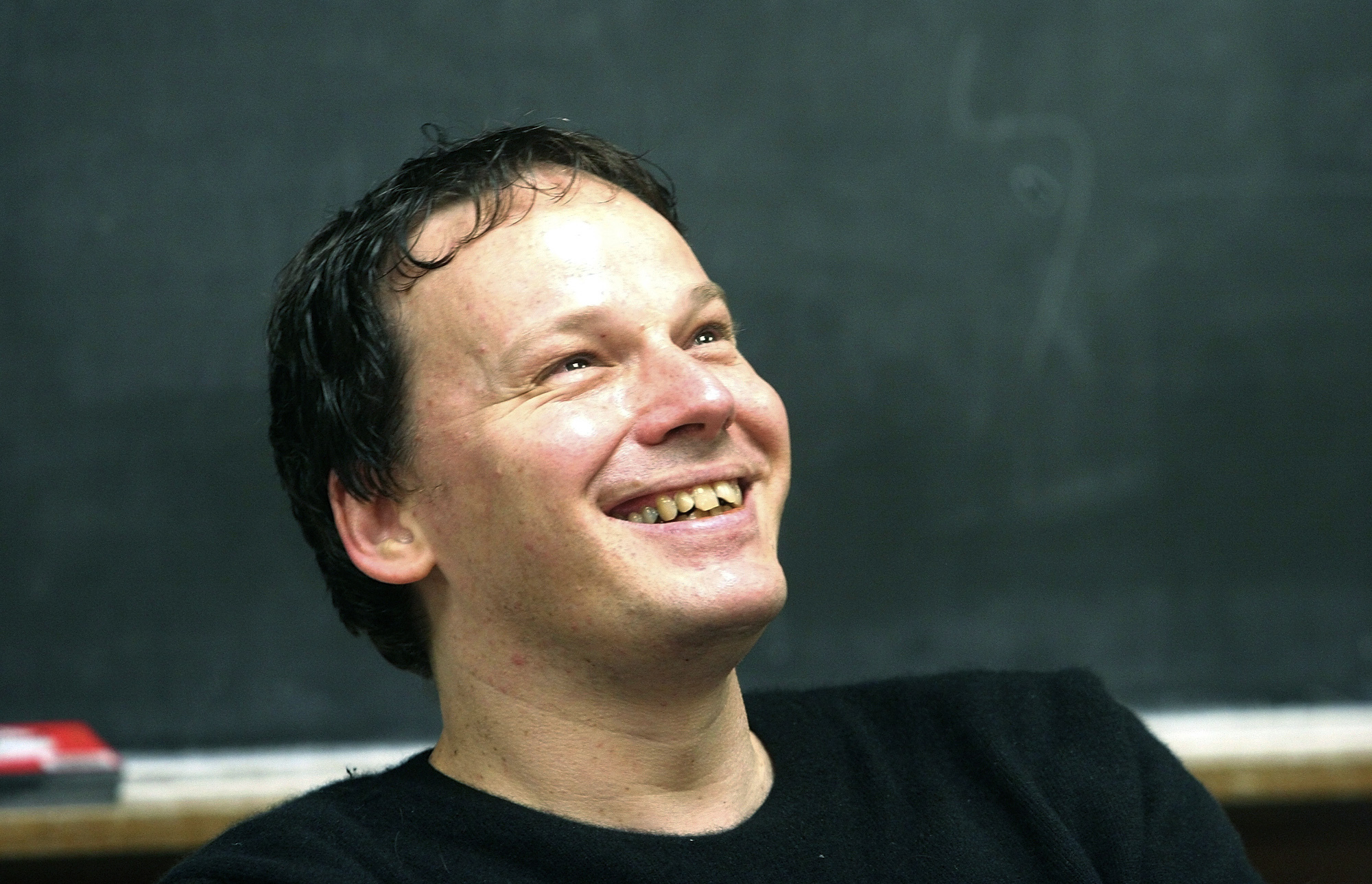 Anthropologist David Graeber, who worked on the initial stages of the Occupy Wall Street movement, has died in Venice at 59, his agent says.

A professor of anthropology at the London School of Economics, Graeber studied anarchism and anti-capitalist movement, and challenged the world to consider the plight of the Kurds in the Middle East. His agent, Melissa Flashman, on Thursday announced his death.

Born in New York, he taught at Yale University before moving on to Goldsmiths, University of London and finally the London School of Economics.

David Graeber, seen here at Yale University in 2005, has died, according to his agent. Graeber was influential in the early days of the Occupy Wall Street movement. (AP Photo/Michelle McLoughlin, File)

He is best known for his role in the Occupy Wall Street movement, a grassroots response to the 2008 financial crisis that highlighted the domination of the economy by the richest 1% of the population.

On his website, Graeber said he didn't personally come up with the movement's slogan "We are the 99%," but he did contribute to it.

"I did first suggest that we call ourselves `the 99%,"' he said. "Then two Spanish indignados and a Greek anarchist added the `we' and later a food-not-bombs veteran put the `are' between them. And they say you can't create something worthwhile by committee!"