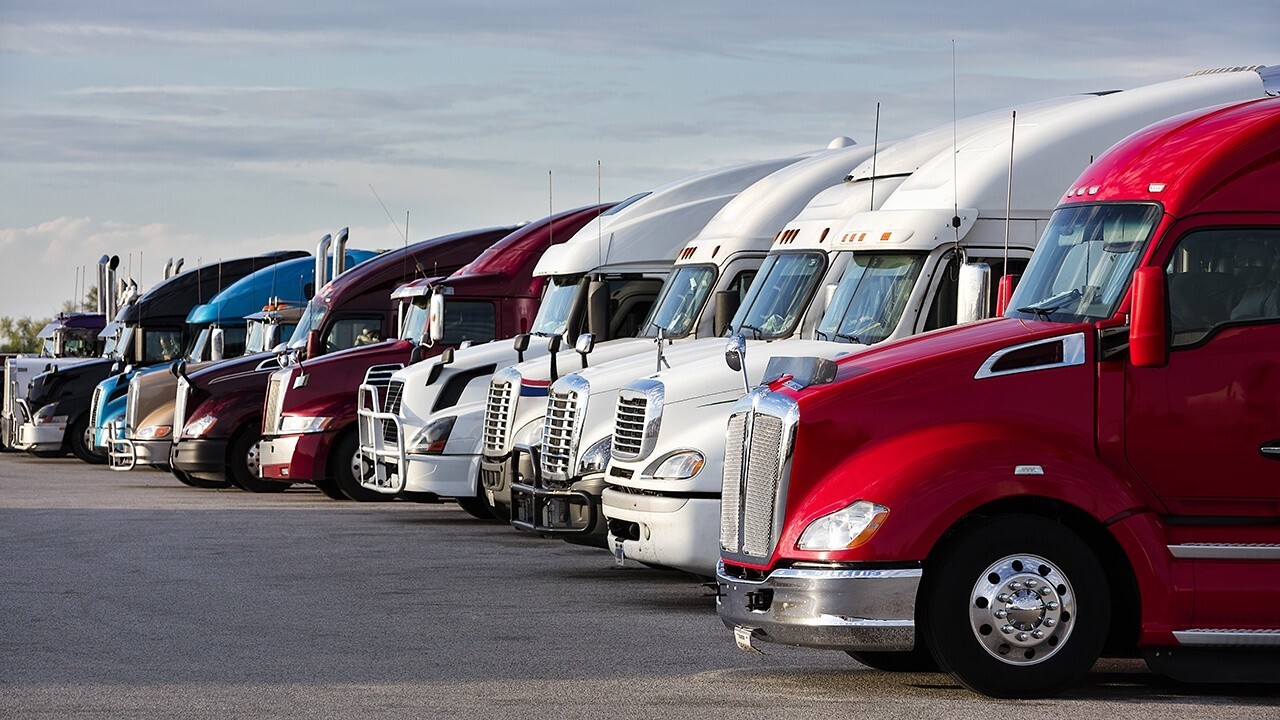 U.S. Commerce Secretary Gina Raimondo called Tuesday for Congress to fully fund an initiative aimed at increasing the domestic production of semiconductors amid a global shortage of essential components.

The Biden administration has faced pressure to address a chip shortage that has snarled production of cars, consumer electronic devices such as computers and smartphones, and various other items in recent months. The supply chain issues have led to a price surge for consumers and forced automakers such as General Motors and tech companies such as Apple to slash their manufacturing targets.

"The lack of domestic production in America of semiconductors poses not only an economic threat but a national security threat," Raimondo said during a press briefing. "We need Congress, the House, to pass the CHIPS Act or USICA [U.S. Innovation and Competition Act] as quickly as possible so that we can get to the business of making more chips in America."

The U.S. Innovation and Competition Act, which passed the Senate in June, includes $52 billion to boost semiconductor research, design and manufacturing. Despite urging from Raimondo and other top members of the Biden administration, the measure has yet to receive approval in the House.

In September, the Commerce Department requested that major semiconductor manufacturers in the U.S. and abroad, including Samsung and the Taiwan Semiconductor Manufacturing Co., to submit information about their operations by Nov 8. U.S. officials said the information on inventory, delivery systems and other variables would promote transparency and help to identify supply chain bottlenecks.

Employees at the headquarters of the world's largest semiconductor maker, TSMC in Hsinchu, on Jan. 29, 2021.  (Sam Yeh/AFP via Getty Image / Getty Images)

While the request was voluntary, Raimondo warned the Commerce Department could seek to force disclosures if the companies did not comply. The request for information drew criticism in China, where state-run media outlets described the initiative as an effort to extort information from chip firms.

Raimondo dismissed the criticism, telling Fox News’ Jacqui Heinrich that she was confident the relevant companies would be cooperative on a voluntary basis.

"We haven’t yet had an opportunity to go through all the submissions. I will tell you in the past couple of weeks, I have spoken to the CEOs of a number of semiconductor companies, including TSMC, asked them for their compliance and they all said they would be complying and sending us the information that we’re asking for," Raimondo said.

"It is laughable to suggest it’s coercion because it’s voluntary. We’re asking them to comply with us. And the truth is, President Biden has said to us on his team, use every tool that we have to deliver relief for the American people around supply chains and so that’s what we’re doing," she added.