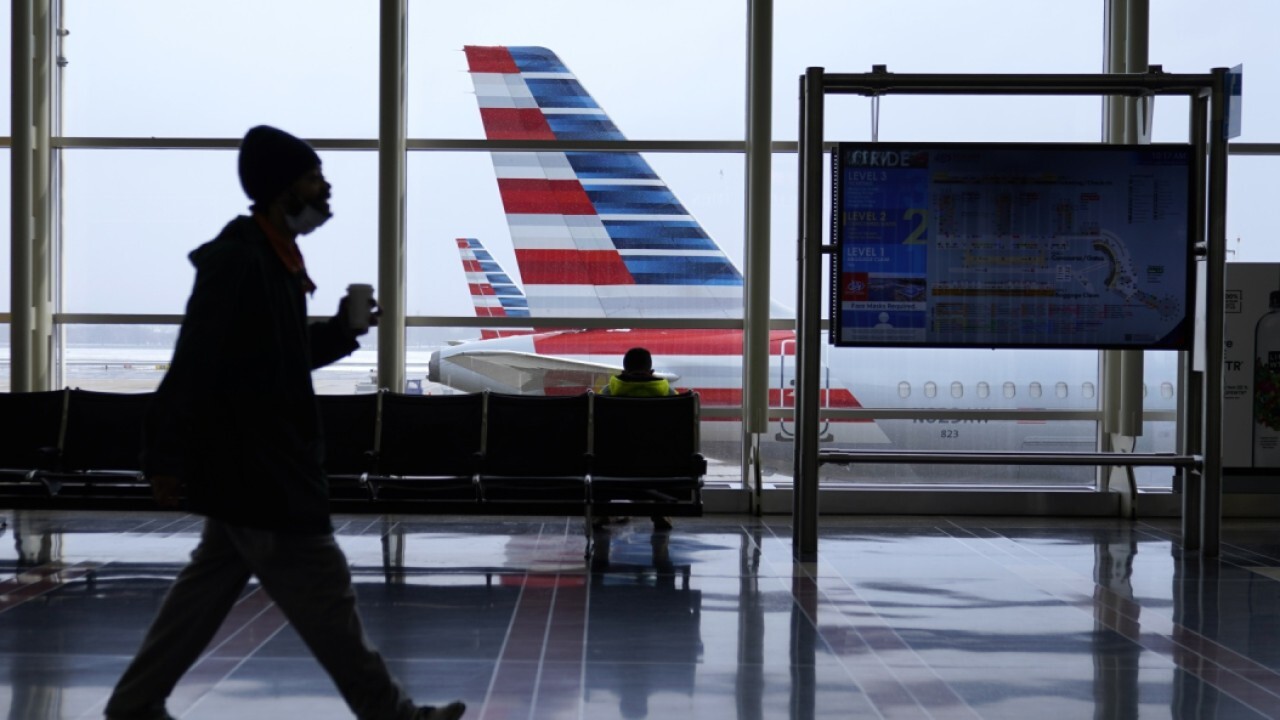 Misty Belles on top travel destinations in the US

So how did they allegedly pull it off? The feds say by filing under prison inmate names.

The Department of Justice (DOJ) announced Friday that each woman from Inland Empire in Southern California cost the state at least $345,000 in federal funds allocated in the aftermath of the pandemic.

California has been awarded over $150 billion in the latest federal fiscal package, to assist with one of the highest COVID caseloads in the country, as well as the fifth highest unemployment rate throughout the pandemic.

They each face two counts of fraud in connection with emergency benefits and wire fraud.

Earlier this year, California officials estimated that the state had mistakenly paid as much as $31 billion in fraudulent unemployment claims.

Edwards alone received $455,000 after filing at least 27 unemployment claims in a two month period last summer – funds intended to be used to assist individuals struggling or laid off due to COVID-related economic shutdowns.

In six of the claims filed, Edward used the information of California prison inmates she allegedly received from her incarcerated cousin.

According to the affidavit supporting her criminal complaint, FBI authorities also found several debit cards issued by the EDD and $45,000 in cash during a warranted search of Edwards’ home.

Similarly Ramos received $353,532 in unemployment benefits and filed 37 fraudulent claims. DOJ officials noted that "most" of her claims were filed using inmate information she obtained from her long-time boyfriend, who is currently serving a life sentence in prison.

Thomas filed the most claims out of the three women with 49 fraudulent applications, causing the "EDD to disburse over $440,000 in UI benefits from June 2020 to December 2020."

The women could face up to 30 years in prison for committing fraud in connection with "emergency benefits," along with an additional 20 years maximum for wire fraud.