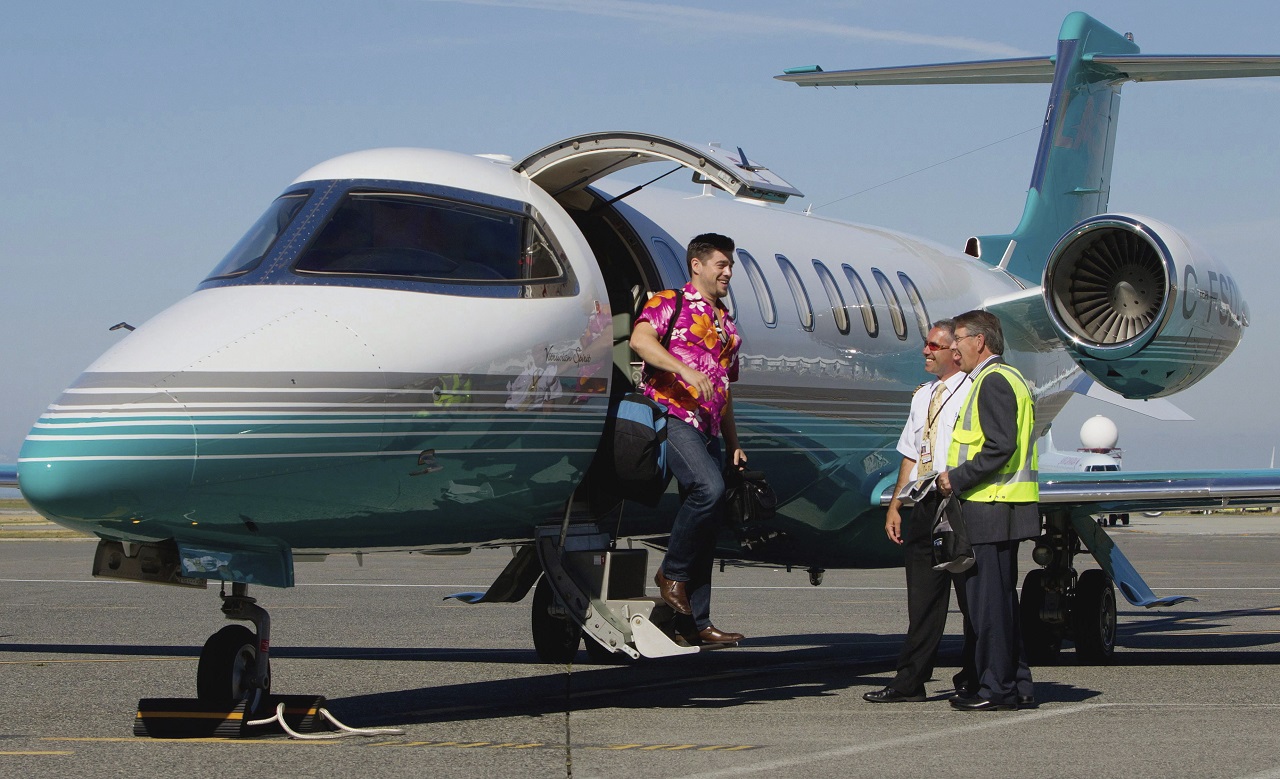 WICHITA, Kan. — The Learjet, which became synonymous with lifestyles of the rich and famous, is about to fade into aviation history.

Canada’s Bombardier announced Thursday that it will stop production of the Learjet later this year to focus on more profitable planes.

That means the elimination of 1,600 jobs in Canada and the United States, another blow to aircraft manufacturing, which has withered in the pandemic.

The iconic jet was among the first private luxury planes. William Lear based his design in part on military jets. The first Learjet flew in 1963, and more than 3,000 had been built since.

“It was sleek and it had almost a fighter-jet pedigree,” said Richard Aboulafia, an aerospace analyst for Teal Group. “For its time it symbolized personal executive transportation. Besides, Carly Simon put it into a fantastic song — that cemented its place in popular culture.”

Along with being a line in Simon's 1971 hit, “You're So Vain,” the jet showed up elsewhere in pop culture, including the hit TV show “Mad Men.” Frank Sinatra let Elvis Presley borrow his Learjet to elope with Priscilla Beaulieu in 1967.

In recent years, production of the plane had slowed to about one a month. Thursday's decision was foreshadowed in 2015, when Bombardier pulled the plug on an all-new model, the Learjet 85, citing weak demand. Analysts could see the end of the line.

“The only thing the pandemic did was accelerate a sad ending,” Aboulafia said.

Bombardier said it will continue to support the Learjet fleet, and existing jets will fly for many more years.

Most of the projected job losses for Montreal-based Bombardier will occur in Canada, with about 700 planned in Quebec and 100 in Ontario. The company said about 250 jobs will be eliminated in Wichita this year and next year, with another 100 job losses scattered across the rest of the U.S.

CEO Eric Martel said in a statement that job cuts are always difficult, "but these reductions are absolutely necessary for us to rebuild our company while we continue to navigate through the pandemic.”

Air travel has plummeted during the COVID-19 outbreak, causing a sharp drop in demand for new planes.

Bombardier said that ending production of the Learjet later this year will let the company focus on its more profitable Challenger and Global aircraft and accelerate the expansion of its services business.