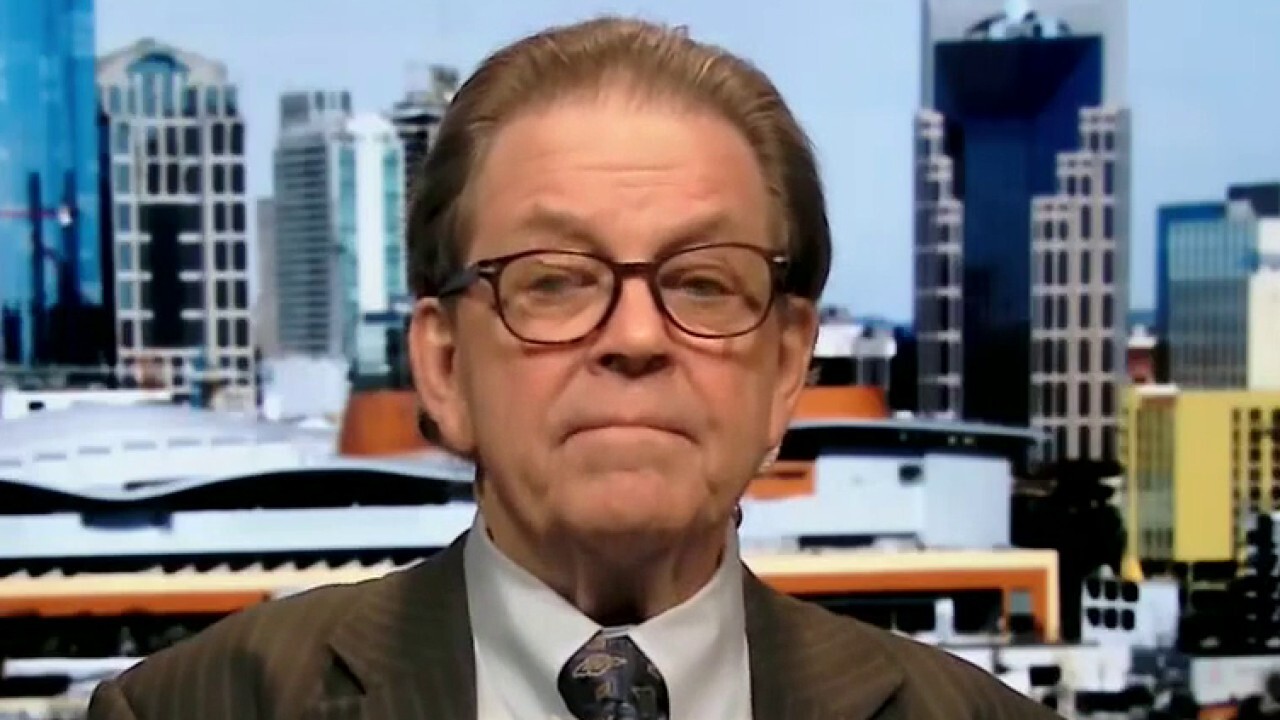 His comments come on the heels of U.S. Treasury Secretary Janet Yellen downplaying fears of inflation and projecting a return to “full employment” in 2022 if the stimulus package passes.

ART LAFFER: “I don't think it should be done. But frankly, I think it's you know, elections have consequences. And Joe Biden is the president. Janet Yellen is a fine economist of a different ilk than I am. But this is their view. This is their world. And I think they should get a chance to try their policies.

You owe a debt and deficit is more my worry, I don't see the world the way Larry Summers does. I mean, to me, government spending is taxation. Government doesn't create resources that redistribute resources. Every check they write, they have to collect somewhere else out in the future. And that means that government spending is taxation and it will slow down the economy for the long term, much the way the Obama and W. stimulus packages did. And I was not in favor of the three and a half trillion with Donald Trump either. But it's their play. I don't think it's going to lead to inflation, but I am going to I think it will lead to slower economic growth.

You're sending out checks to people who need the money badly. They're going to spend that money within a few weeks, six weeks, a month, two months. And that's going to go right into the coffers of the companies that are producing the products, which is really a very short term benefit to the stock market. That I think is what's causing this rally. I think in the long term, by higher taxes, you're going to damage the growth potential, as you say, of the US economy.

You can't tax an economy into prosperity and debt while it's been over overstated, the damages of debt has been overstated historically by a lot. Debt does have consequences, maybe not as bad as we used to think, but debt is a negative on the economy as an overhang, and it really does cause slower economic growth. The growth during the Obama years was not great. And frankly, I don't think it's going to be great going out the next 10 years either.”