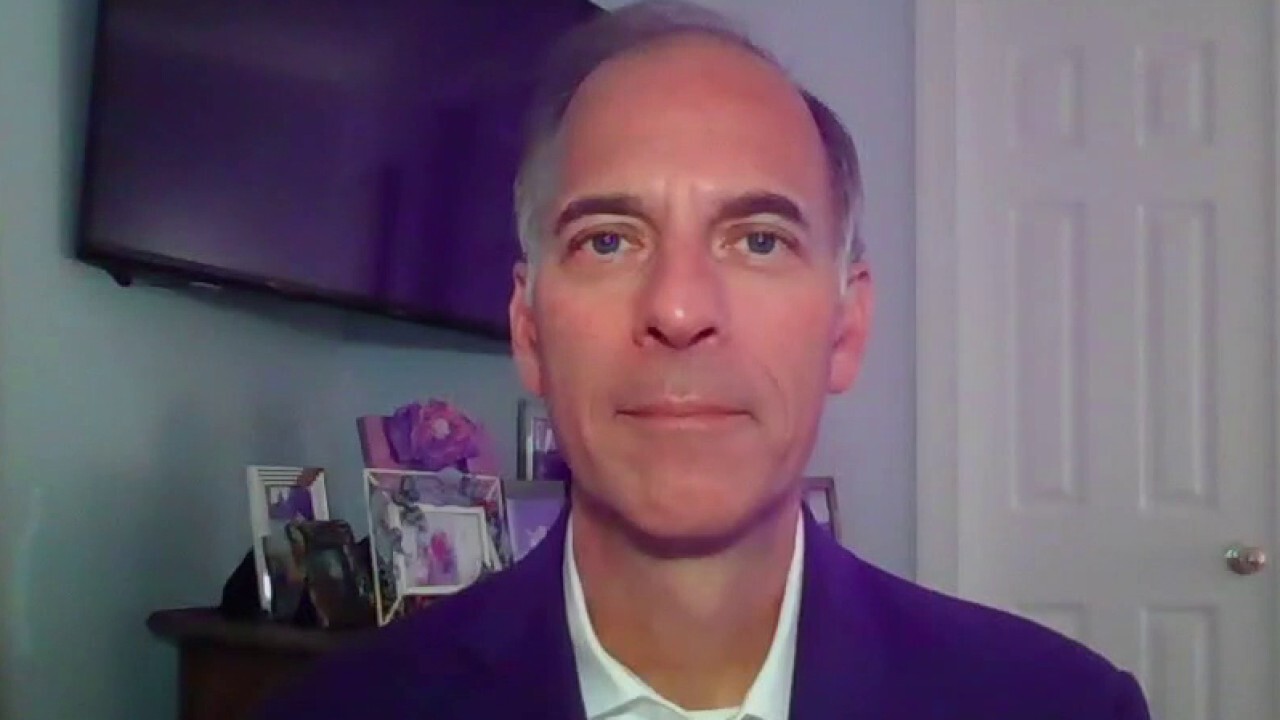 Moody's Analytics chief economist Mark Zandi argues the current inflationary pressure is due to economies reopening, which caused a 'surge in demand,' with 'the supply-side of the economy taking a bit longer' to 'kick into gear.'

The July jobs report will give lawmakers a read on the strength of the U.S. economy as COVID-19 cases climb and multitrillion spending plans make their way through Congress.

Texas Rep. Kevin Brady, the top Republican on the House Ways and Means Committee, told FOX Business that he is looking at three key indicators within the report as measures of how well the U.S. economy is recovering under the current administration’s policies.

One of those indicators is wages, which Brady noted have grown at a slower pace than inflation throughout the year. The consequence has been a reduction in Americans’ purchasing power.

However, "real average hourly earnings" for production and nonsupervisory employees declined by 2.2% year over year, according to the Bureau of Labor Statistics.

Consumer prices (CPI-U) increased 5.3% for the year that ended in June.

"I’m convinced the reason economic optimism is down, and consumer sentiment is down, and the president’s net job approval on the economy is down, is because people are seeing rising prices in nearly every aspect of their lives," Brady told FOX Business.

Another concern for businesses around the country is moving more workers from the sidelines back into the labor force.

The labor force participation rate in June was 61.6%, representing the economy’s active workforce. That is 1.7 percentage points below pre-pandemic levels.

Brady raised concerns about not only enhanced jobless benefits that are still in place in roughly half of the country, but also the expanded Child Tax Credit, which he said may already be discouraging workers from seeking out employment opportunities.

"Now with the Child Tax Credit kicking in, we’re hearing from businesses that they are losing workers as a result of that, or that they’re concerned that this is yet another reason why they’re not seeing applicants," Brady said.

The IRS is paying half of the total credit in advance monthly payments beginning on July 15, while taxpayers will claim the rest when they file their 2021 return.

Federal Reserve chair Jerome Powell said during a press conference last month that it is an "unusual situation" to have the ratio of vacancies to unemployed as high as it is. He explained that the central bank believed that people are not seeking to return to their old jobs but looking for new opportunities – and some are still hesitant to return because of the health risks posed by the virus.

Brady also said the number of jobs that are created will be important, referencing a projection the White House gave Congress regarding the number of positions the American Jobs Plan would create.