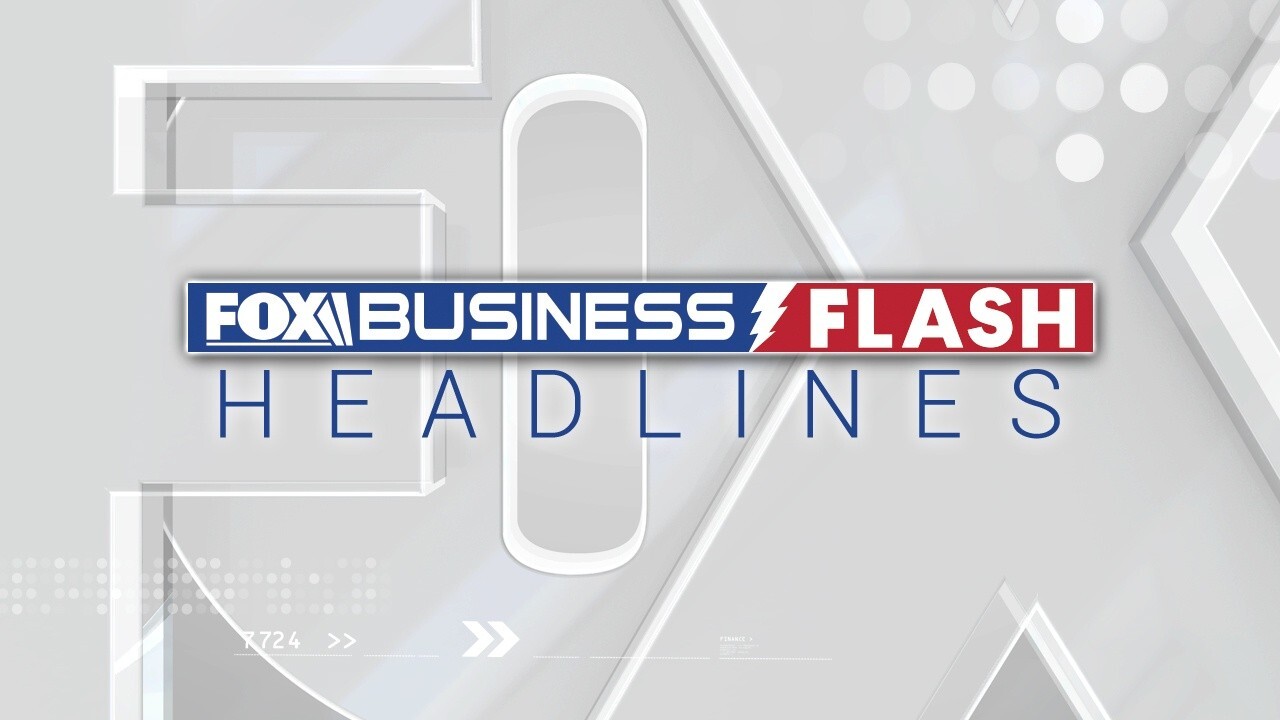 The Arby's fast food chain is cooperating with authorities after an employee allegedly assaulted a customer with hot grease.

Shea Denise Peoples, an Arby's employee in Alabama, is accused of throwing hot grease on a woman in her thirties after a dispute in the drive-thru of a restaurant. The alleged victim had two children in the car with her, according to local outlet NBC 12.

"The actions of the former employee in Hueytown, Alabama, were reprehensible," an Arby's spokesperson said in a statement. "We immediately terminated the offender, and we are cooperating with the local authorities in their investigation. Our heart goes out to the guest, and we are working to help support their recovery."

Arby's worker Shea Denise Peoples was booked into the Jefferson County jail after being accused of throwing hot grease on a woman in a dispute. (Jefferson County Sheriff's Office / Fox News)

The victim reportedly suffered second-degree burns and was rushed to an area hospital.

Peoples was arrested for first-degree assault and was booked into the Jefferson County jail. She was released Monday on a $30,000 bond.

Hueytown Police warned local outlets that the court system is backed up, and it may be a while before Peoples sees her day in court.

"We are still collecting evidence," Hueytown Police Chief Mike Yarbrough said, according to NBC 12. "We have requested the video footage from Arby’s. We expect to get that. We will have a district court hearing, then we will have circuit after that, between the two will come a grand jury, then circuit court and — depending on how backed up the court system is — that could take eight months, that could take two years. We don’t know,"