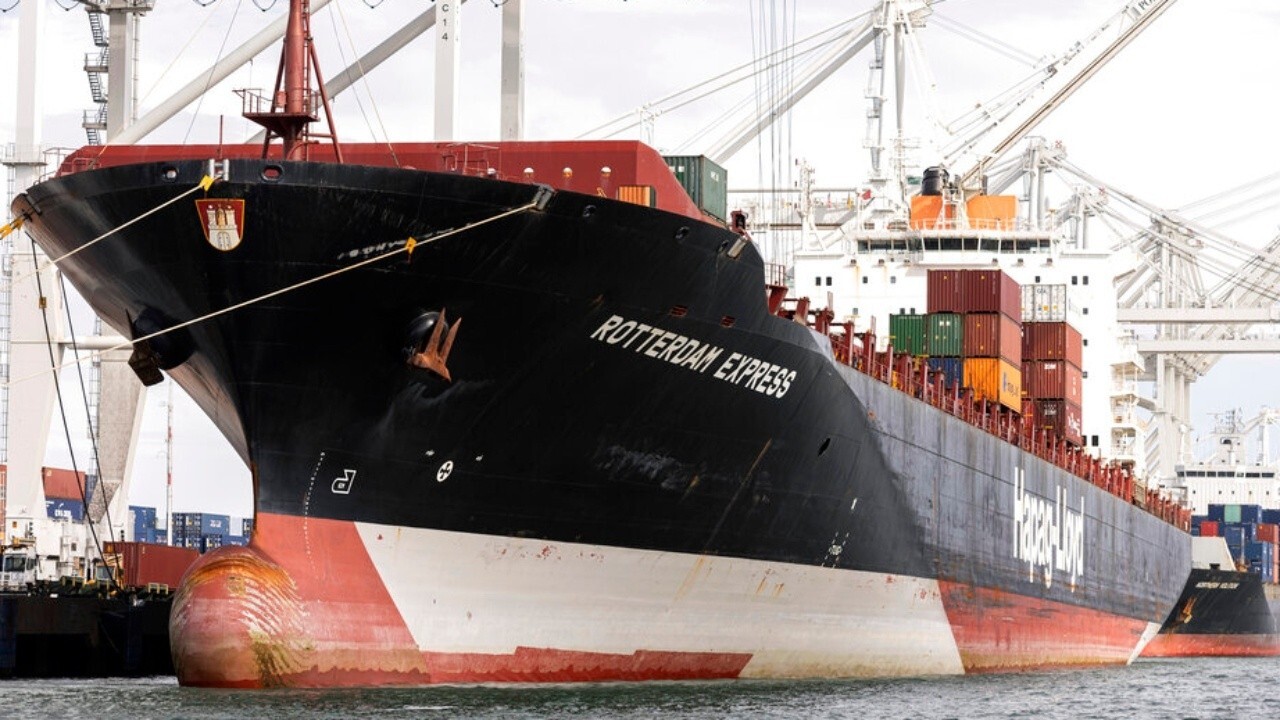 Former Chase Chief Economist Anthony Chan breaks down why the US is struggling during the supply chain crisis, arguing that workers are retiring from manufacturing and foreign manufacturing is cheaper for businesses

U.S. private-sector hiring accelerated in October as the impact of the COVID-19 delta variant waned and supplemental unemployment benefits expired.

The U.S. economy added 571,000 private-sector jobs last month, up from a downwardly revised 523,00 new jobs in September, according to the ADP National Employment report released Wednesday. Analysts surveyed by Refinitiv were expecting the addition of 400,000 jobs.

"The job market is revving back up as the Delta wave of the pandemic winds down," said Mark Zandi, chief economist at Moody’s Analytics. "Job gains are accelerating across all industries, and especially among large companies."

Workers continued to flood back into the service sector following the September expiration of supplemental unemployment benefits that paid an additional $300 per week. Firms added workers in the services sector, led by gains in leisure and hospitality (+185,000), professional and business services (+88,000) and trade, transportation and utilities (+78,000).