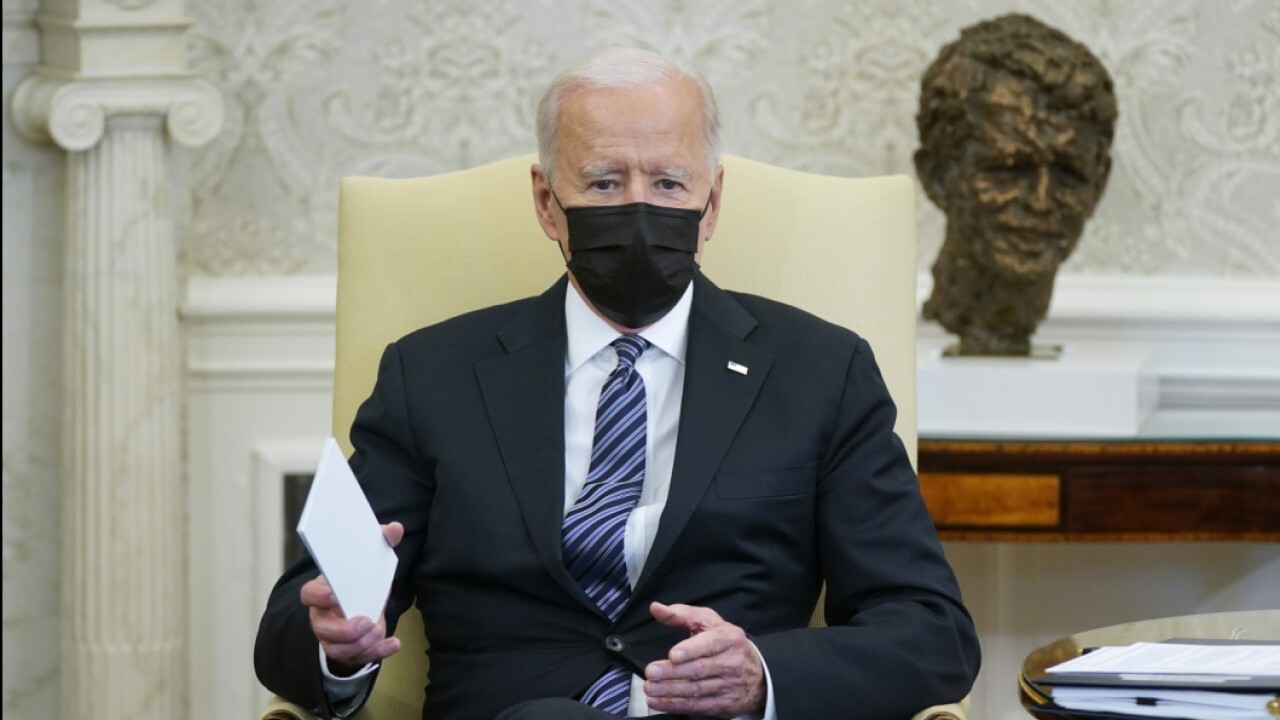 The number of Americans filing first-time jobless claims last week fell to the lowest level since the onset of the COVID-19 pandemic, according to the Labor Department.

Data released Thursday showed 576,000 Americans filed for first-time unemployment benefits in the week ended April 10, down from an upwardly revised 769,000 the week prior. Analysts surveyed by Refinitiv were expecting 700,000 filings.

"With a huge, better-than-expected decline in new claims for unemployment assistance, at long last the economic recovery appears to be picking up speed," said Mark Hamrick, senior economic analyst at Bankrate.com.

Thursday's report highlights further improvement in the labor market after last month's nonfarm payroll report showed the U.S. economy added 918,000 jobs in March as the unemployment rate fell to 6%, the lowest since the pandemic began in March 2020.

However, the report wasn't all good news. Continuing claims for the week ended April 3, meanwhile, ticked up to 3.731 million from 3.727 million the prior week. That number was above the 3.7 million that was expected.

Elsewhere on the economic data front, retail sales soared 9.8% month over month in March, exceeding the 5.9% increase that economists were anticipating. Excluding autos, retail sales rose 8.4% versus the 5% gain that was expected.

The sporting goods, hobby, musical instrument and book stores category was a standout as sales spiked 24% month over month and 74% versus a year ago. Sales rose across all categories.