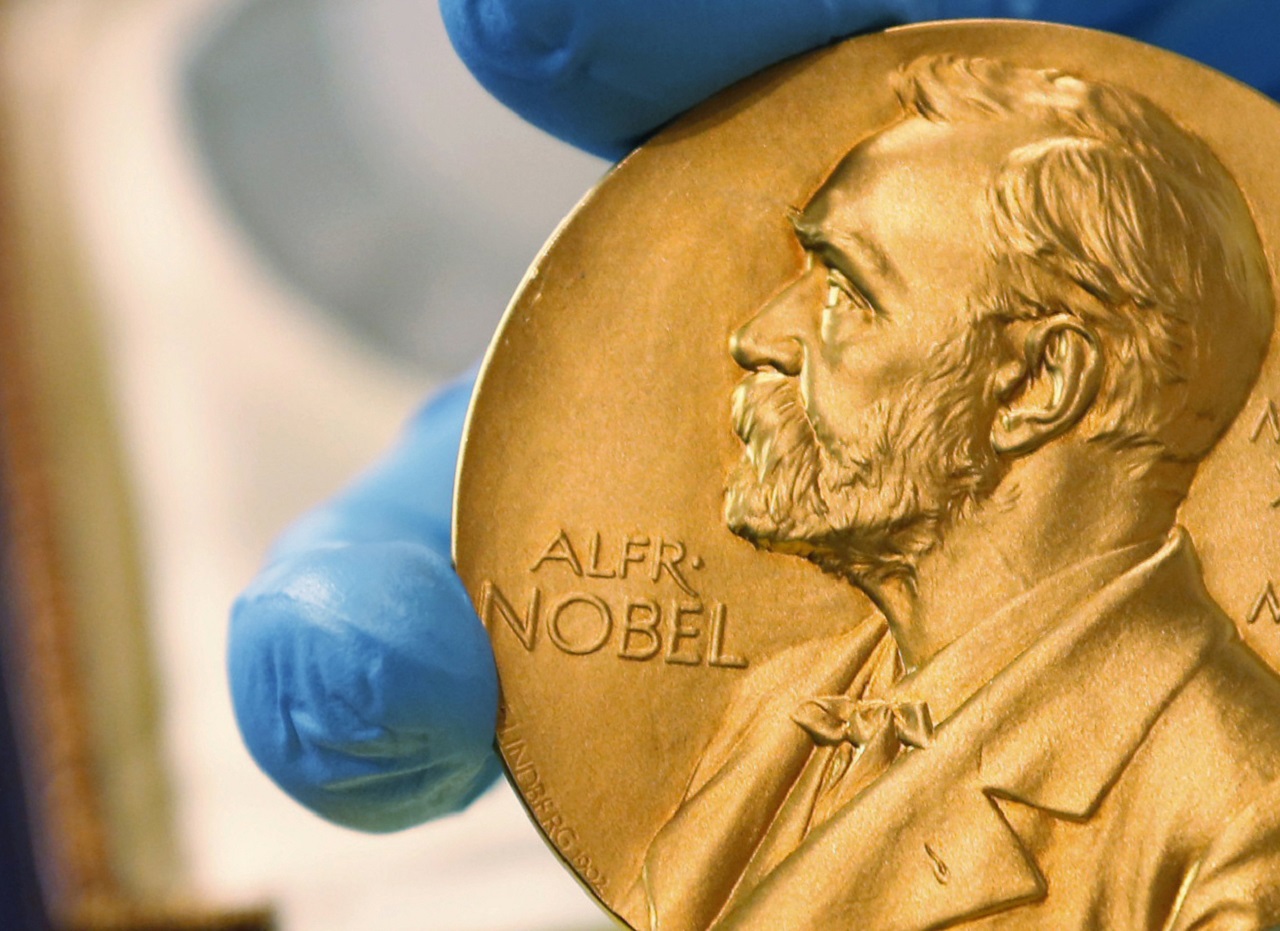 STOCKHOLM — Two American economists won the Nobel Prize on Monday for improving the theory of how auctions work and inventing new and better auction formats that are now woven into many parts of the economy.

The discoveries of Paul R. Milgrom and Robert B. Wilson “have benefitted sellers, buyers and taxpayers around the world,” the Nobel Committee said, noting that the auction formats developed by the winners have been used to sell radio frequencies, fishing quotas and airport landing slots.

Both economists are based at Stanford University in California, and Milgrom said he received news of their win “in a strange way.”

“I got a knock at my door from Bob Wilson,” he told The Associated Press. “He was my Ph.D. advisor, and he lives right across the street from me.”

Milgrom said students, friends and colleagues had long suggested he and Wilson might be due for the prize.

"It's really sweet actually,” he said. "It’s nice to have their respect but their affection as well.”

The winners were announced in Stockholm by Goran Hansson, secretary-general of the Royal Swedish Academy of Sciences, rounding off a week of Nobel Prizes.

Technically known as the Sveriges Riksbank Prize in Economic Sciences in Memory of Alfred Nobel, the award was established in 1969 and is now widely considered one of the Nobel prizes.

The committee said Wilson's work showed “why rational bidders tend to place bids below their own best estimate of the common value,” that is, “the value which is uncertain beforehand but, in the end, is the same for everyone.”

“(Bidders) are worried about the winner’s curse — that is, about paying too much and losing out,” the committee said.

Wilson, 83, described his former student as “sort of the genius behind all of this auction work,” noting that they first worked together on auctions in the 1970s.

Milgrom, 72, developed a more general theory of auctions that takes into account what is known as the “private value” of what's being sold that can vary greatly from bidder to bidder.

Speaking to reporters in Stockholm by phone after learning of his win, Wilson struggled to think of an auction he himself had participated in. But then added: “My wife points out to me that we bought ski boots on eBay. I guess that was an auction.”

Americans have figured prominently among this year’s Nobel winners. Leaving aside the peace prize, which went to the U.N.’s World Food Program, seven of the 11 laureates have been Americans.

“After the Second World War there’s been an enormous investment in research and higher education in the United States, and that has paid off in all the sciences,” said Hansson. “And we’ll see how that trend may change in in the future."

Last year’s award went to two researchers from the Massachusetts Institute of Technology and a third from Harvard University, for their groundbreaking research into efforts to reduce global poverty.

Few economists could have predicted last fall that the globe would come to a virtual standstill within months, as governments closed their borders, imposed lockdowns and ordered other measures to stop the spread of COVID-19, triggering a sharp dip in business activity worldwide.

Wilson said that, given the ongoing pandemic, he had no immediate plans for what to do with his share of the the 10-million krona ($1.1 million) cash prize that comes with the award, along with a gold medal.

“There’s not much I can use it for, in terms, you know, travel or something,” he told reporters on the phone from Stanford. “Probably I’ll just save it for my wife, my children.”

Last week, the Nobel Committee awarded the prize for physiology and medicine for discovering the liver-ravaging hepatitis C virus. The prize for physics honored breakthroughs in understanding the mysteries of cosmic black holes, and the chemistry prize went to scientists behind a powerful gene-editing tool.

The literature prize was awarded to American poet Louise Glück for her “candid and uncompromising” work. The World Food Program won the Nobel Peace Prize for its effort to combat hunger worldwide.