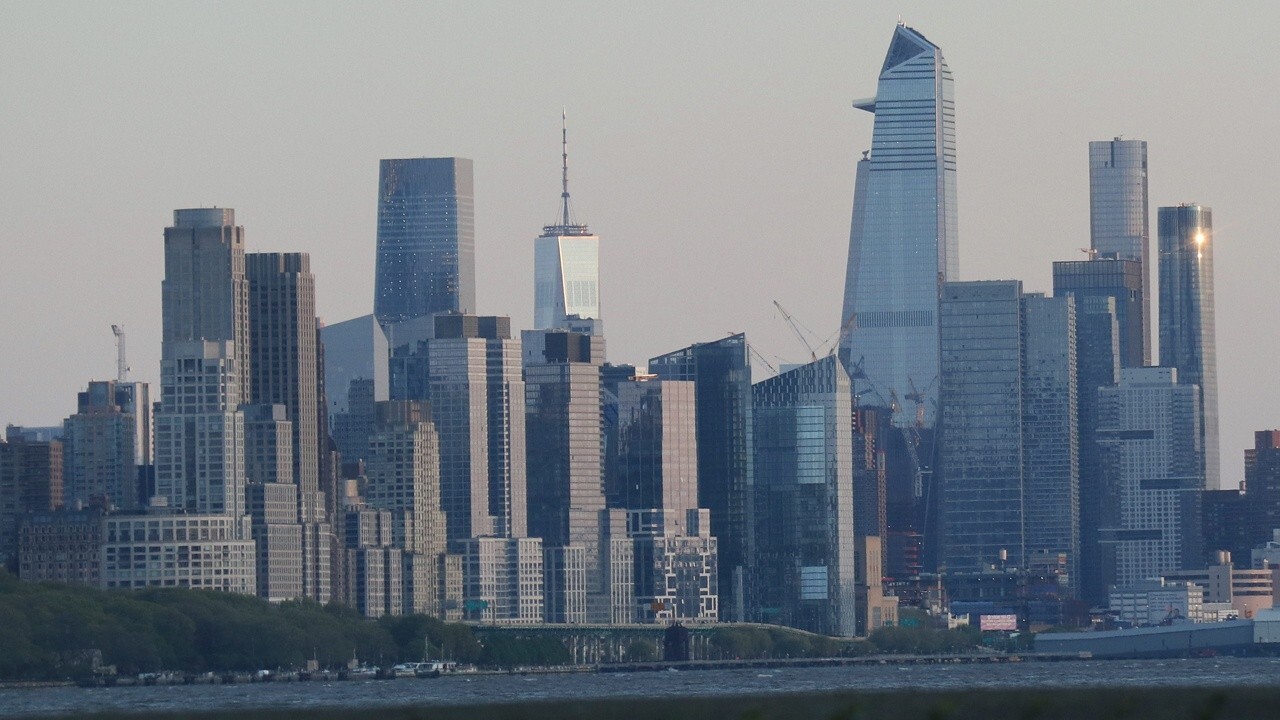 The 10 fastest-growing cities in the United States include several located in Arizona or Texas, according to newly released data from the 2020 Census.

Buckeye, Arizona, a western suburb of Phoenix, was the country’s fastest-growing city over the last 10 years. The city’s population grew nearly 80% to more than 91,000 residents, according to census data.

Goodyear, another city located near Phoenix, was also listed among the fastest-growing cities. Phoenix ranked among the country’s most populous cities, with more than 1.6 million residents.

Four of the cities included on the list are in Texas: Frisco, McKinney, New Braunfels and Conroe.

Other fast-growing cities include Irvine, California; South Jordan, Utah; Meridian, Idaho; and Kent, Washington. All of the cities are located in suburban areas.

The coronavirus pandemic complicated the collection of census data last year, with data arriving much later than originally scheduled in some states. Census data are used to redraw district lines throughout the country based on population.

The last decennial census was conducted in 2010.