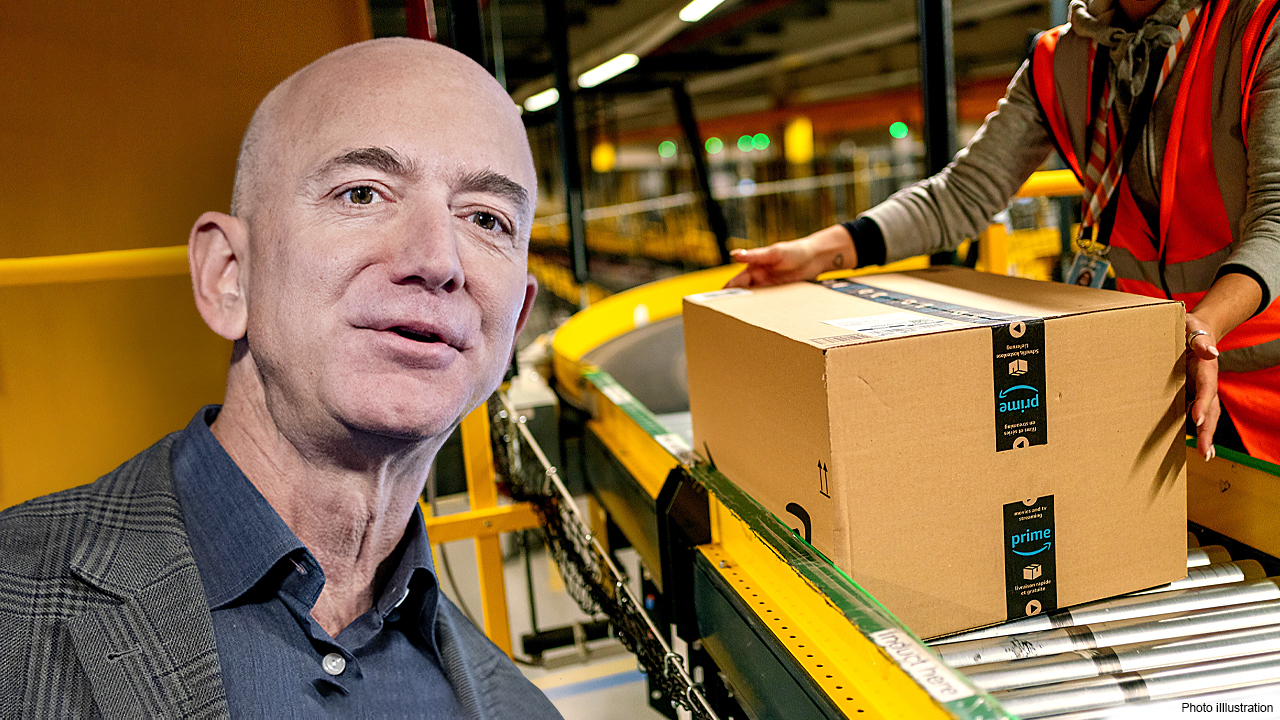 Democratic senators Brian Schatz, Elizabeth Warren, Bernie Sanders and Kirsten Gillibrand asked the company for details on the steps it takes to discourage workers from organizing, how it tracks workers who participate in strikes and the law firms Amazon contracts with for union avoidance.

"The fact that Amazon has decided to heavily invest in systems to retaliate against freedom of expression about unsafe and unhealthy working conditions, and to refer to organizing and workers' rights mobilization efforts as threats against the company equal to those posed by hate groups and terrorism, is unacceptable," the letter led by senator Brian Schatz said.

The letter from the lawmakers on Thursday referred to several media articles that have reported similar action by the retailer.

This month, Amazon said more than 19,000 of its U.S. front-line workers contracted the novel coronavirus this year, or 1.44% of the total, a disclosure sought by labor advocates who have criticized Amazon's response to the pandemic.

An Amazon spokeswoman said the company respects its employees right to join or form a labor union without fear of retaliation, intimidation or harassment.

AMAZON REINSTATES POLICY THAT PENALIZES WORKERS FOR TAKING TOO MANY BREAKS, LAWSUIT ALLEGES

On the issue of monitoring, the spokeswoman said Amazon discovered one group within its delivery team that was aggregating information but the practice is against company standards and the team is no longer doing so.

Reuters reported in May that Amazon has long resisted unionization. Amazon spokeswoman Rachael Lighty said at the time that Amazon already offers what labor groups are requesting.