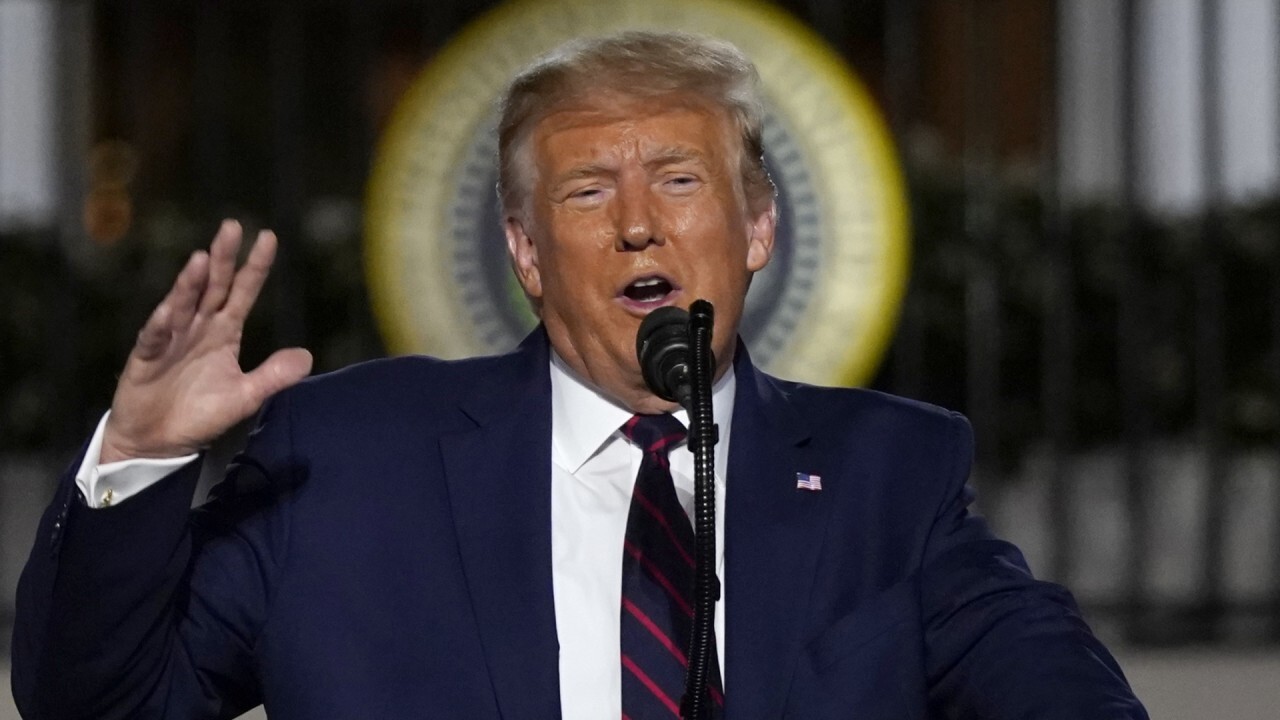 Miami Dolphins owner Stephen Ross, who drew criticism last year for his support of President Trump, said Thursday that he has yet to decide how to vote in the 2020 presidential election.

Ross, 80, acknowledged a longtime friendship with Trump and he said “there’s a lot of good, and I believe there’s a lot of bad” with the president’s policies. The billionaire real estate magnate said he hasn’t made up his mind about whether to back Trump or Biden, even after hosting the lavish Hamptons fundraiser for the president last August in which donors paid up to $250,000 per ticket.

“At that point there was a fundraiser at my house I was looking for certain things to benefit New York,” Ross told the New York Times. “But I haven’t really made a decision who I’m voting for.”

Ross said his aim in hosting the fundraiser was to garner support for increased funding to New York City, including more backing for public transportation projects. He praised the Trump administration’s approach to business policy, especially its dealings with China, but said he disapproves of its climate change policy.

The longtime NFL owner asserted that Trump’s presidency has been “a little divisive,” adding that he might have rethought his plans to host the fundraiser if he had known how the public would respond.

“If I would have known the impact of what happened last year, would I have thought about it differently? Of course,” Ross said. “I mean, here I am being called a racist when I’ve set up and spent more money as an individual in dealing with racism than anybody in the country, and I was ahead of the game. But you know what? The best thing is to keep your mouth shut. You go about your business because that’s what matters.

Ross serves as chairman and majority owner of The Related Companies, the parent company of Equinox and SoulCycle. Celebrities, including model Chrissy Teigen and comedian Billy Eichner, called for a boycott of the fitness brands last summer over Ross’ support of Trump. Both companies released statements distancing themselves from Ross.

In June, Ross committed an additional $13 million in funding for the Ross Initiative in Sports for Equality, or RISE, a nonprofit that works with key figures in the sports world on programs aiming to end racial discrimination and improve race relations. He has commited a total of $30 million toward the organization’s operations since 2015.