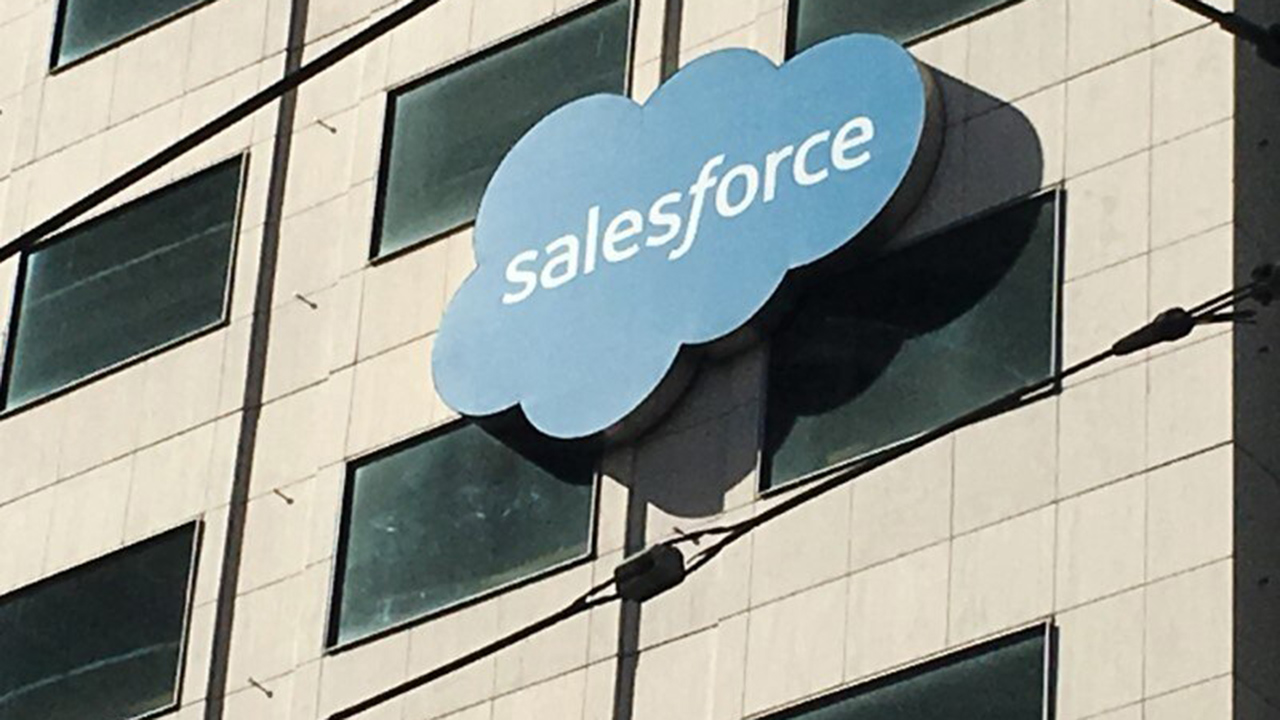 The sources said Taylor's potential promotion is not imminent and could happen in the coming months.

While Benioff accepted a co-CEO arrangement with Block, he may relinquish his CEO title for an executive chairman role when Taylor is promoted, the sources said. There is apprehension about opting for co-CEOs again given the challenges of delineating responsibilities for these roles, one of the sources added.

No decision has been made, the sources said. The preparations are a recognition of Taylor's contributions to the company, they added.

Colleagues described Taylor as an unassuming executive focused on developing new products. He was a key driving force behind Salesforce's biggest acquisition, its $27.7 billion takeover of workspace messaging platform Slack Technologies Inc , as well as deals for software companies Tableau and Mulesoft, one of the sources said.

The sources requested anonymity because the matter is confidential. Salesforce declined to comment. Taylor did not immediately respond to request for comment.

Since joining Salesforce five years ago after the company acquired his start-up Quip for $750 million, Taylor has helped tackle thorny technical and product issues, integrating its various sales, marketing, e-commerce and customer service tools that run on different back-end databases.

For example, Taylor spearheaded a system dubbed "Customer 360" with various software tools that allow clients to track their own customers.

"He's Parker 2.0," said one of the sources, referring to co-founder and director Parker Harris, who led Salesforce's early technology and product development and is still involved in strategic planning.

Taylor served as Salesforce's product chief before becoming chief operating officer in 2019. One of his biggest challenges will be to weave Slack into Salesforce's other cloud applications to compete with Microsoft's messaging service Teams, the sources said.

Block became Salesforce's first and only co-CEO to date in 2018. He stepped down 18 months later but remained an advisor to Benioff. A former Oracle sales executive, Block helped Salesforce land several $100-million-plus contracts.

Benioff, whose net worth is pegged by Forbes at $8.5 billion, has expanded his reach beyond Salesforce in recent years, acquiring Time Magazine and supporting philanthropic efforts aimed at improving the San Francisco Bay Area.

During the pandemic he has also spent more time working from Hawaii, where he has maintained a home for decades, the sources said.