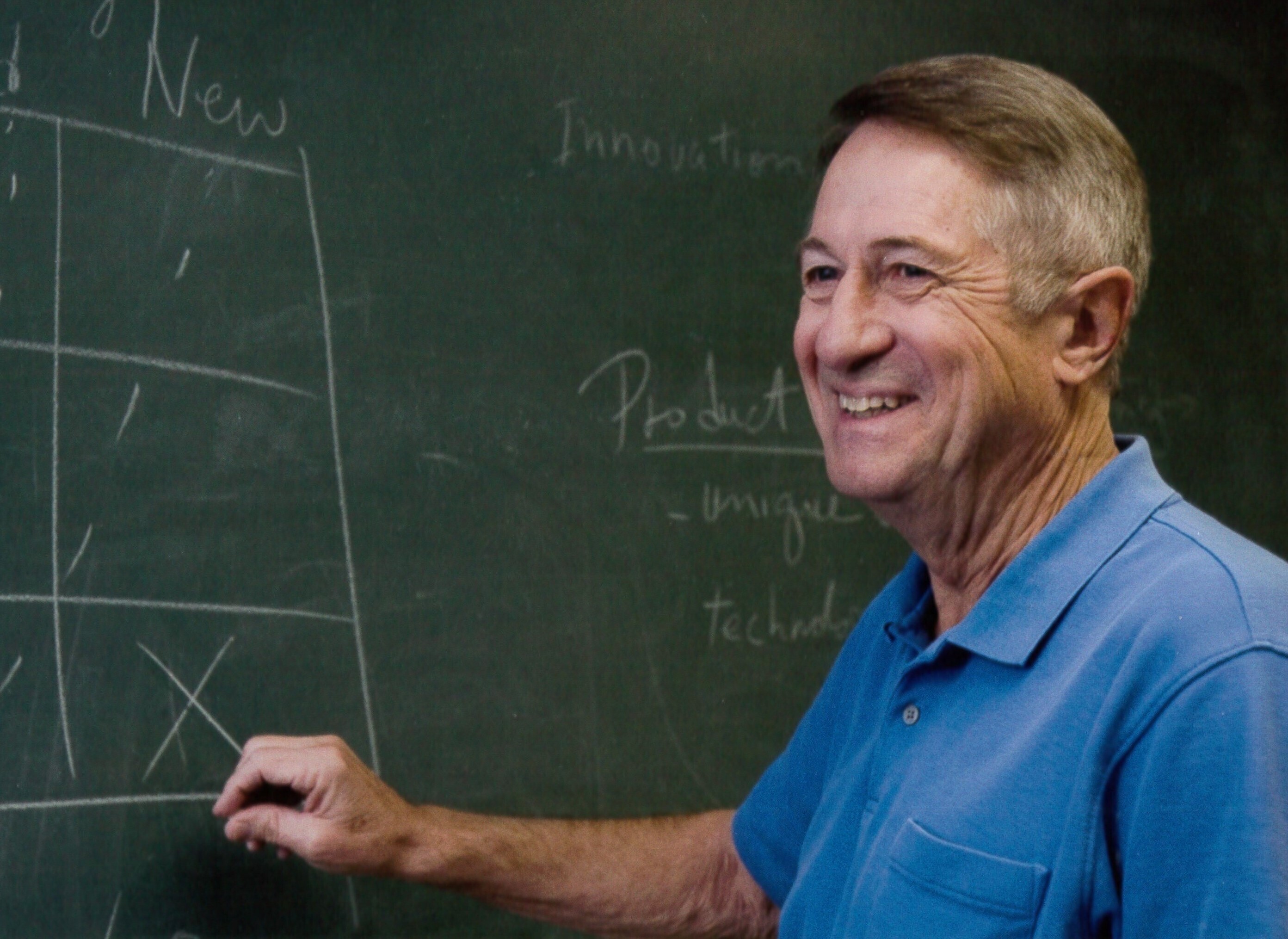 Robert W. Gore, whose invention of what created the breathable-yet-waterproof fabric known as Gore-Tex revolutionized outdoor wear and helped spawn uses in numerous other fields, has died. He was 83.

Gore, who was president of W. L. Gore & Associates for almost 25 years and company chairman for 30 years, died on Thursday at a family home in Maryland following a prolonged illness, company spokesperson Amy Calhoun confirmed Saturday.

Gore discovered a new form of a polymer in 1969 at a company lab in Newark, Delaware. His father, who began the company, asked Bob Gore to research a new way to manufacturer plumber’s tape at a low cost using PTFE, commonly known as DuPont’s Teflon, The News Journal of Wilmington reported.

The son figured out that by stretching PTFE with a sudden yank, the polymer expanded by 1,000 percent. The resulting product, known as ePTFE, created a microporous structure. The introduction of Gore-Tex technology came seven years later.

“It was truly a pivot point in this company’s history,” Greg Hannon, W.L. Gore & Associates’ chief technology officer, said last year. “Without which we would be much less significant of an organization than we are today.”

The membrane within Gore-Tex fabric has billions of pores that are smaller than water droplets, leading to waterproof but breathable raincoats, shoes and other clothing. The patents ultimately led to countless other uses with medical devices, guitar strings and in space travel, the company said.

Gore was born in Utah, the oldest of five children to Bill and Vieve Gore, who both founded the company in 1958. Bill Gore had previously joined DuPont’s workforce and ultimately came to Delaware.

Gore is survived by his wife, Jane, as well as children, grandchildren and great-grandchildren. Memorial plans weren’t immediately announced by the company.