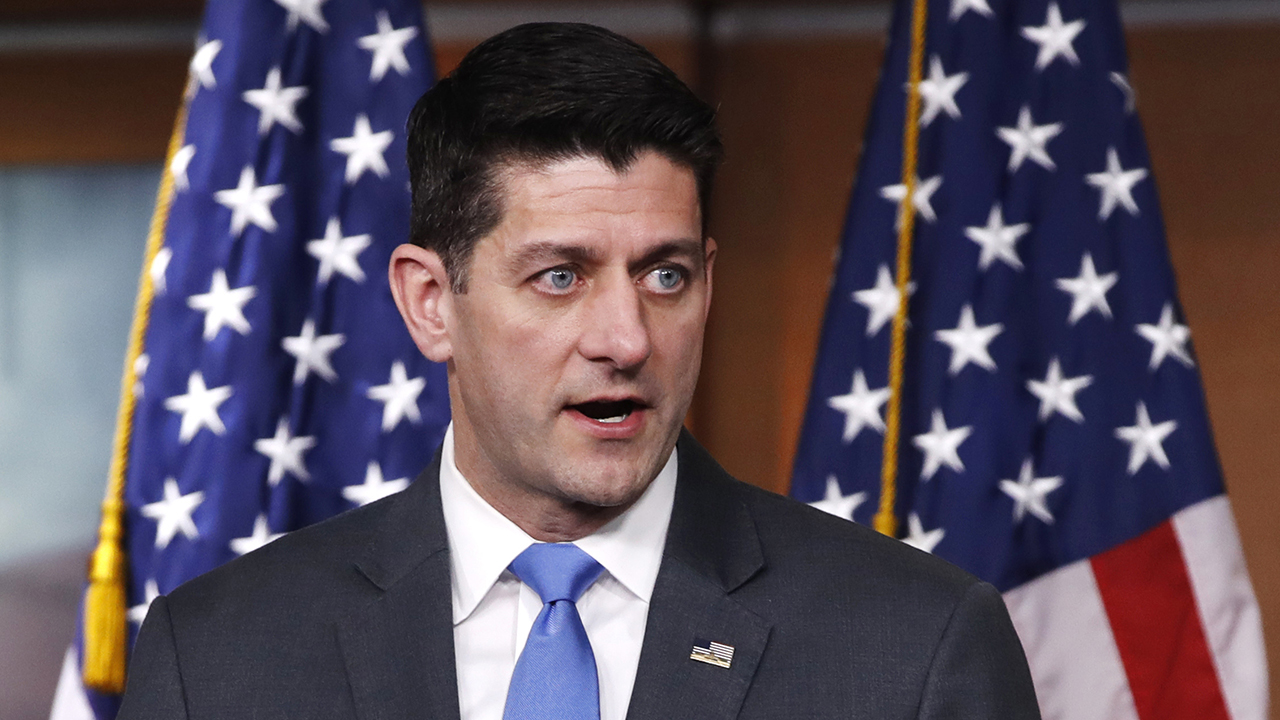 Former House speaker Paul Ryan, who last year joined the rush of high-profile individuals launching special-purpose acquisition companies, is going to work at the private-equity firm he teamed up with in that effort.

Mr. Ryan will join Solamere Capital, a private-equity firm founded by Utah Sen. Mitt Romney’s son Taggart, as well as Eric Scheuermann and Spencer Zwick, as a partner. Solamere, a Boston firm with more than $1 billion in assets, seeks to invest in high-growth companies and help them expand and create jobs, he said.

He was inclined to join the firm because it takes a conservative approach to adding debt to companies in its portfolio and eschews layoffs—two things private-equity firms are typically associated with.

“For 20 years in Congress, I’ve been preaching the virtues of the free-enterprise system,” Mr. Ryan said in an interview. “The reason I’m joining Solamere is that I want to practice what I preach.”

A SPAC is an empty vehicle that raises funds and then looks for a business to buy or merge with, usually within two years. Solamere Capital was the main sponsor of Mr. Ryan’s SPAC, Executive Network Partnering Corp.

The vehicle, which raised about $360 million, is a twist on the traditional SPAC, with longer-term incentives for its backers and potentially slimmer fees for underwriters.

Its founders won’t be able to sell any of their shares for three years after any merger closes. Typically, SPAC founders can either sell a year after a merger closes or as soon as the shares trade above a certain level.

Solamere has gotten “tremendous inquiries” from potential targets, Mr. Ryan said, adding that he has been surprised at how many more SPACs have been created since his was formed.

Many business magnates, celebrities and former athletes including Shaquille O’Neal, Alex Rodriguez and Colin Kaepernick have joined the SPAC frenzy. So far this year, on average, between four and five have been created during each business day.

While the SPAC surge has accelerated since Mr. Ryan announced his plans to form one in August, he said he is going to wait and see whether Solamere will launch additional blank-check vehicles, as these deals are also known.

Mr. Ryan, a Wisconsin Republican, chose not to run for re-election to Congress and was succeeded by Nancy Pelosi (D., Calif.) as House speaker in 2019. The 51-year-old was Mr. Romney’s vice-presidential running mate in 2012 and before taking over as House speaker. He also served for years as chairman of the House Budget Committee.

Write to Maureen Farrell at maureen.farrell@wsj.com