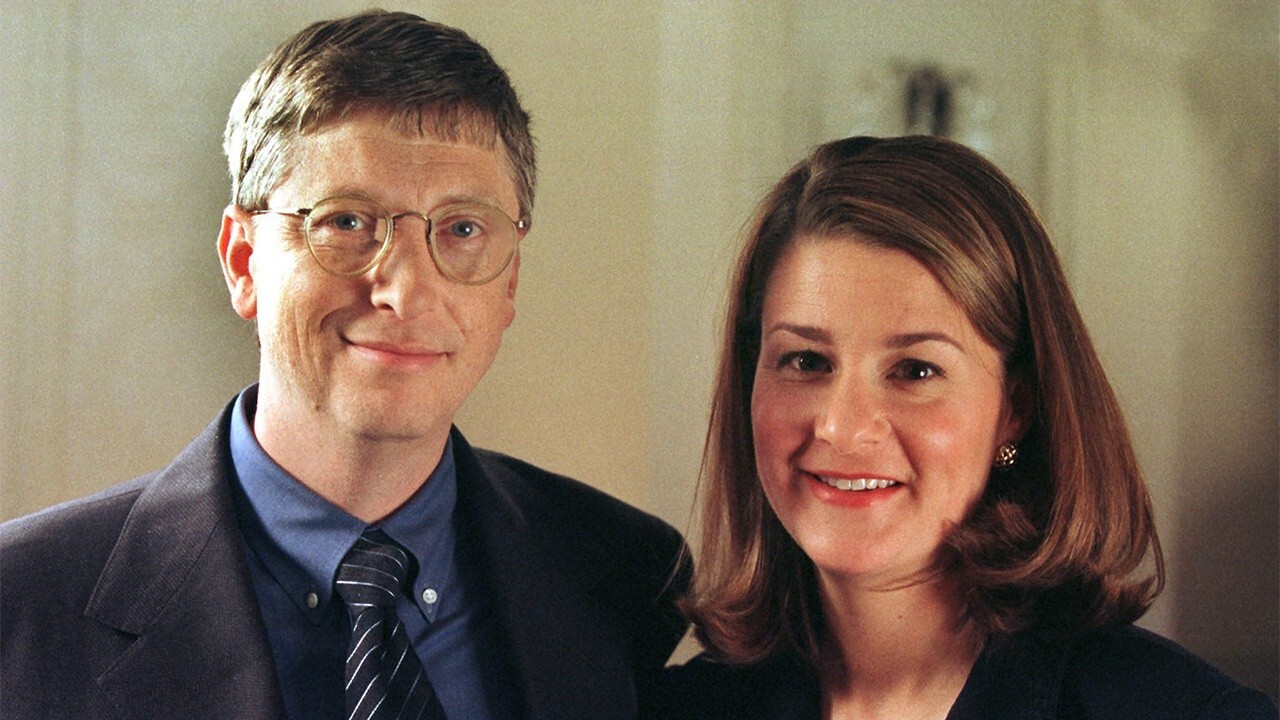 Those hoping to get a selfie with Melinda Gates while she’s in town will be bitterly disappointed.

A veteran of the celebrity scene said they’d never seen such a strike force, adding that even the biggest stars have just two cars in their coterie.

They said the size Ms. Gates detail is usually reserved only for people in the top levels of government, or former presidents.

We’re told she also went by famed Tribeca comfort food spot Bubby’s and has been staying at a trendy downtown hotel. 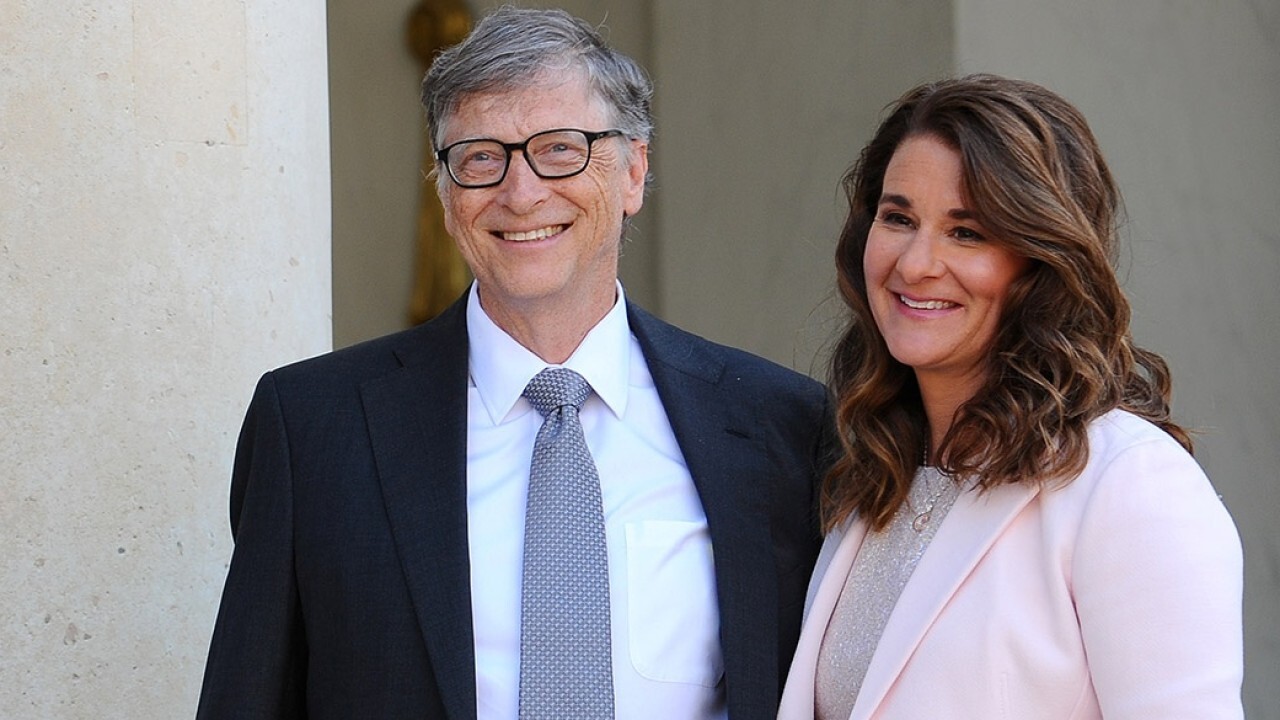 Of course, Melinda is in the middle of a peculiar divorce from Microsoft founder and occasional world’s-richest-man, Bill Gates, amid reports that he had a five-year affair with an employee two decades ago.

Melinda is likely a high-security risk because of the former couple’s immense wealth, but she may be considered more of a target after conspiracy theorists claimed that the former couple is using the COVID-19 vaccine drive to implant people with microchips.

The split took another twist earlier this week when it was announced that Melinda will stay on as a co-chair of their vastly influential Gates Foundation for a trial period of two years, after which her by-then-ex husband will be able to give her the boot if they can’t work well together as exes.

The pair announced in May that they planned to split after 27 years of marriage.