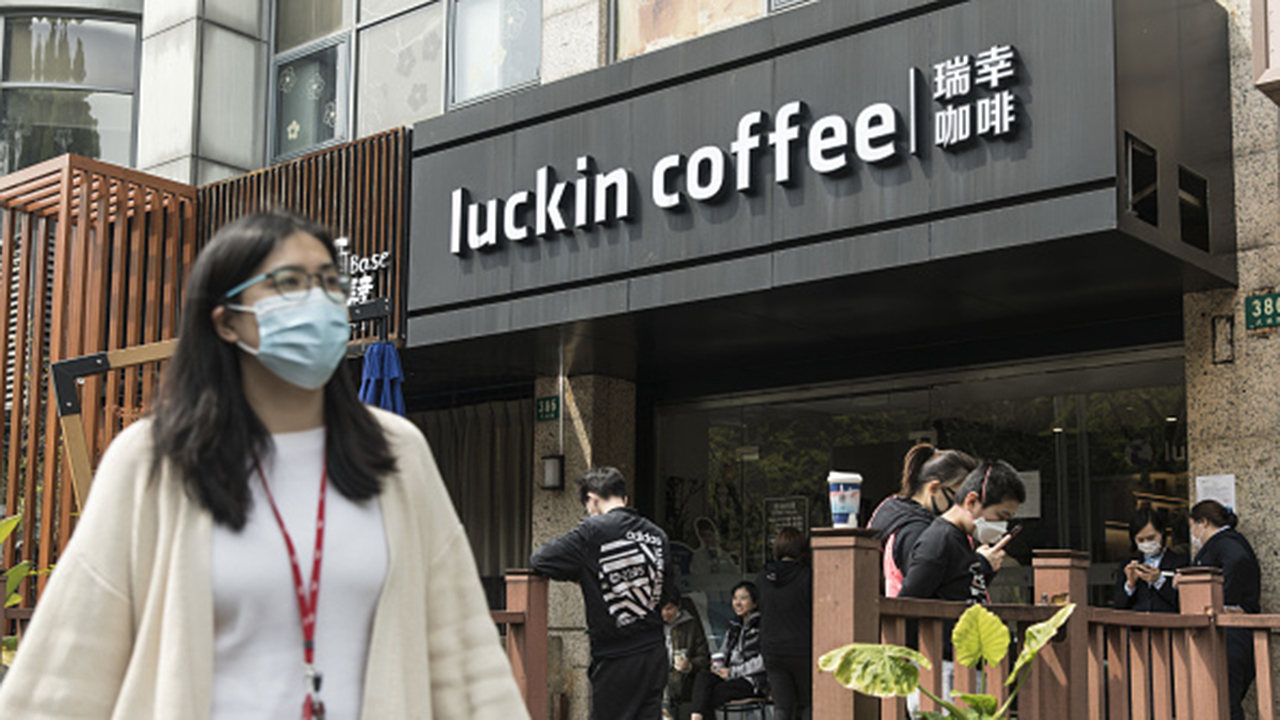 Luckin Coffee Inc has ousted co-founder and chairman Charles Zhengyao Lu and replaced him with Jinyi Guo, who will also be the chief executive officer, the embattled coffee chain disclosed on Monday.

Guo was previously the acting CEO of the company.

The move to replace Lu comes just weeks after Luckin said he would stay on as chairman after a proposal to oust him, stemming from an internal fraud investigation, failed to get board approval.

Earlier this month, the China-based coffee chain wound up an internal probe into fake annual sales of about $300 million, following which several of its directors proposed the ousting of Lu.

Fortunes of Luckin, which directly competes with U.S. coffeehouse Starbucks, have nosedived since the probe was disclosed in April, with the Nasdaq suspending trading in its shares in June.

Lu, the controlling shareholder of Luckin, is also the founder of auto-rental firm Car Inc and Chinese ride-hailing firm Ucar Inc. The company said it removed four directors from its board, including Lu, and named two new directors after an extraordinary general meeting of shareholders on July 5 and a board meeting the following week.

(Reporting by Sanjana Shivdas in Bengaluru; Editing by Aditya Soni and Ramakrishnan M.)