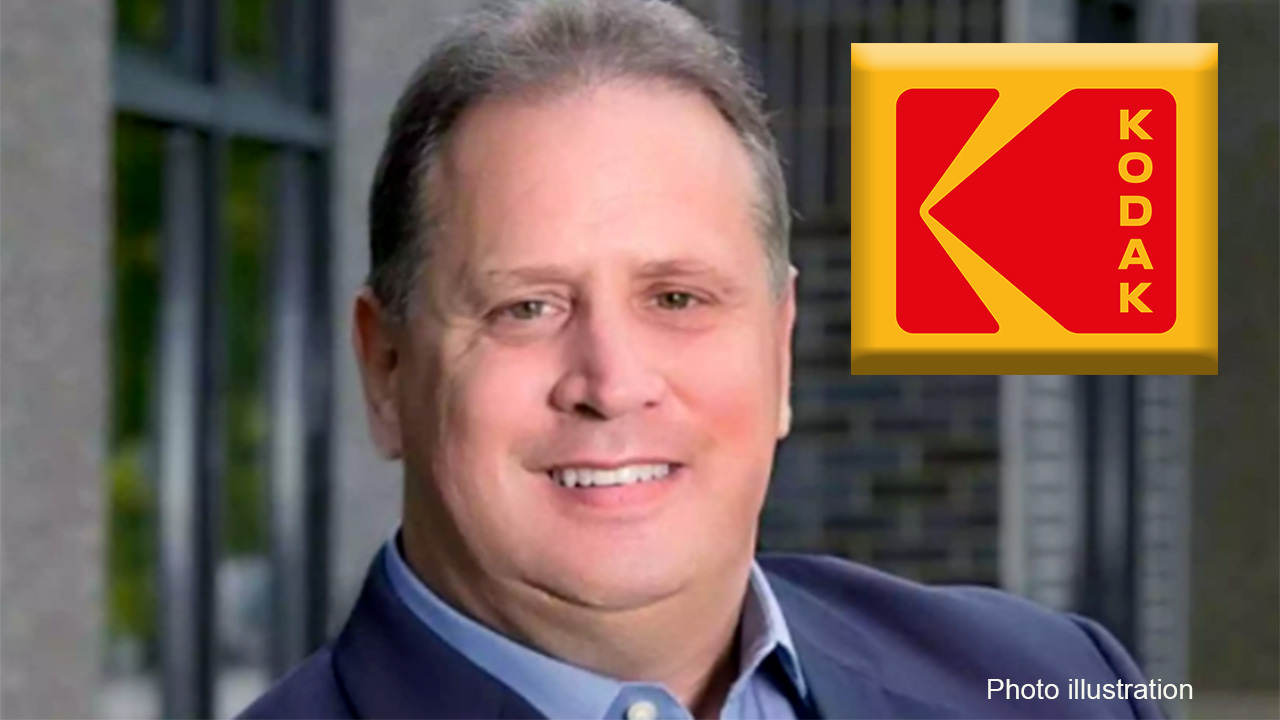 Securities transactions made by Eastman Kodak Co Chief Executive Officer Jim Continenza around the time the photography equipment maker learned it could receive a $765 million government loan did not violate internal policies, a law firm hired by the company's board said on Tuesday.

However, an investigation found "gaps" in Kodak's insider trading processes where certain individuals were not included on insider lists, Akin Gump Strauss Hauer & Feld LLP said in a report to a special committee of independent directors at Kodak's board.

Kodak's General Counsel was found to be overwhelmed and running on outdated policies, resulting in board members not being fully advised on relevant internal policies regarding options grants, the law firm said.

Last month, the U.S. government put on hold its loan to Kodak to produce pharmaceutical ingredients at its U.S. factories, over concerns about the company granting of options for 1.75 million shares to Continenza and other securities transactions made by executives.

Initial news of the loan had driven shares 1000% higher, generating a windfall for executives, some of whom had received options one day earlier.

U.S. lawmakers have cited "serious concerns" about the transactions and asked the Securities and Exchange Commission to investigate the circumstances surrounding the matter.

"It is clear from the review's findings that we need to take action to strengthen our practices, policies, and procedures," Continenza said on Tuesday.

Akin said Continenza and board member Philippe Katz obtained preclearance to trade from Kodak's General Counsel, who had concluded it was appropriate as the company's loan application process was at a "highly uncertain" stage.

(Reporting by Uday Sampath in Bengaluru, Editing by Sherry Jacob-Phillips)