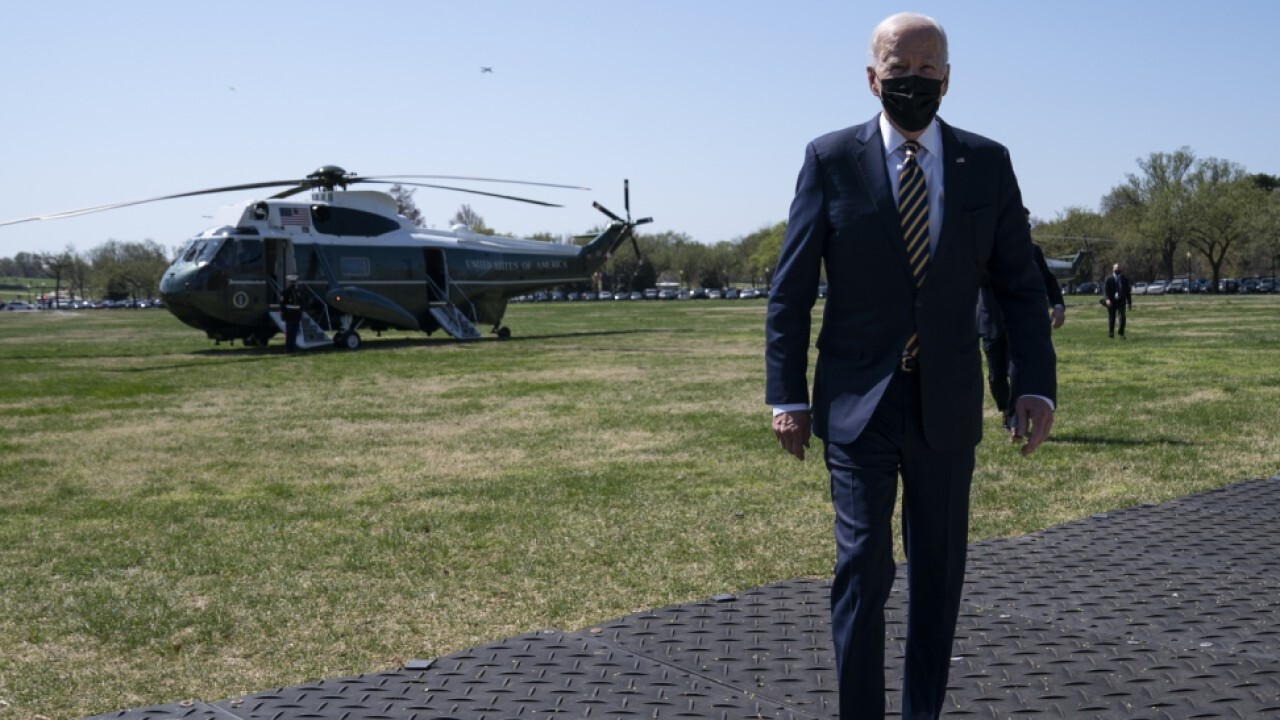 NEW YORK - JPMorgan Chase & Co Chief Executive Officer Jamie Dimon said on Wednesday the United States could be in store for an economic boom through 2023 if more adults get vaccinated and federal spending continues.

"I have little doubt that with excess savings, new stimulus savings, huge deficit spending, more QE (quantitative easing), a new potential infrastructure bill, a successful vaccine and euphoria around the end of the pandemic, the U.S. economy will likely boom," Dimon wrote in his annual letter to shareholders published on the bank's website.

"This boom could easily run into 2023 because all the spending could extend well into 2023."

As head of the biggest U.S. bank, Dimon is widely seen as the face of America's banking sector, and he used the letter to share his views on the country's economic health and to press for policies to help address inequality and improve the criminal justice system.

The average U.S. consumer's finances are in "excellent shape," Dimon said, and the stock market's high valuations are justified. The price of U.S. treasuries, however, are not, he wrote.

The economic growth Dimon projects the United States could see in the next two years will create opportunities to "deal with issues stemming from inequality," Dimon wrote.

He called for raising the federal minimum wage, improving training for jobs at high schools and colleges and making it easier for people with criminal records to get jobs.

Dimon, who has called for higher taxes to pay for federal stimulus, said corporations could support many of these initiatives if the government adopted rigorous budgeting, transparency and discipline when it comes to its spending.

"We must remember that the concepts of free enterprise, rugged individualism and entrepreneurship are not incompatible with meaningful safety nets and the desire to lift up our disadvantaged citizens," Dimon wrote.