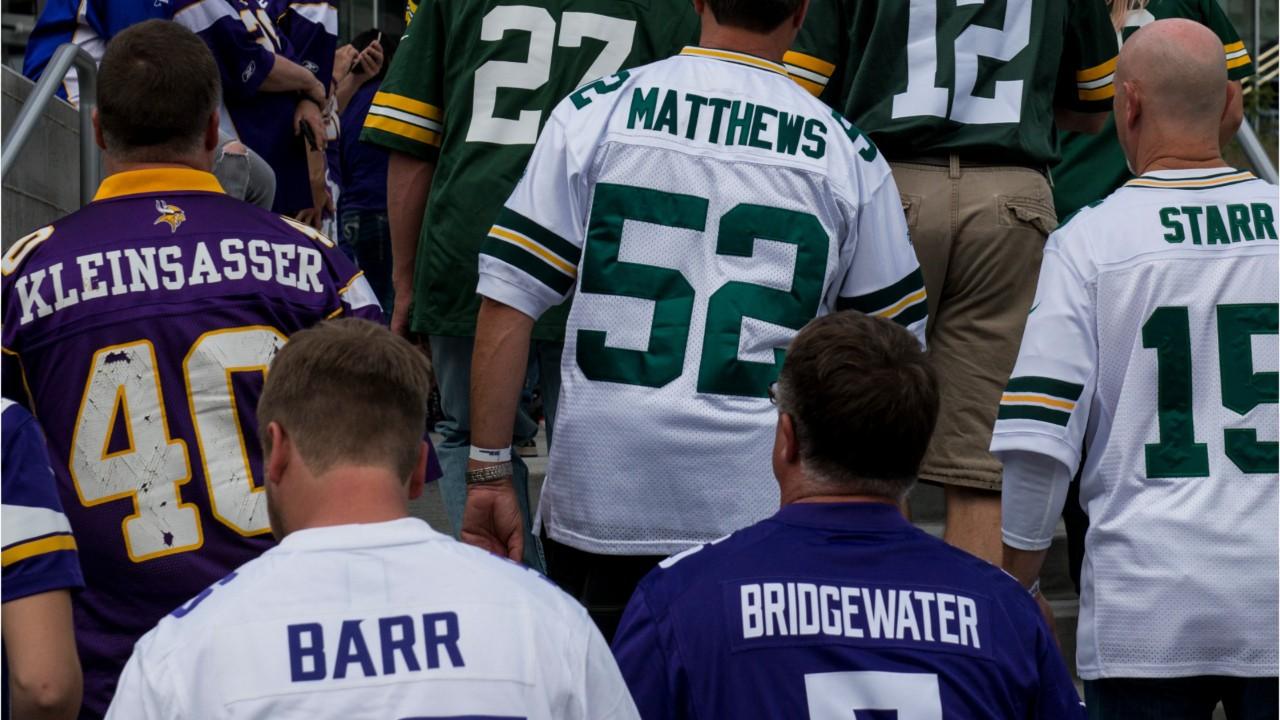 The Indianapolis Colts shot down rumors of a potential sale on Thursday after a report surfaced that owner Jim Irsay had turned down an offer to buy the franchise at a record-setting price.

The bidder offered Irsay $3.2 billion for the Colts, the Indianapolis Star reported, citing a team source. The prospective buyer’s identity is not yet known.

DENVER BRONCOS' MILE HIGH STADIUM FINALLY GETS A SPONSOR
SUSTAINABLE BEER CUPS AT THE STADIUM: WILL IT SPIKE PRICES?

“The team is not for sale,” a Colts spokesman told FOX Business.

Irsay later confirmed on Twitter that he had no intention of selling the Colts.

A $3.2 billion sale price would shatter the record established by hedge fund magnate and current Carolina Panthers owner David Tepper, who paid at least $2.2 billion to acquire the team from Jerry Richardson in a transaction conpleted in 2018.

The Colts are currently valued at $2.7 billion, which ranks 20th out of the NFL’s 32 teams, according to Forbes’ calculations. The Dallas Cowboys are the NFL’s most valuable franchise, with a projected price tag of $5.5 billion, while the Buffalo Bills are the least valuable team, with a $1.9 billion valuation.

Irsay’s father, Robert, purchased the Colts for $14 million in 1972. Jim Irsay became principal owner after his father’s death in 1997.