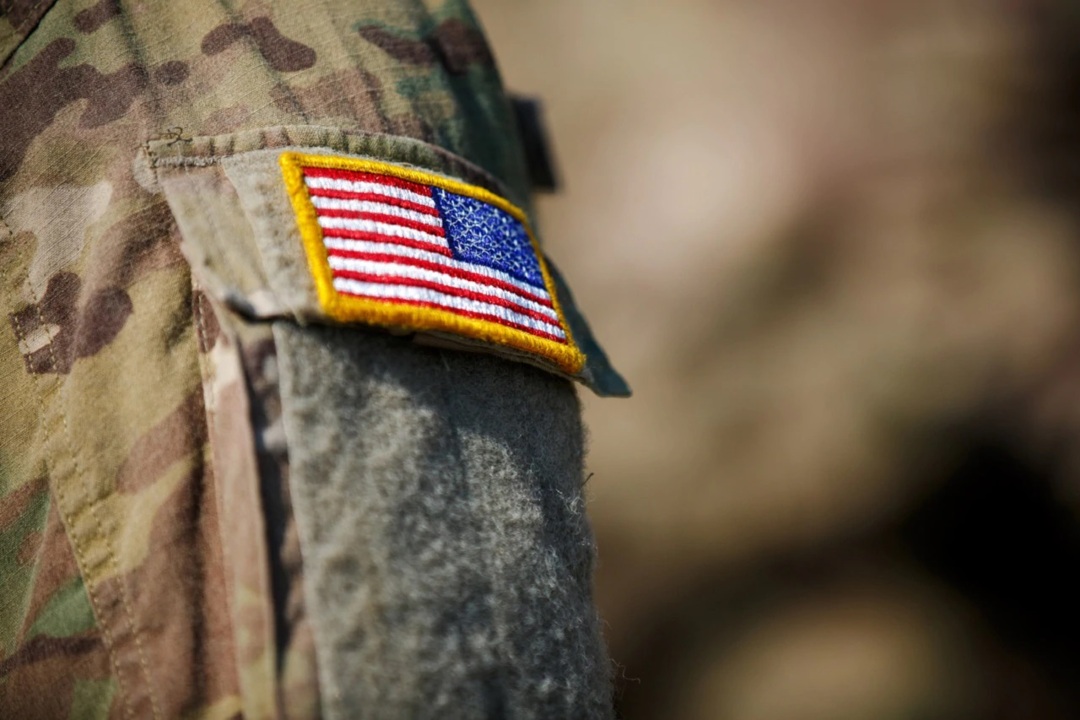 Bernie Marcus and Arthur Blank have each committed $20 million to create 20 mental health centers across the country.

The details were shared on Fox Business' "Cavuto Coast to Coast".

"This is not a mental health issue. This is an issue of not being able to cope with the world as it is. And there's been very few treatments that have been very successful. Our treatment we've had in place now for about eight years, Operation Share in Atlanta has operated and we've had hundreds of these people through our program," said Marcus. "And I have to tell you something, the biggest problem we face is suicide. You're not going to believe the number 20 every single day, 20 young men and women commit suicide every single day. That's a tragedy."

Since Sept 11, 2001, about three million men and women have been deployed around the world protecting American values.

"A third of them have come home with the kind of either mental health issues, mental wellness issues or physical issues that Bernie is describing the first responders," said Blank. "What we're finding as well is that also one out of three are being affected in a similar way."

"It's a very comprehensive program dealing both with a physical injuries that people sustain and come back with and the invisible wounds, if you will, that that they feel and experience in their lives and their families do, " added Blank. "And the beauty of the program that Bernie initiated and I've been, you know, pleased to be alongside him, is that this will be a nationwide program responsibly nationwide."

The plan is to have 23 sites up and running in the next couple years.

Marcus said these centers will differ from the help veterans are already getting.

"We're finding that these places have to deal with them as individuals. There's no drug, there's no pill you could take. It's comprehensive treatment. Each one has a different problem. And at the Marcus Brain Center in Colorado, that's been in place for about three years now, we've shown that the results are pretty good", added Marcus.

"Ninety-five percent are now achieving a lifestyle that they could live with. And those numbers have never been achieved before by anybody that we're aware of," said Marcus. "The numbers are like 55 to 60 percent and they were able to go back and function in life, become husbands and wives again, be family oriented, keep a job of being able to focus, be able to sleep at night and have the nightmares that they had before."

Actor Gary Sinise, who has been active with helping veterans, has also joined the program.

"The one thing I want to point out that all of these treatments are free of charge to these young people are men, women," said Marcus. "There's no charge for them at all, so that they know that they can get what they want. And many of these people don't have money. And what our plans are eventually is to have a a place throughout the United States."