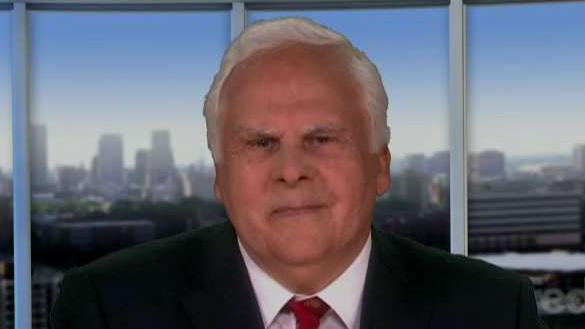 FedEx Corp. announced Monday it’s suing the Trump administration because it cannot police the “millions” of shipments that transit its network daily.

“It’s impossible, even with the fantastic computer systems and compliance investments we made. We simply can’t be the policeman for the U.S. Department of Commerce,” FedEx Chairman and CEO Fred Smith told Fox News’ Bret Baier.

The shipping giant filed suit in U.S. District Court in the District of Columbia seeking to block the Department of Commerce from enforcing regulations in the Export Administration Regulations (“EAR”) against FedEx.

Smith said the new government regulations create an “impossible burden” on FedEx and common carriers to know the origin and technological makeup of the contents of all the shipments that companies handle each day and whether they comply with the EAR.

“We don’t think that these regulations are based in law and we hope the Commerce Department will come up with a solution that eliminates our requirement to be the policeman of these shipments,” he said.

Commerce Secretary Wilbur Ross disputed Smith's claims, saying the new regulations do not burden carriers with the need to engage in law enforcement.

“The regulation states that common carriers cannot knowingly ship items in contravention of the entity list or other export control authorities. It does not require a common carrier to be a policeman or to know what’s in every package.”

FedEx delivers an average of 15 million packages daily and operates in 220 countries and territories. Failure to comply with federal regulation can become very costly.

“If we make an error on any one of them without a trial, without any due process, we can be fined $250,000 per piece,” Smith on “Special Report.”

Smith also discussed China seeking an explanation on two Huawei Technologies shipments that FedEx employees returned, which he described as an error made by a 30-year employee.

“We found out about it. We returned them to the customer. We apologized,” he said.

FedEx reports on its fiscal fourth-quarter earnings after the closing bell on Tuesday.

“That’s a direct result of the United States becoming a protectionist country instead of a country which embraces free trade, which has been our national policy since 1934,” Smith said, despite being bullish on the U.S. cutting a trade deal with China.