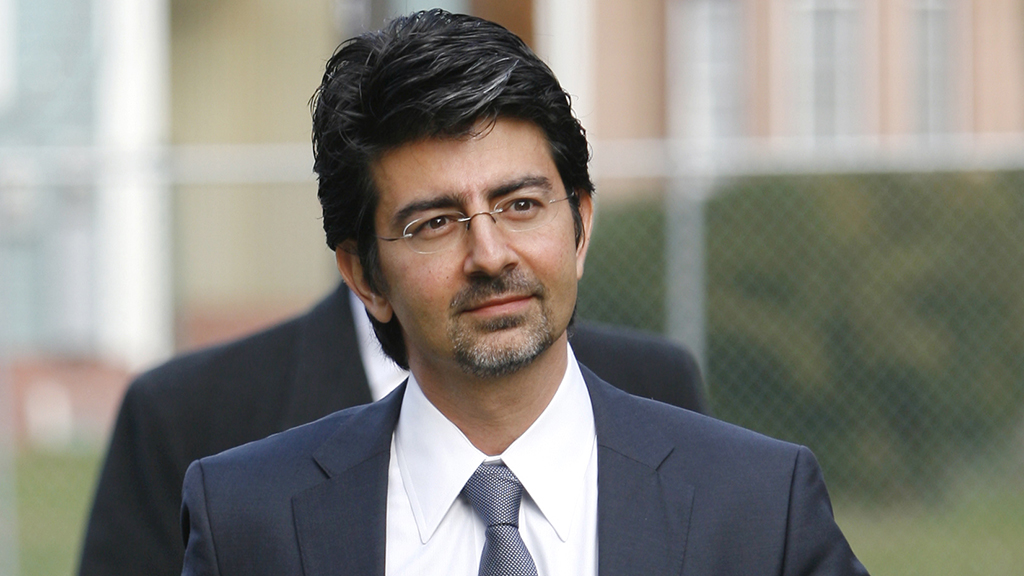 EBay Inc. founder Pierre Omidyar stepped down from the company’s board as part of a broader overhaul that also has Elliott Management Corp. partner Jesse Cohn leaving the board.

Mr. Cohn, one of billionaire Paul Singer’s top lieutenants at the activist hedge fund, joined eBay’s board last year as part of an agreement with Elliott.

Mr. Omidyar, who founded what was then AuctionWeb in 1995, technically retired from the board, the company said, but will remain director emeritus, an honorary title. As such, eBay said, he may attend board meetings or board committee meetings when invited by the board or the committee chairman. He won’t have voting rights.

The departures aren’t related to any disagreement with the company, eBay said.

Joining the board are Carol Hayles, a Citigroup Inc. veteran who most recently worked as CIT Group Inc.’s finance chief, and Mohak Shroff, senior vice president of engineering at Microsoft Corp.’s LinkedIn.

HOW MEG WHITMAN TURNED EBAY INTO A MULTI-BILLION DOLLAR COMPANY

“Their appointments will add significant experience and expertise at a critical time to support the technology-led reimagination of eBay,” said Paul Pressler, eBay’s board chairman.

Paul Pressler credited Mr. Cohn for helping with eBay’s operating and portfolio reviews, “which resulted in margin expansion, the sale of StubHub and the agreement to transfer eBay Classifieds to Adevinta.”

The California-based company has seen profit surge to $4.16 billion for the first half as a large number of consumers turned to online shopping. during the coronavirus pandemic. Revenue rose to $5.24 billion, up 8% from the comparable period a year earlier, and the company now expects $2.85 to $3 a share in annual profit on $10.56 billion to $10.75 billion in revenue. Those projections assume the classifieds business results are included in the entire year, the company said.

Write to Maria Armental at maria.armental@wsj.com