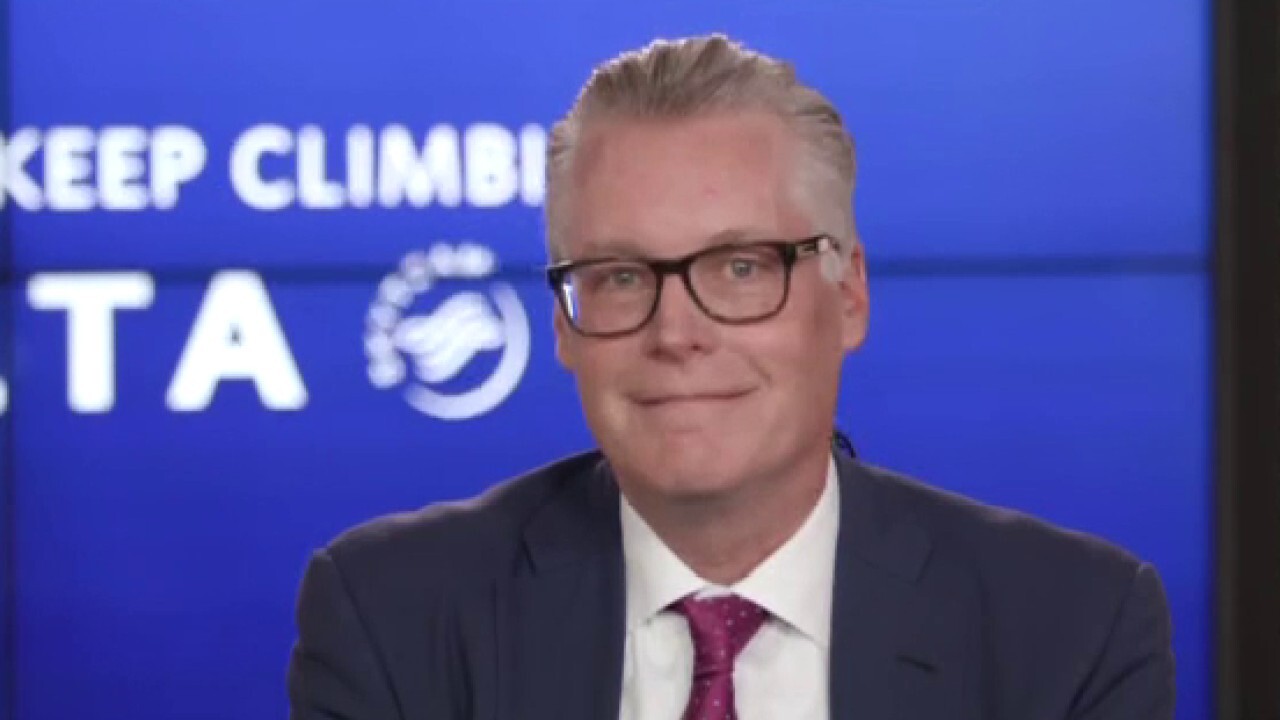 Delta Air Lines is reportedly giving "one-time adjustments" to managers who received pay cuts as a result of the pandemic.

The Atlanta-based airline is making the payments to restore the executives' lost salary income, Delta CEO Ed Bastian told employees in a memo on Monday, as first reported by View From the Wing.

Delta reportedly giving bonuses to managers who received pay cuts as a result of the pandemic. (iStock).

Delta employees working in non-management roles, as well as members of the airline's flight crews, will not be receiving any pay adjustments, the outlet reported.

When reached for comment, Delta could not confirm the amounts of the payment adjustments.

DELTA WILL BRING BACK 400 PILOTS BY 2021, ACCORDING TO A REPORTED MEMO

"While all Delta people were affected by the worst year in our history, following a comprehensive pay review of all levels in our organization below the executive officer level, we identified levels that were disproportionately impacted as a result of last year’s events and made a one-time adjustment payment," Delta told Fox Business in a statement.

The bonuses come as airlines get more funding from federal aid. Delta was given $5.4 billion through the CARES Act last March, a $25 billion federal aid initiative put in place to help companies avoid having to lay off staff.

Delta reportedly will also allow 400 pilots to resume full-time flying status by this summer, according to a memo released in January obtained by Reuters.

The major U.S. airline reported a $755 million loss for the fourth quarter and a staggering $12.4 billion in losses for 2020 as the travel industry plunged during lockdowns and travel restrictions.

Lucas Manfredi and Janine Puhak contributed to this report.