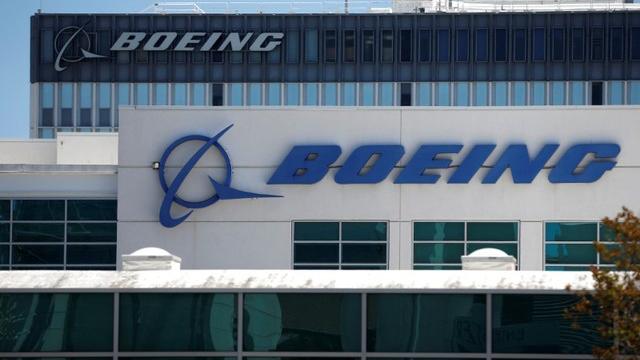 Boeing CEO: China is very important to us

Boeing CEO Dennis Muilenburg on the company's supply challenges keeping up with growth, the company's sales in China, the sector's growth potential and the government's defense spending.

Dennis Muilenburg, chairman and CEO of Boeing — the world’s largest plane maker — said the aerospace industry is vital to the U.S and China -- the world’s two largest economies.

Muilenburg told FOX Business that he’s been engaged in “productive dialogue” with President Trump and the administration in addition to Chinese leadership and customers in China and is “encouraged” about the discussions on the trade front.

“We think both countries are interested in a mutually successful aerospace ecosystem,” Muilenburg told Maria Bartiromo during an exclusive interview on Tuesday.

Boeing alone contributed to aerospace’s $80 billion surplus for the U.S.

“We have about 90 percent of our manufacturing jobs here in the U.S. even though we export about 80 percent of what we build,” he said. “So when you look at trade deficit versus trade surplus, aerospace is the biggest trade surplus for the U.S.”

And China, according to Muilenburg, is a significant part of Boeing’s business, accounting for about a quarter of overall deliveries.

“It’s the fastest-growing market segment right now,” he said, adding that “China needs that lift capability to serve their economic growth needs, so China is very interested in the healthy aerospace economy.”

Muilenburg said aerospace will have an $8.1 trillion market value over the next decade.

Trump is scheduled to meet Chinese President Xi at the G20 summit in Argentina at the end of the month, as they look to put an end to the tit-for-tat trade war.