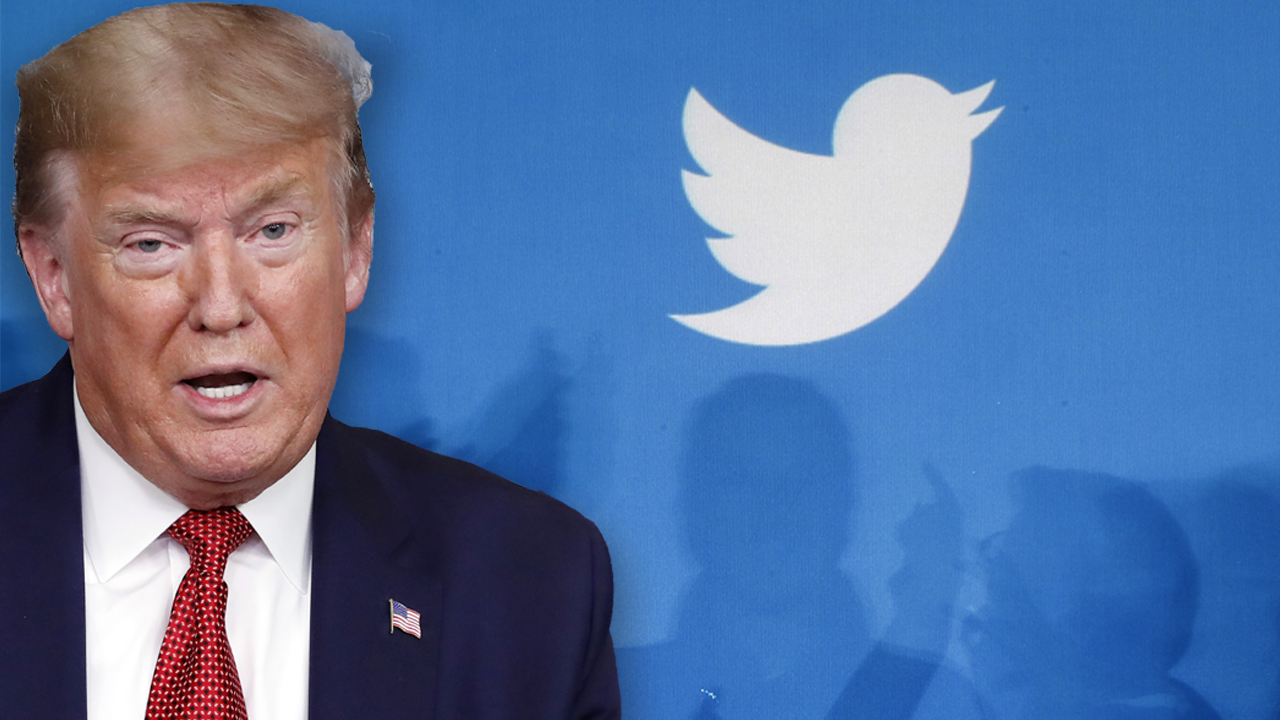 Trump has also called on the FCC and Federal Trade Commission to see whether they could put new regulations on social media platforms in his “Executive Order on Preventing Online Censorship,” which came after Twitter added fact checks to two of his tweets with unsubstantiated claims about mail-in ballots.

Social media companies are treated as platforms, not publishers, under Section 230 of the Communications Decency Act. The distinction provides the social media companies with legal protection over content that users post. And courts have ruled that the platforms have a First Amendment right to promote or remove users’ content at their own discretion.

“Social media companies have become involved in a range of editorial and promotional activity; like publishers, they monetize, edit, and otherwise editorialize user content,” the senators wrote. “It is time to take a fresh look at Section 230 and to interpret the vague standard of ‘good faith’ with specific guidelines and direction.”

Some First Amendment advocates and internet industry leaders have criticized the president’s executive order. In a blog post, the Electronic Frontier Foundation wrote that the order was “likely unconstitutional on several grounds, built on false premises and bad policy to boot.”

Pai previously said in a statement that the FCC would review any petition for rulemaking filed by the Department of Commerce.

“This debate is an important one,” he said.