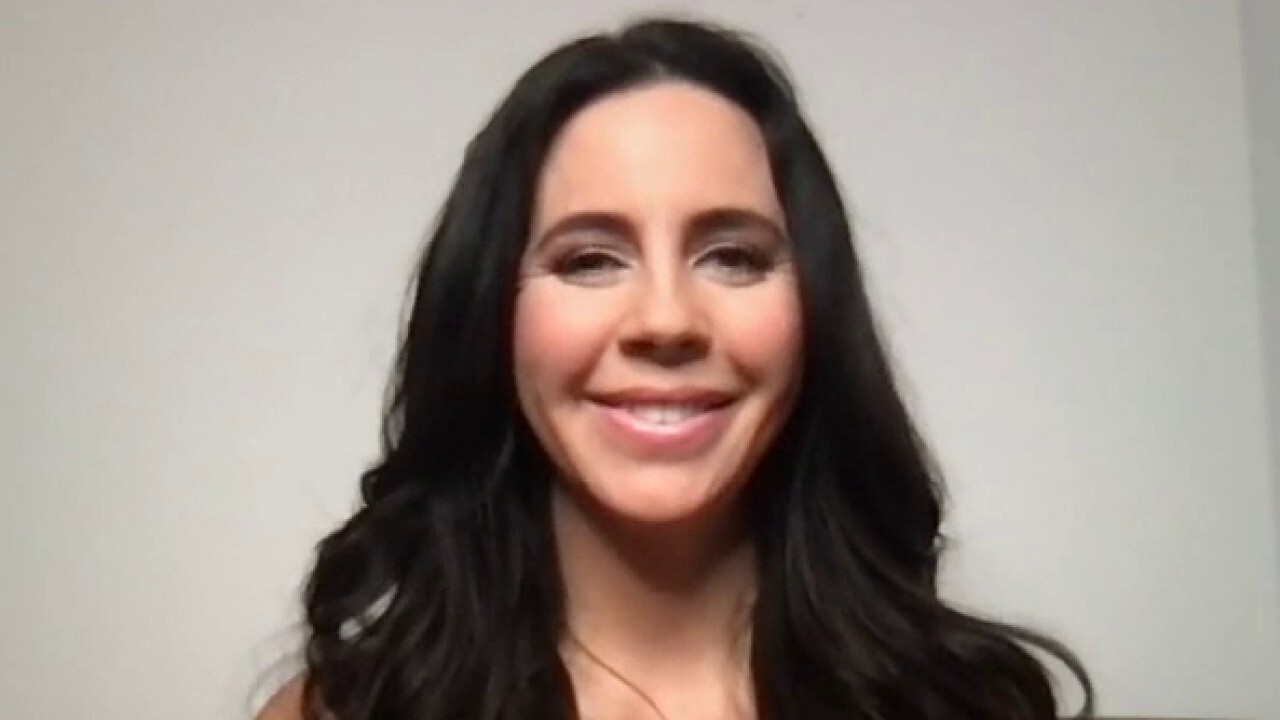 Samantha DeBianchi of DeBianchi Real Estate notes rent all over the country 'is just as high as home buying right now.'

Mortgage lenders are refocusing on home buyers to drum up business during a slowdown in refinancing.

Purchase mortgages made up almost half of the loans that were packaged into government-backed securities and sold to investors in the third quarter, according to Inside Mortgage Finance, an industry research group. That is the highest share since before the pandemic depressed interest rates and set off a record flurry of refinancing.

"Last year and the first half of this year, we were flat out with refis, and the phones wouldn’t stop ringing," said Michael Menatian, owner of Sanborn Mortgage Corp. in West Hartford, Conn. "That pretty much has ended."

A still-hot housing market means many buyers need financing to close on new homes. But rates have ticked up recently, curtailing the number of people who could lower their rates or shave time off their mortgages by refinancing.

The average 30-year fixed mortgage rate rose to 3.05% last week, according to Freddie Mac, the highest level since April though still low by historical standards.

Lenders still packaged up hundreds of billions of dollars of refinance loans last quarter. But business is harder to come by these days, Mr. Menatian said. Instead of taking inbound calls, he has been phoning clients whose home values have risen enough that they can refinance out of their mortgage insurance policies.

A lovely newer ranch home, vinyl and stone in Pennsylvania.

Rising rates could pose challenges for lenders whose growth during the pandemic mortgage boom depended heavily on refinancing. At the same time, lenders that focus more on the purchase market have thrived recently.

U.S. Bancorp, for example, made about half of its mortgages to buyers in the first six months of this year, according to Inside Mortgage Finance. It originated more than $28 billion in the third quarter, the most in years and up 11% from a year ago.

The bank should continue to benefit from strong home sales because it focuses more on purchase mortgages, Chief Financial Officer Terry Dolan said on a call with analysts Thursday.

Rocket Cos., the country’s largest mortgage lender, extended 10% of all refis in the first half of the year. Refis accounted for 88% of the company’s mortgage business over that period.

The company wants to become the largest retail purchase lender by the end of 2023, Chief Executive Officer Jay Farner said in August. Its stock is down 18% this year.