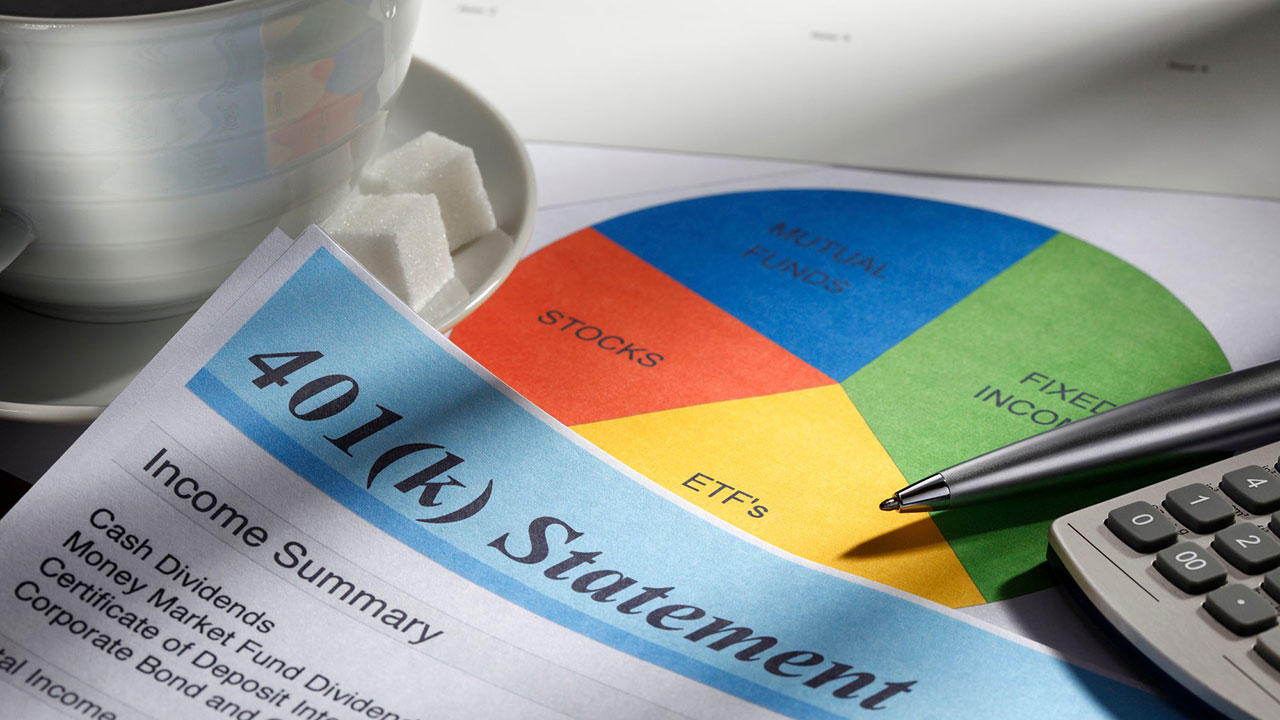 Do you like money? If you're reading this, then you probably do, and you'd probably like to make more of it. Yet for many of us who participate in 401(k) plans, we're not doing everything we can to maximize our upside.

The good news: There are several simple steps we can all take to get more out of our retirement savings. Here's a rundown of five ways to get more bang out of our 401(k) buck, or at least save money while we're building a retirement nest egg.

1. Max out your employer's contribution

Most major organizations that offer 401(k) plans don't just facilitate the option -- they'll also chip in some of their own money. For the 2021 tax year, the IRS says workers can contribute up to $19,500 of their wages to a 401(k) account, and it further allows companies and workers to collectively contribute up to $58,000 of those workers' total wages ... with some restrictions.

That level of generosity is rarely seen, for the record. For most plans, the bulk of whatever cash is put into a 401(k) account comes out of the employee's paycheck and not the employer's coffers. Matching 50 cents for every $1 of employee contributions up to between 3% and 6% of a worker's total pay is a commonly used formula.

It's still free money, though, which is a price that's too good to pass up. Check with your human resources department for your plan's employer-contribution details.

HOW TO MANAGE YOUR 401(K) WITHOUT LIFTING A FINGER

2. Stick around until you're fully vested

Just because an employer has contributed some of its own cash into your 401(k) doesn't necessarily mean it's yours to walk away with whenever you want. Many companies also require you to work a fixed number of years before you can keep those funds.

It's called vesting. Like an organization's approach toward determining how much of its own money it puts into your retirement account, vesting plans can differ from one employer to another. For example, some workers are only 20% vested after their second year of employment and 60% vested after their fourth year. After six years, 100% of employer contributions to their 401(k) are vested, even if they resign.

Granted, sometimes a job is so unbearable that no amount of money makes it worth sticking around. If there's a fair amount of not-yet-vested money on the table, though -- and the job isn't so bad -- leaving is something to think twice about.

3. Set yourself up for good, reliable returns

All too often, we as investors can become so hyper-focused on the technicalities of a 401(k) that we forget it's first and foremost an investment vehicle meant to build a healthy retirement fund. As such, we don't pay a great deal of attention to the funds owned within the account. Worse, we can accumulate (though less and less often these days) a bunch of stock issued to us by our publicly-traded employers as compensation in our 401(k) accounts.

Both are big mistakes, even if we're lucky enough to work for a high-growth outfit like Amazon. General Electric was once the world's biggest company too, but many employees who had loaded up with company-issued shares in their retirement funds now lament the decision due to the stock's horrible performance.

For most of us, a 401(k) is going to be the bulk of our retirement savings -- and subsequently, our retirement income. Keeping it smartly balanced shouldn't be a mere afterthought.

Most 401(k) plans are funded with pre-tax contributions, which means your distributions are taxed like ordinary income when you start taking retirement distributions.

There's an alternative type of 401(k) plan that's increasingly offered, though: the Roth 401(k). Like its Roth IRA counterpart, it doesn't reduce your taxable income upfront but allows for tax-free distributions from these accounts upon retirement age.

It can be difficult to figure out which option is ultimately better for you. But generally speaking, you want to pay taxes at the point when your income tax rate will be lowest. For some people, that's their younger working years when they're not yet earning as much as higher-paid (and higher-taxed) older employees. Others may be better off paying taxes on their distributions in retirement when they have no employment income. A little number crunching will be necessary to determine your best course of action -- to the extent you can guess future tax rates, anyway.

4 UNEXPECTED WAYS TO LEVEL UP YOUR IRA

5. Don't cash in until you reach retirement age

Finally, it almost goes without saying, but don't start withdrawing anything from your 401(k) until you can do so without facing the 10% early withdrawal penalty.

You've likely heard you can't sidestep this penalty until you turn 59 1/2, and for most people in most cases, this is true. There's a quirky exception to this rule, however, that only applies to 401(k) plans. As long as you are 55 or older in the same year you leave a job that manages a 401(k) plan, you can begin penalty-free distributions then. Just as quirky: If you didn't turn 55 in the same year you left the job, you still have to wait until you turn 59 1/2 to avoid the 10% early withdrawal penalty.

Whatever the case, avoid this stiff penalty at all costs. One-tenth of whatever you take out too early is a big chunk of change, even if you think you don't need that 10% at the time of withdrawal.