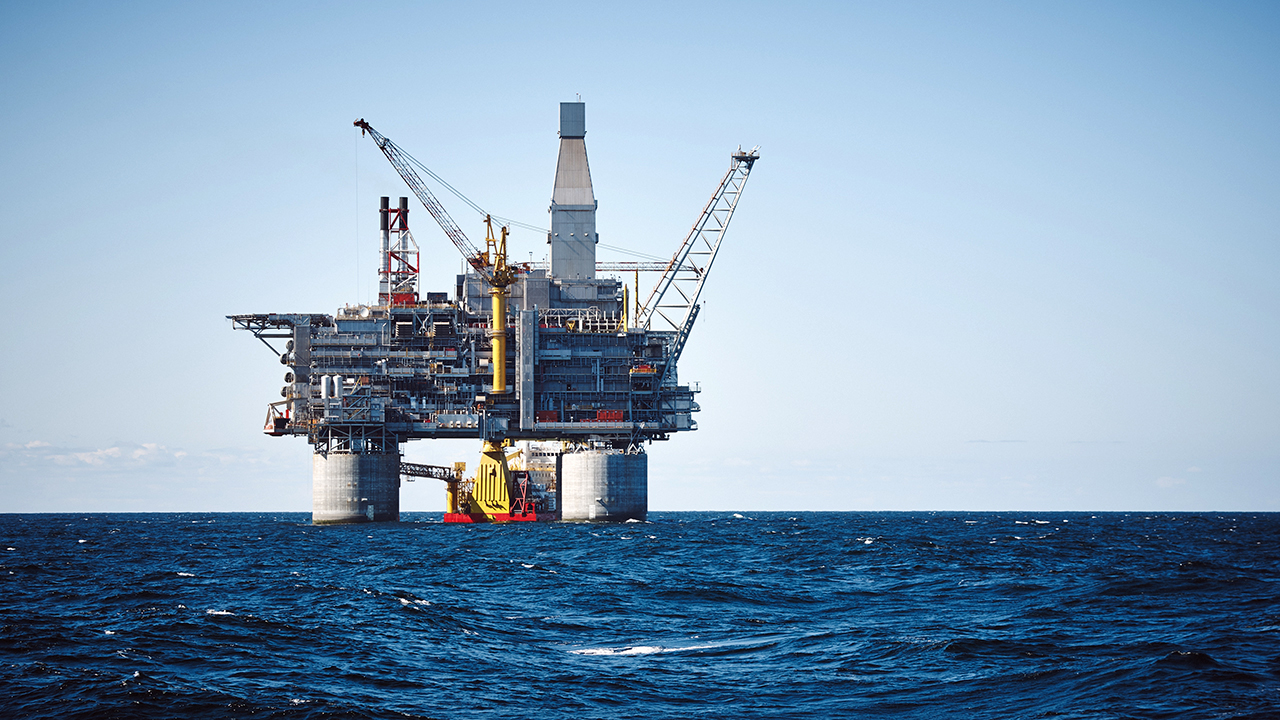 The Biden administration said on Tuesday it would take steps to restart the federal oil and gas leasing program in the next week and plans to hold a Gulf of Mexico auction as soon as October, court papers showed.

The move comes two months after the U.S Interior Department first said it would comply with a June 15 federal judge's order blocking its months-long pause in oil and gas leasing on federal lands and waters.

That order was a blow to a key White House effort to address climate change by reining in fossil fuel extraction.

U.S. President Joe Biden paused the oil and gas leasing program in January, pending an analysis of its impacts on the environment and value to taxpayers. Interior said in a statement that it is still conducting that review.

The filing to a Louisiana federal district court on Tuesday was in response to a motion by the state of Louisiana and 12 other states from earlier this month that sought to compel Interior to restart the leasing program and to show why it should not be held in contempt for failing to comply with the order issued weeks earlier.

Interior has "expended significant agency resources, including many hundreds of employee-hours, preparing to hold oil and gas lease sales," the brief said.

The agency will take procedural steps by the end of this month to prepare for a sale of oil leases in the Gulf of Mexico. The auction itself is expected in October or November.

Regarding onshore leasing, the Interior's Bureau of Land Management will post a list of parcels for potential sale within the next week, followed by a public comment period that will result in sale notices published in December, the court documents said.

An oil and gas industry group, the Western Energy Alliance, criticized the administration's plans, saying the sales that were put on hold had already undergone thorough analyzes and were "ready to put on the calendar."

"The brief filed today with the court appears to show progress, but the slow walk indicates one step forward and three steps back," Alliance President Kathleen Sgamma said in a statement.