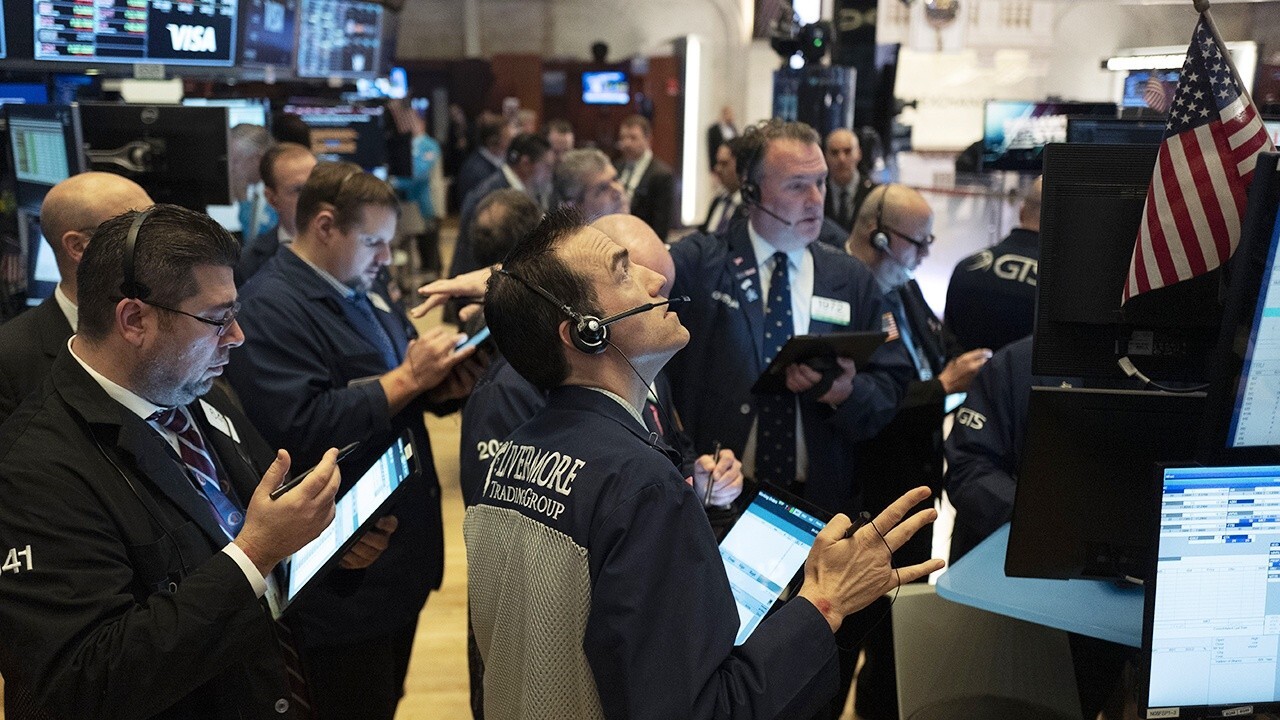 What stocks should you own this summer?

Shares of Twitter rose 7% to $75 in trading after the bell.

The San Francisco-based company now expects headcount and total costs and expenses to grow at least 30% for the full year, up from its previous guidance of 25%, as the company invests in its engineering and product teams, however.

Twitter's U.S. user base declined by 1 million over three months from the previous quarter due to a lighter news cycle in the United States, Twitter said, with total users worldwide in line with Wall Street targets.

Since the start of the year, Twitter has raced to introduce products in new areas like audio-only chat rooms and newsletter publishing, in an effort to turn around years of business stagnation and reach its goal of doubling annual revenue by 2023.

Advertising revenue totaled $1.05 billion, up 87% from the year-ago quarter, and beat Wall Street estimates of $909.9 million.

Twitter has worked to improve the effectiveness of its ads, which have traditionally lagged larger rivals like Facebook, which holds vast troves of data on users.

"As we enter the second half of 2021, we are shipping more, learning faster, and hiring remarkable talent," Twitter Chief Executive Jack Dorsey said in a statement on Thursday.

Twitter forecast third quarter total revenue to be between $1.22 billion to $1.3 billion, roughly in line with or slightly ahead of consensus analyst estimates of $1.17 billion.

The company said it was still too early to determine the long-term impact of new privacy controls that Apple Inc implemented in April, which are designed to limit digital advertisers from tracking iPhone users without their consent, but added that revenue impact during the second quarter was lower than expected.