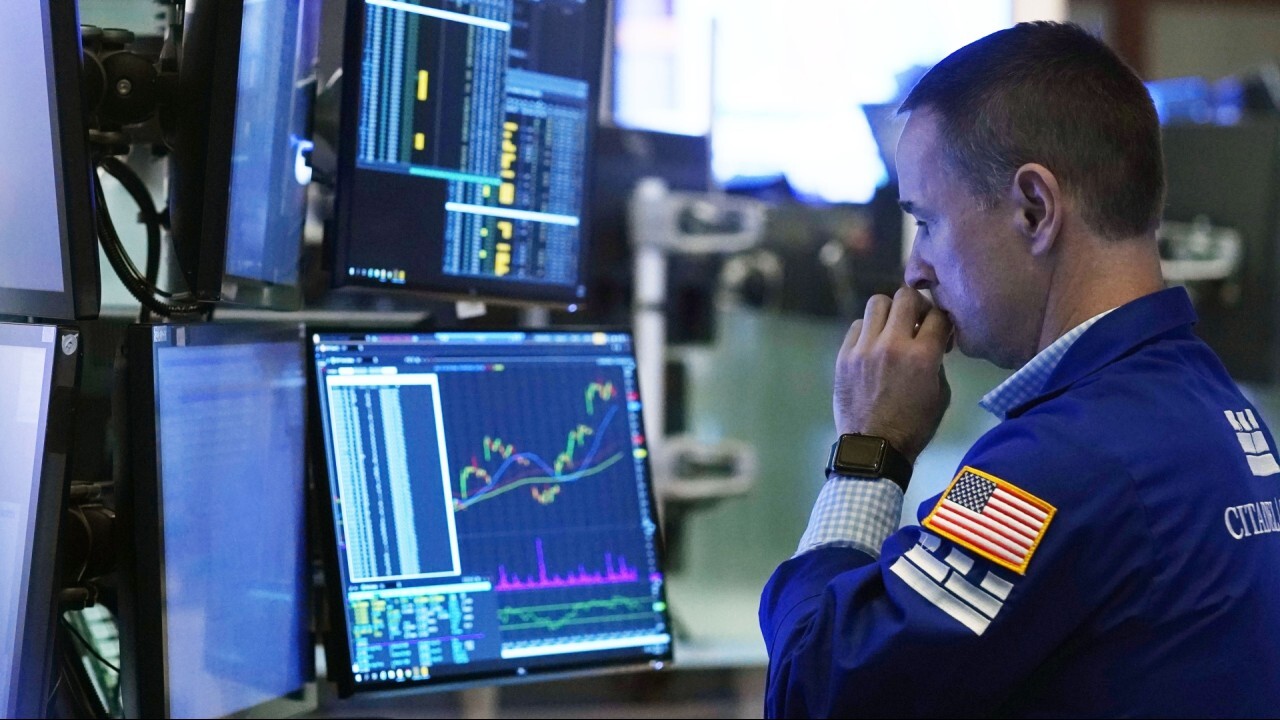 (Reuters) — Twitter Inc on Tuesday reported quarterly results that avoided the brunt of Apple Inc privacy changes on advertising that hobbled its rivals, sending its shares up 3%.

The social networking site has been working to add new features such as audio chat rooms to attract users, and also rolled out improvements to its advertising capabilities to reach its goal of doubling annual revenue by 2023.

Advertising revenue was $1.14 billion during the quarter ended Sept. 30, in line with consensus estimates.

The company said it saw a "modest" impact to ad revenue due to privacy changes Apple rolled out, which prevent advertisers from tracking users on their devices without their consent.

Investors had expected Twitter would be relatively shielded from being hurt by the changes, because most of its advertisers do not rely on highly targeted ads.

Twitter's tech peers Snap and Facebook said the Apple changes hurt their ability to target and measure digital ads, citing the updates as the reason why the companies fell short of revenue expectations.

Twitter said monetizable daily active users, its term for users who are served ads, was 211 million during the third quarter, missing analyst estimates of 212.6 million, according to IBES data from Refinitiv. While Twitter increased its number of users outside the United States by 5 million from the previous quarter, its U.S. base remained flat.

Twitter said its costs this year from hiring and investing in a new data center will flow into next year, resulting in a mid-20% increase in total costs for 2022.

The company forecast fourth quarter revenue between $1.5 billion to $1.6 billion.

Twitter previously announced it would sell its advertising technology unit MoPub, and the deal is expected to close in the first quarter of 2022.

The company said it does not expect to be able to recoup the revenue loss next year from selling MoPub, estimated between $200 million to $250 million, though it added the sale does not affect Twitter's goal of doubling annual revenue by 2023.

Reporting by Sheila Dang in Dallas; editing by Grant McCool