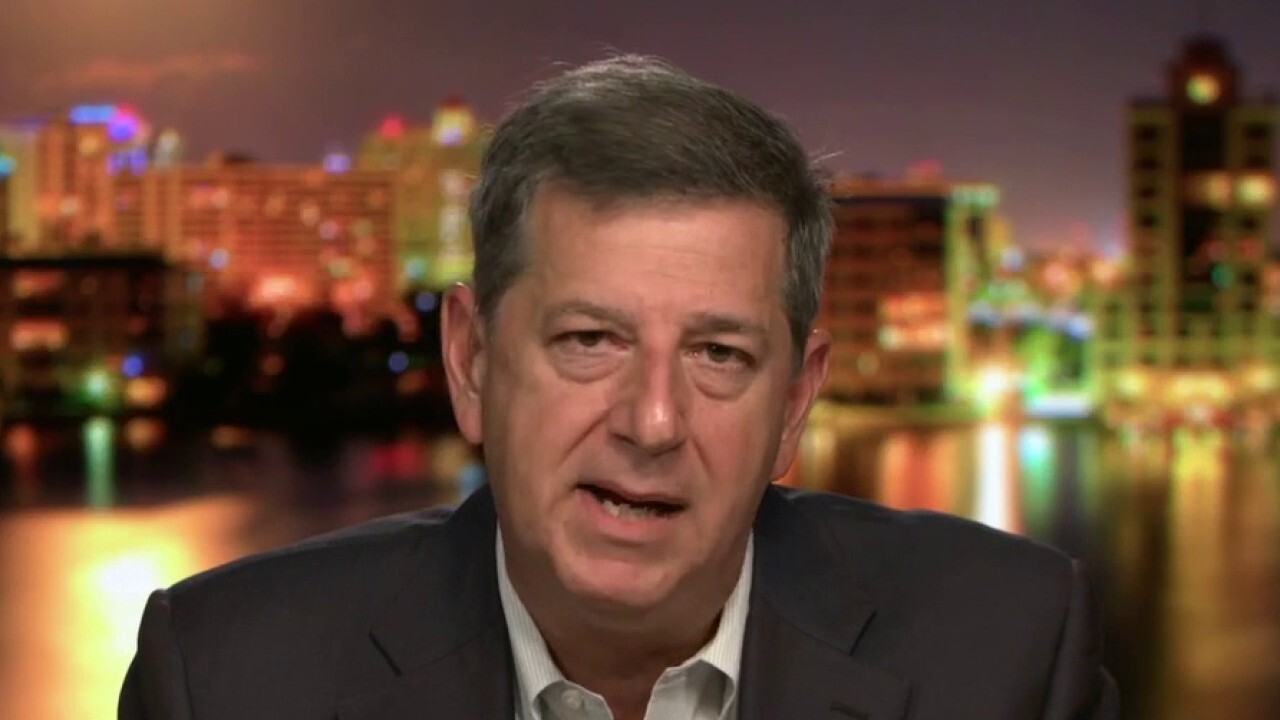 "The supply chain has been home to a razor's edge," Simon said on "Mornings with Maria" Friday. "Just one thing isn't going to fix it. It's going to take some time."

Simon’s comments come as more than 80 House members ask U.S. Department of Transportation Secretary Pete Buttigieg to implement a program allowing truck drivers under the age of 21 to cross state lines. According to Rep. Dusty Johnson, R-S.D., the pilot program could add 3,000 drivers to the workforce.

While it may be a "good initiative," "that [policy] in and of itself isn't going to solve the problem," the former executive told FOX Business’ Maria Bartiromo.

"Presumably, these people are already working somewhere else, and so if they change their job to go drive a truck on an interstate basis, it may just cause a gap in labor somewhere else," Simon further explained. 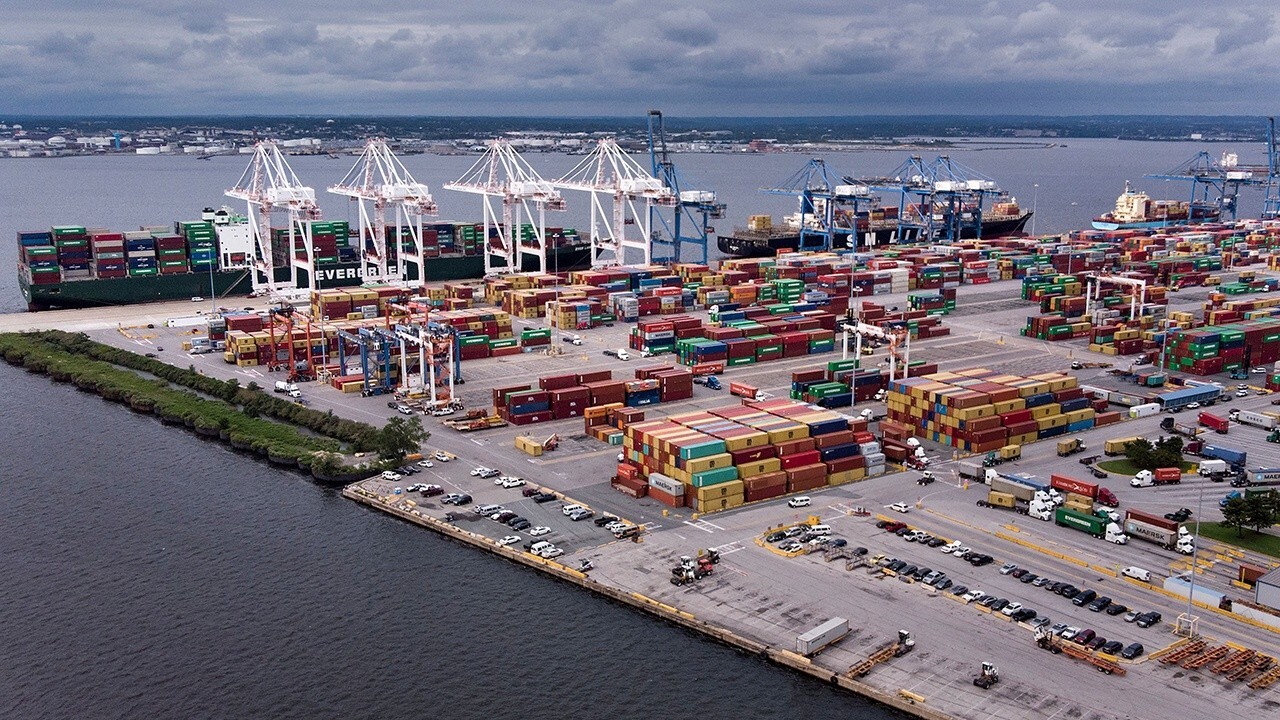 Former Walmart CEO: Biden supply chain is a ‘mess from start to finish’

Post-pandemic consumer demand and widespread labor shortages are mostly to blame for a "difficult period" in the supply chain, according to Simon, which he predicted will continue through the end of this year.

"I think the next few months are going to be pretty scrappy," he admitted. "You'll see people like Amazon, Walmart, the big guys find a way to get it done. But I think where the stress will be in the system is in some of the littler folks who don't have the resources that the big retailers do."

Simon said he’s banking on those corporations to get a head start on alleviating the stressed supply chain. 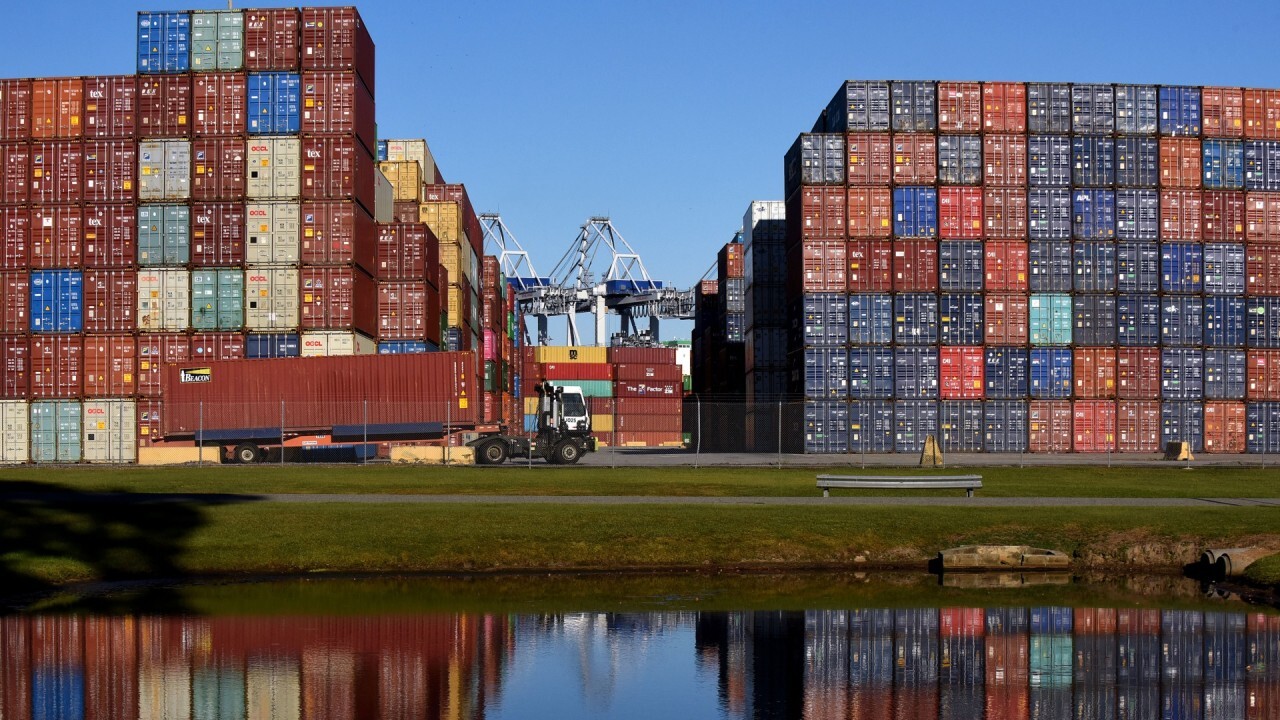 "I'm bullish on the big companies in retail right now," he said, "who have the ability and the resources to attract labor and have the capital to do things like the mechanization and the automation of a distribution center that will ease the labor crunch."